Despite many punters still recovering from their first day of beer, metal and decent weather, Fallujah were in no mood to kick off day two of Bloodstock Open Air lightly. Bludgeoning through their brutal set, the standard was set early.

Now, the UK summer weather is notoriously hit and miss but, as UK black metal outfit Winterfylleth hit the stage, there was a definite chill to the air as the band blasted their way through their allotted time.

Thrashers Havok followed that with thirty minutes of unrelenting thrash. Many bands try to capture the thrash vibe of the 80’s heyday but very few do. Not the case with Havok though who certainly loosen up the neck muscles of the front rows and cause a few bloody noses in the pit.

“Wow! That was some dark shit!” joked one of the photographers as Flint bruisers King 180 pummelled their way through an unrelentingly bleak mid-afternoon set while, over on the Sophie Lancaster stage, UK death metal favourites Abhorrent Decimation set about decimating a packed tent with their technical ferocity.

Back over on the main stage and Jeff Waters from Canadian speed metal legends Annihilator had a grin on his face throughout the duration of their set. He had every reason to though as this crowd lapped up every moment of this technically flawless display.

Crossover Kings Municipal Waste have only one goal today and that is to regain the record of having most crowd-surfers. Snatched from them by Gojira, the thrashers are in no mood to mess about and cause carnage in the pit as bodies fly over the barrier. The final total? 711. The record smashed.

Ahead of headliners Ghost, the main stage is handed over to the metal veterans. First up Hatebreed follow the Municipal Waste chaos with a typically uncompromising set of both new songs and classic tracks. The metal assault continues in the form of special guests Kreator who are equally as vicious as they batter through an hour of their classic German thrash dragging the last ounce of aggression out of this crowd.

Ghost are an interesting choice of headliner but, by the end of their set, are one that have won over the doubters and fence-sitters who had written them off as another novelty act. Right from opener “Square Hammer” this is a slick, polished performance from a band who prove there is more to this band than just gimmicky masks. Tonight Ghost showed that they had very much earned the right to a festival headline slot with a truly captivating performance. 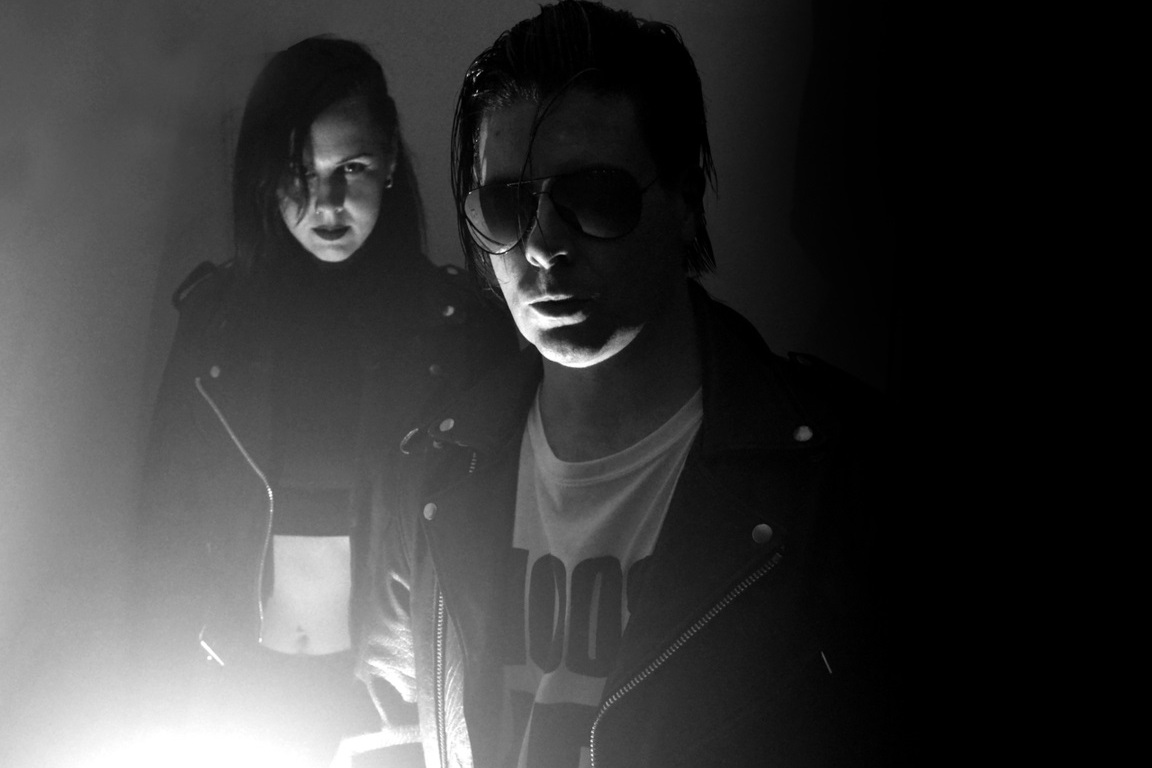 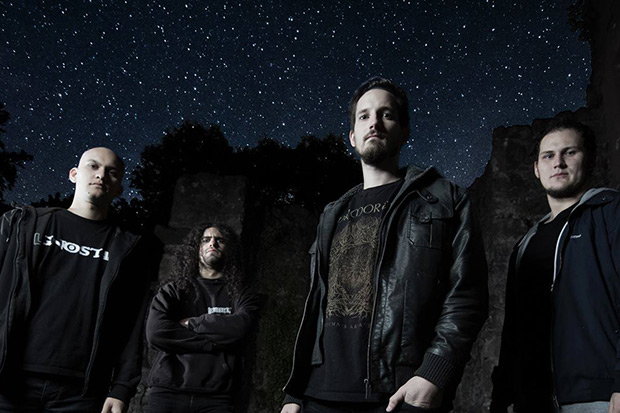