Avenged Sevenfold have releaed a cover of “Runaway,” a No. 1 hit song from Del Shannon released in 1961. The song features a guest appearance by Vandals’ guitarist Warren Fitzgerald and lead vocals featuring band guitarist Zacky Vengeance.

“When we decided to expand the album and add new tracks, everyone in the band chose a song that would be interesting to cover,” commented Avenged Sevenfold vocalist M. Shadows. “Zacky came up with the idea of doing a punk rock version of the Del Shannon classic. While in the studio, Synyster brought up our old friend Warren Fitzgerald, saying it’d be great to have him play on the track and give the song the kind of reckless abandon he’s known for with The Vandals. With Warren on board, Zacky wanted to have a crack at singing, which really put the song over the top. I do a little talking thing with him in the middle of the track, but that’s it. The rest is all him and it came out great.”

“I’ve always loved ‘Runaway’ and the dark undertone hidden behind the upbeat doo wop track,” said Zacky. “You can hear sincere anguish in his voice. I raised my hand to add a little punk rock flair to the vocals, have some fun, and give the fans a little something to talk about.” 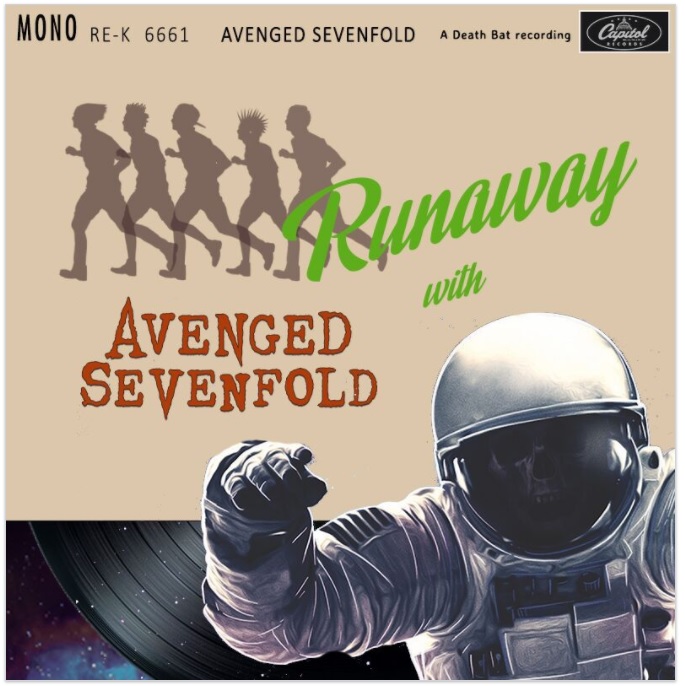 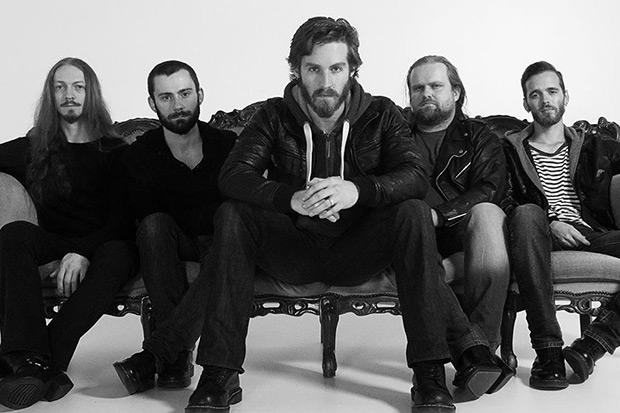 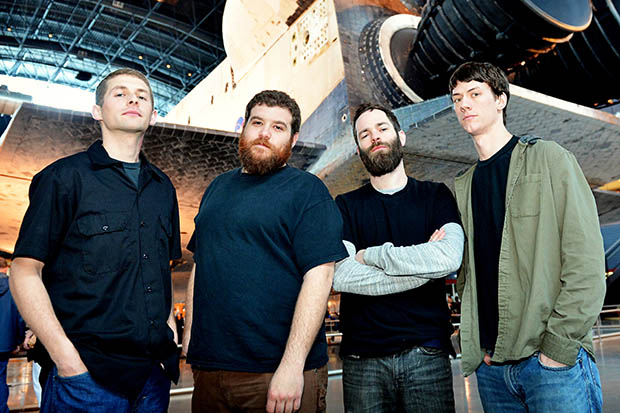 LIONIZE Interview: Chris Brooks Talks Festivals, Bloodstock and How Metal They Are!