Dark, Satanic metal awaits you with menacing glee if you pick up Akercocke’s latest. Renaissance in Extremis is a fine progressive metal album full of outstanding riffs, quieter moments and plenty of destruction.

It all starts off with “Disappear”, which opens with an incredible, Opeth-esque riff that builds into a beast of a song thanks to plenty of great musicianship, roaring power, and Jason Mendonça’s vocals. It’s a track that shows the destructive nature of Akercocke well. Indeed, Renaissance in Extremis is an album full of haunting melody alongside its snarling extreme metal. It’s very much like listening to a Satanic-twinged Opeth.

Not each track is progressive in nature, however, with songs such as “Unbound by Sin” providing barnstorming metal throughout. For fans of dark melodies and haunting atmosphere, though, there won’t be much better than Renaissance in Extremis this year. For all of its blast-beats and chunky riffs, there is plenty to get lost in. The record carries a big, bold sound that not many other bands can match. Sam Loynes’ keyboards work well throughout to add depth to the band’s sound.

I do think Mendonça’s clean singing could prove an off-putter for some though. The only comparison I can think of is that of what the goth kids in South Park listen to. He can warble a little too much at times. Slight differences in the clean vocals aside, you’ll find a lot to like about Akercocke’s latest. Renaissance in Extremis is a spooky powerful record that will likely stay with you for many months to come.

01. Disappear
02. Unbound by Sin
03. Insentience
04. First to Leave the Funeral
05. Familiar Ghosts
06. A Final Glance Back Before Departing
07. One Chapter Closing For Another to Begin
08. Inner Sanctum
09. A Particularly Cold Sept

Listen to the pummelling track “Disappear” 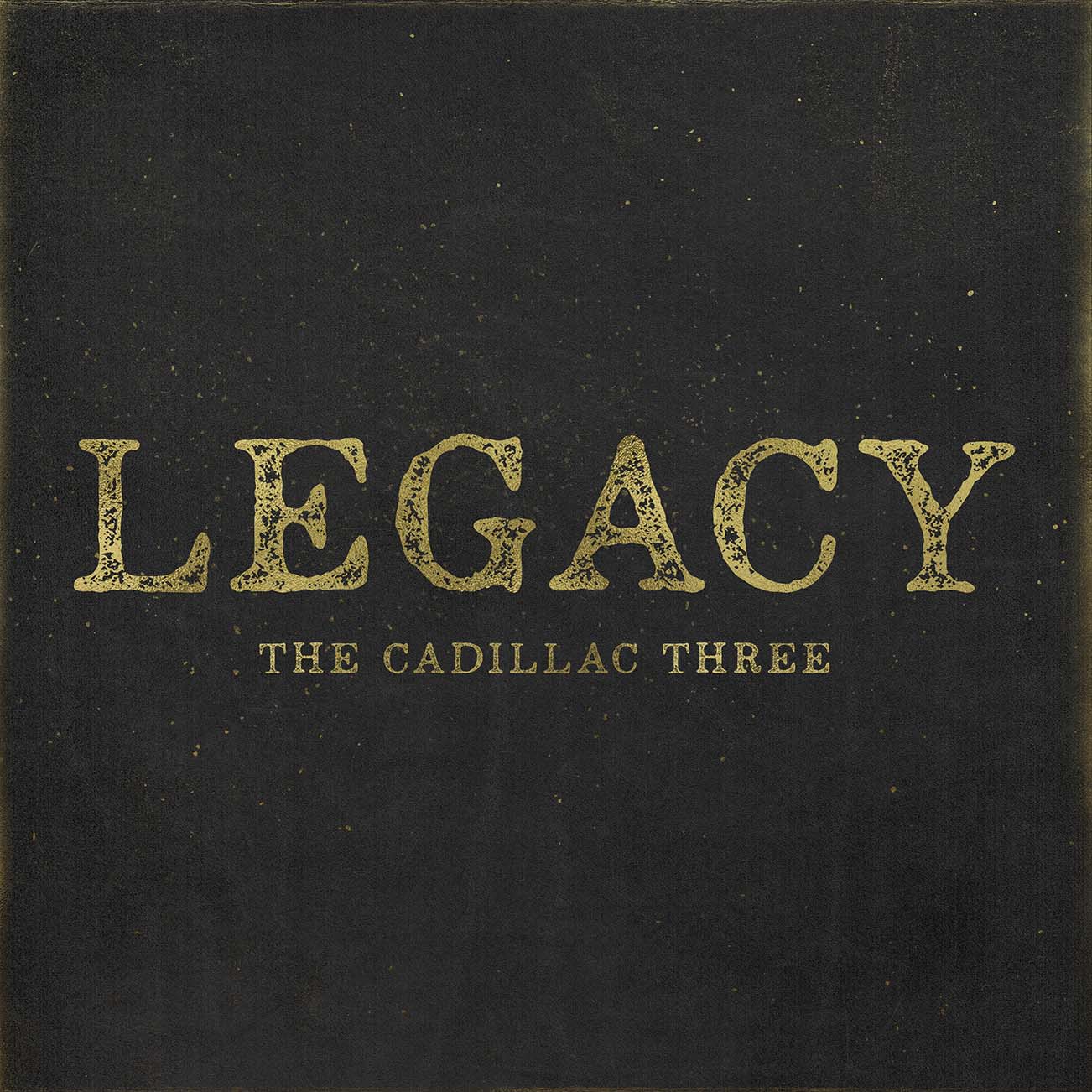 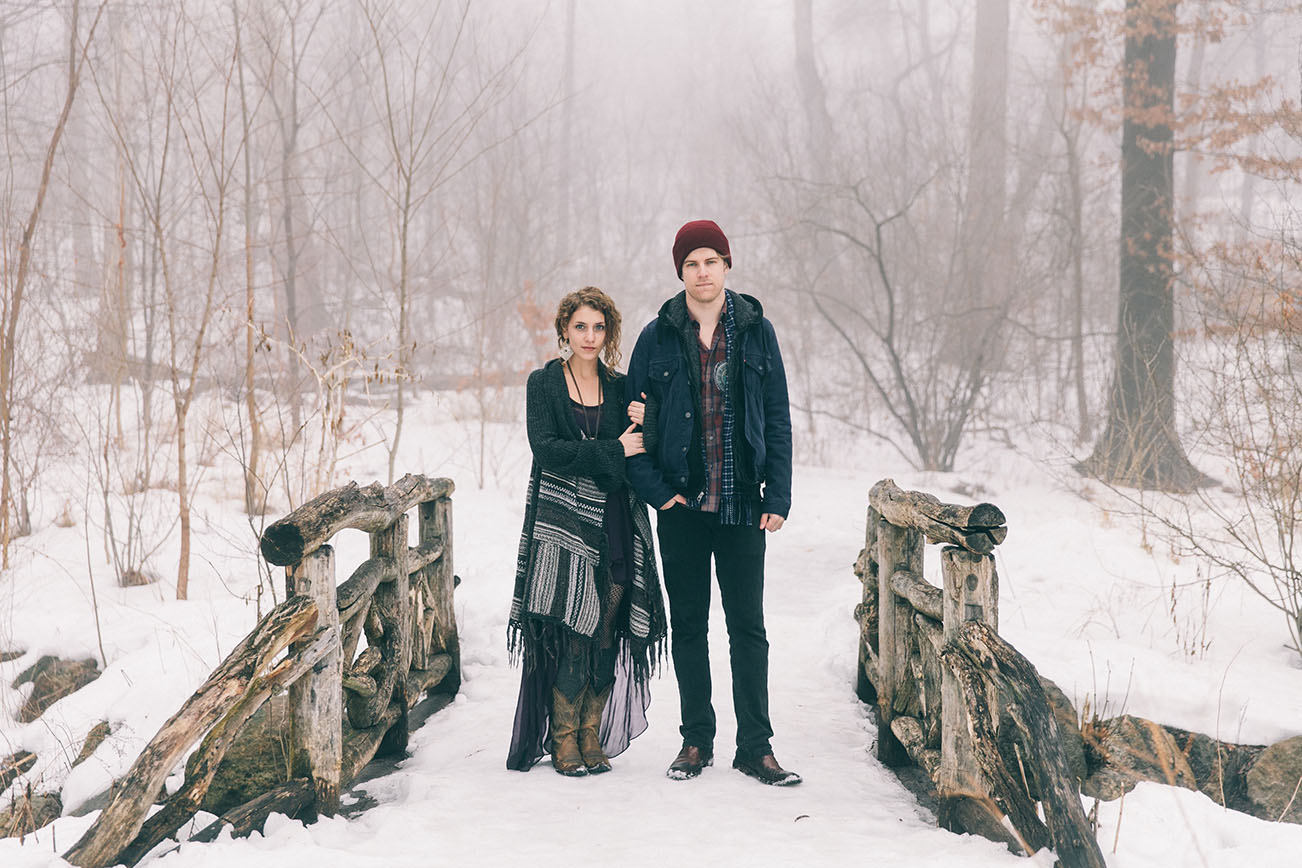