Zander Bleck is back! The Los Angeles-based artist is proud to debut the music video for his latest single, “Alive”. An accomplished musician and songwriter, Bleck already boasts two major label deals under his belt (Interscope and Capitol) yet for this new song decided to go then independent route. Self-releasing was an admirable decision and has clearly paid off as evidenced by the strong new track.

Available on Spotify and other streaming services as of Friday, July 14th, Zander wrote “Alive”, “…about that moment after going through a challenging time, gaining inner strength from deep within to press on towards whatever it is one deeply desires, and to truly remind yourself that we are all Alive.” 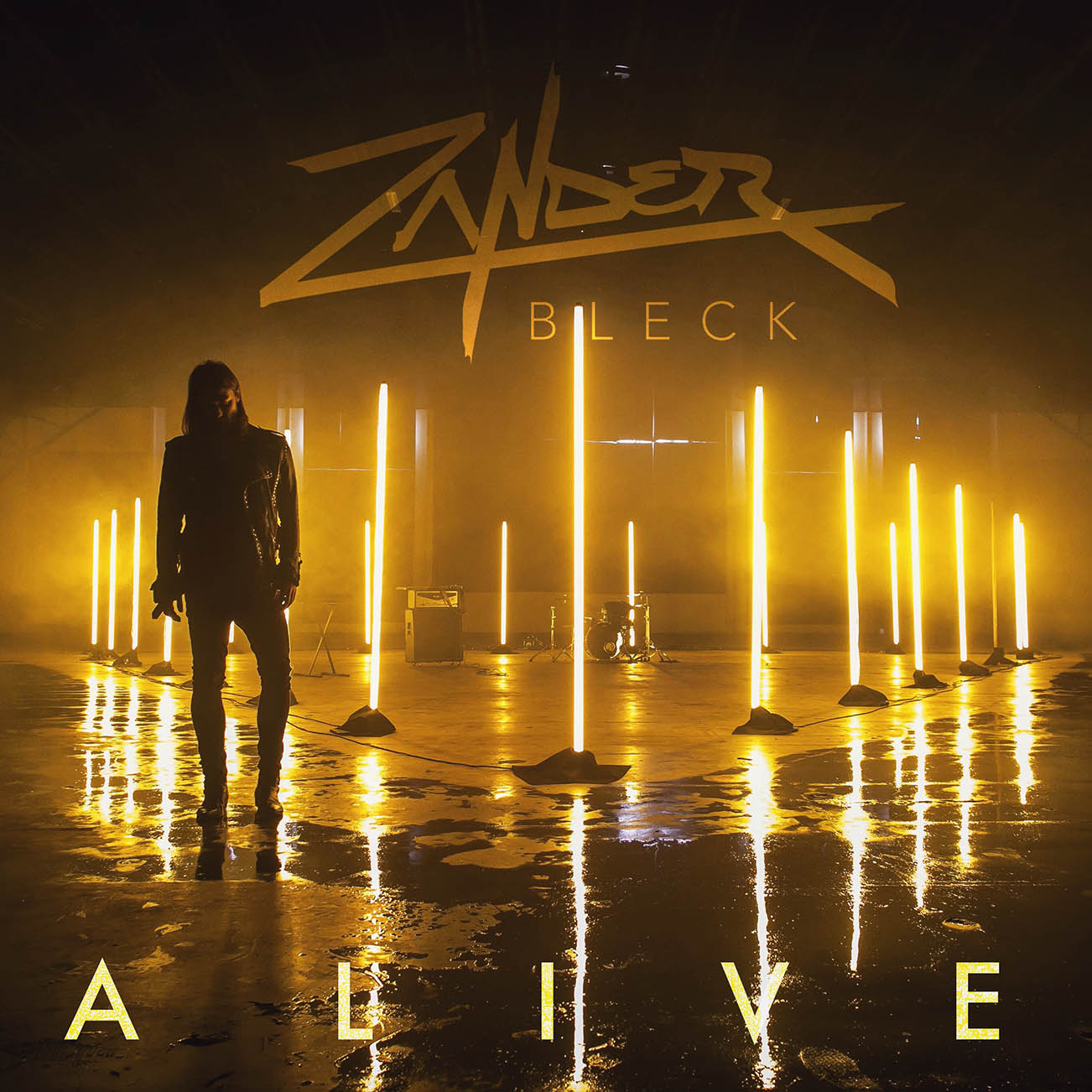 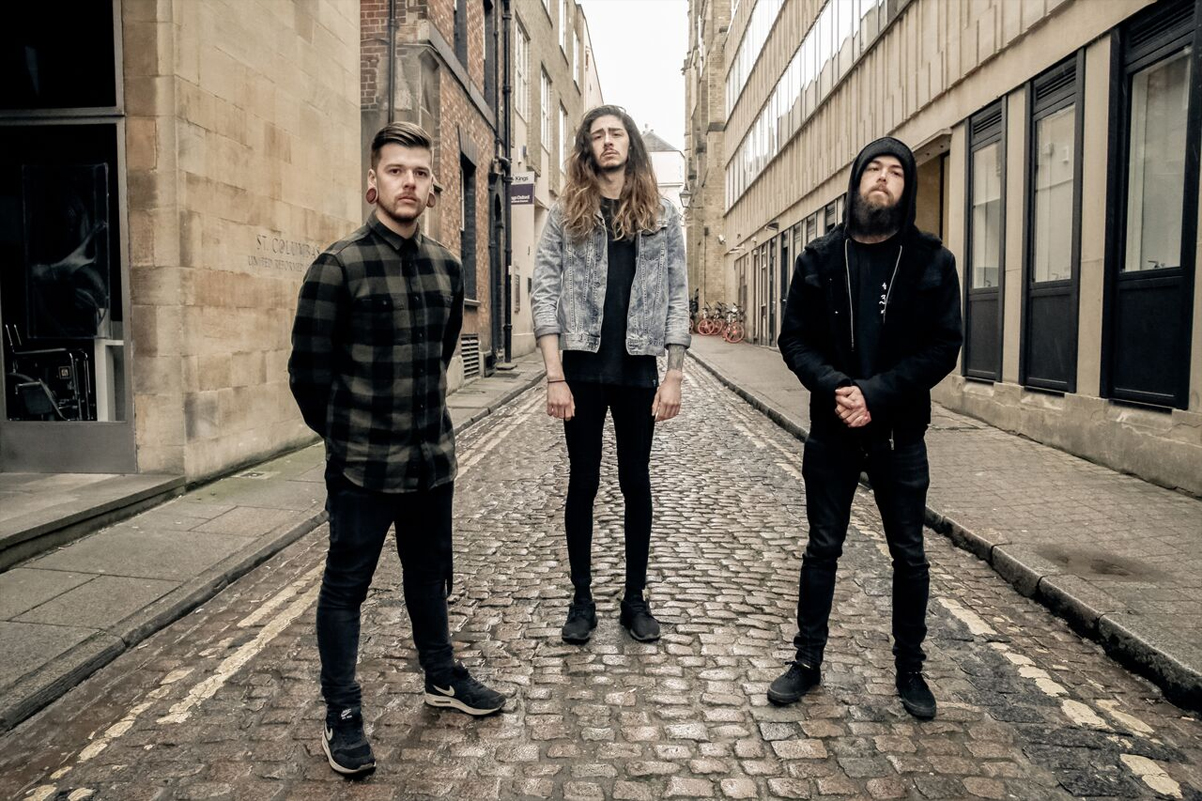 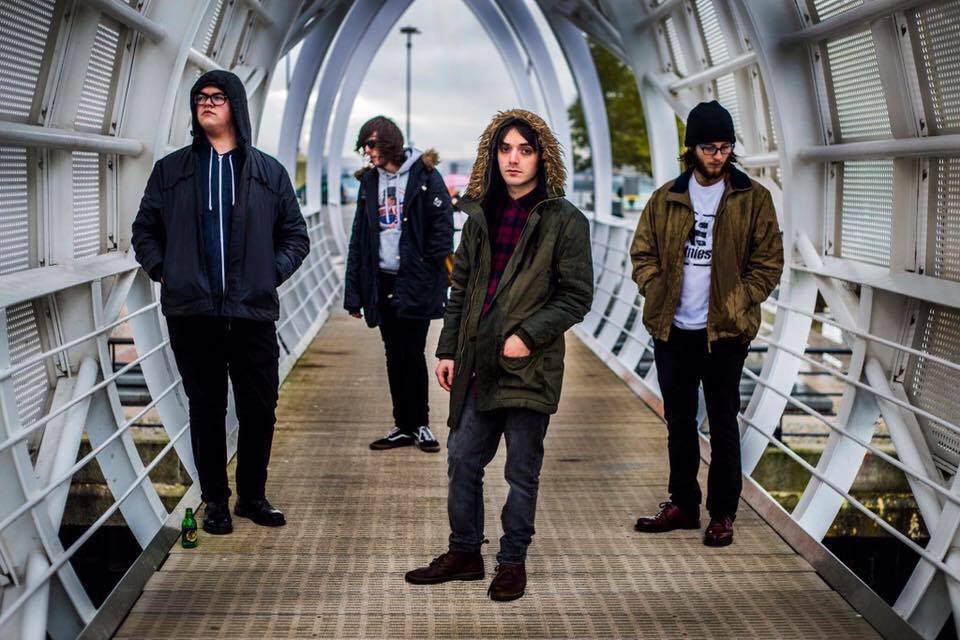