Chicago native and former Flosstradamus member YehMe2 (AKA Josh Young) has dropped the second installment of his Steal This Mixtape series with a full stream of Steal This Mixtape 2. The mixtape was recorded throughout May of this year when he challenged himself to make one beat every day.

Steal This Mixtape 2 is a collection of original tracks, but also some remixes of old and new classics. The songs were inspired by hits from some of the heroes of Josh’s musical career, including Kendrick Lamar, Chance The Rapper, Giorgio Moroder, Gucci Mane & Drake, Selena, Aretha Franklin, Clipse and many more. 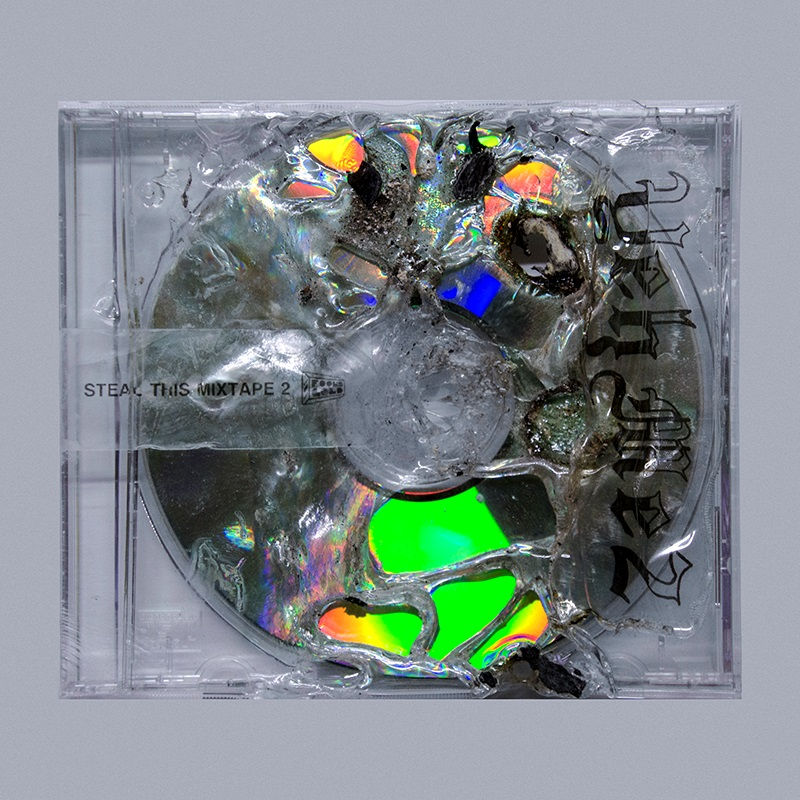