Ocala, Florida’s Wage War has released a new song called “Witness” from their sophomore, Fearless Records album Deadweight. The album was produced by A Day To Remember vocalist Jeremy McKinnon and Andrew Wade (Neck Deep, The Ghost Inside).

We’ve put so much time, effort, and emotion into making what we think is the best and truest Wage War album,” recently commented guitarist and vocalist Cody Quistad. “Lyrically, it’s the most vulnerable and honest we’ve ever done. Musically, we really pushed ourselves on the heavy and melodic sides of our band…” 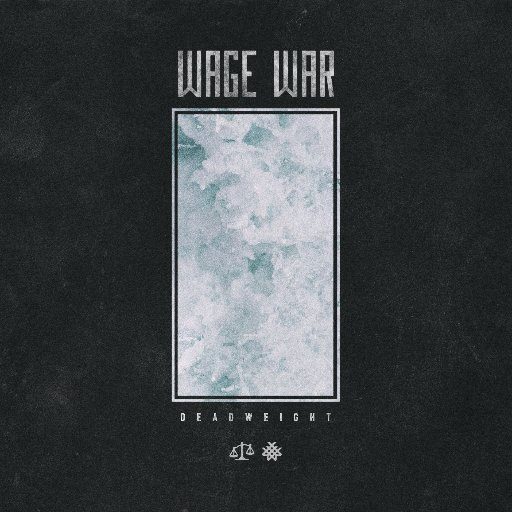