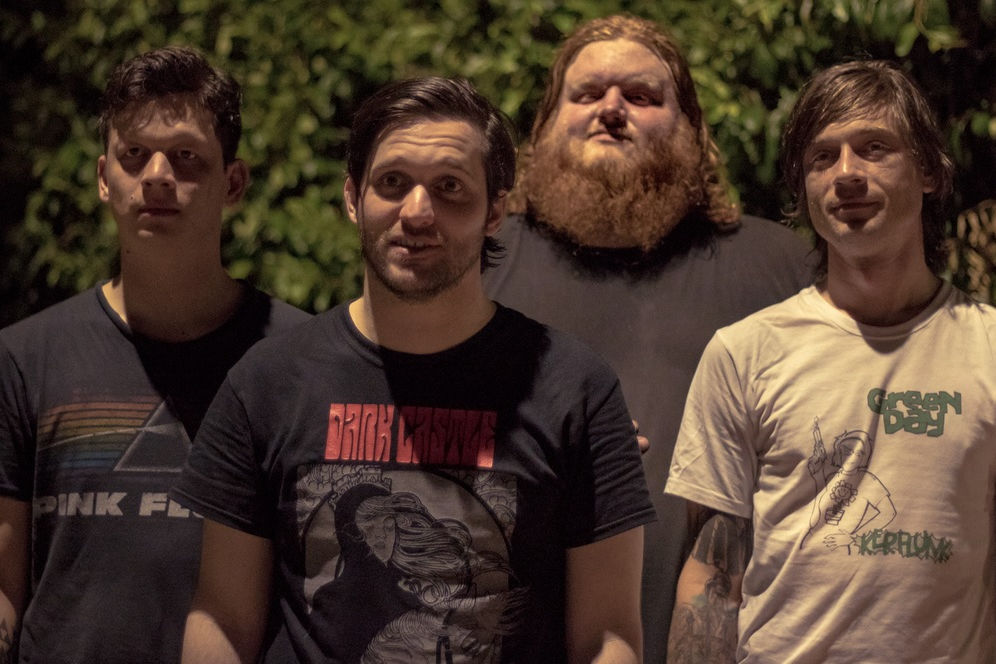 VVOMEN Are ‘Moving On’ with New Album Stream

Post-hardcore band VVomen (pronounced “wim-in”) have released a stream of their new album Moving On. The band has drawn comparisons to Touché Amoré and La Dispute, as well as more veteran bands like At The Drive In and Jawbreaker. The six songs on the EP could be classified as post-hardcore, in the spirit of early At The Drive In, mixed with a little bit of Jawbreaker. The vocals are of the speak/shouting variety which are emotional, but not to the point of what you’d call emo. The music is melodic and catchy, the perfect fit to go along with singer Tim Bastiaans shouts. Moving On was produced and engineered by Pat Hills at Earth Tone Studios (Tera Melos, SHARKS).

Guitarist Kyle Handson commented, “We really love when people like our band, but we aren’t trying to get through to every single demographic with this album. We just want to keep being us and have as much fun as possible.” 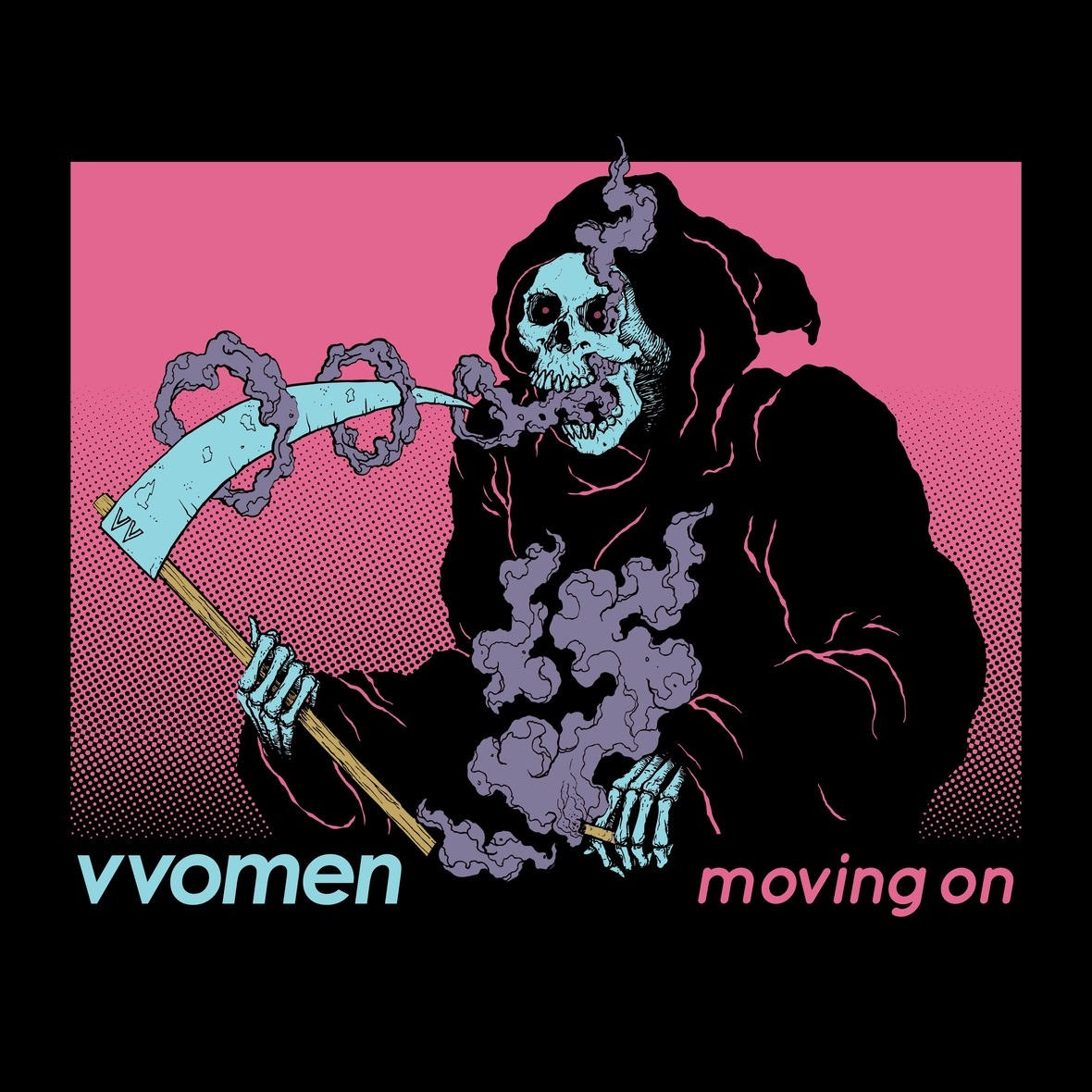