Outerloop Records continues to find gems. In a market that’s saturated with noise, it feels like finding a gas station on a long road trip after downing a Big Gulp when you hear a band that tells a story. Much like a Broadway musical or opera, there’s something theatrical about Vanish’s upcoming release From Sheep To Wolves. But, it’s still post-hardcore, so get ready to boogie.

The general sound of Vanish is comparable to bands like Pierce The Veil and older Sleeping With Sirens, namely because of the high vocal register paired with driven guitar and upbeat rhythms, as in on the 2 and not the 1, although they do have many “upbeat” feelz also. That being said, at the same time, I’m doing the group band a huge disservice by not also highlighting the reasons that make them NOT sound like PTV and SWS. For starters, I’d say they’re a little darker and a little less over-dramatic. They discuss what seems like heartache at times, but it’s dressed in black and describes a more psychological struggle as opposed to just blue balls and runny eyeliner.

Musically, the production and writing sounds mature, something that’s a little surprising for such a young band, especially in this genre. In a blind study, I would have assumed this was already the third release for a seasoned band. The rising and cutting of tension is spot on, which makes it more of a “listening” album, instead of a Spotify “I’m vacuuming my car” playlist.

My favorite aspect of this EP are the keys, especially the piano. It brings that Chiodos “my life is a carnival, haunted house” kind of vibe. That is a not a lyric btw. That is legit how I felt whilst listening to “Heaven Sent // Hell Bound.” It’s creative, captivating, heavy, eloquent, everything that mass produced music is not. Cheers, guys.

From Sheep To Wolves Track Listing:

View the band’s lyric video for their song “Paper House” 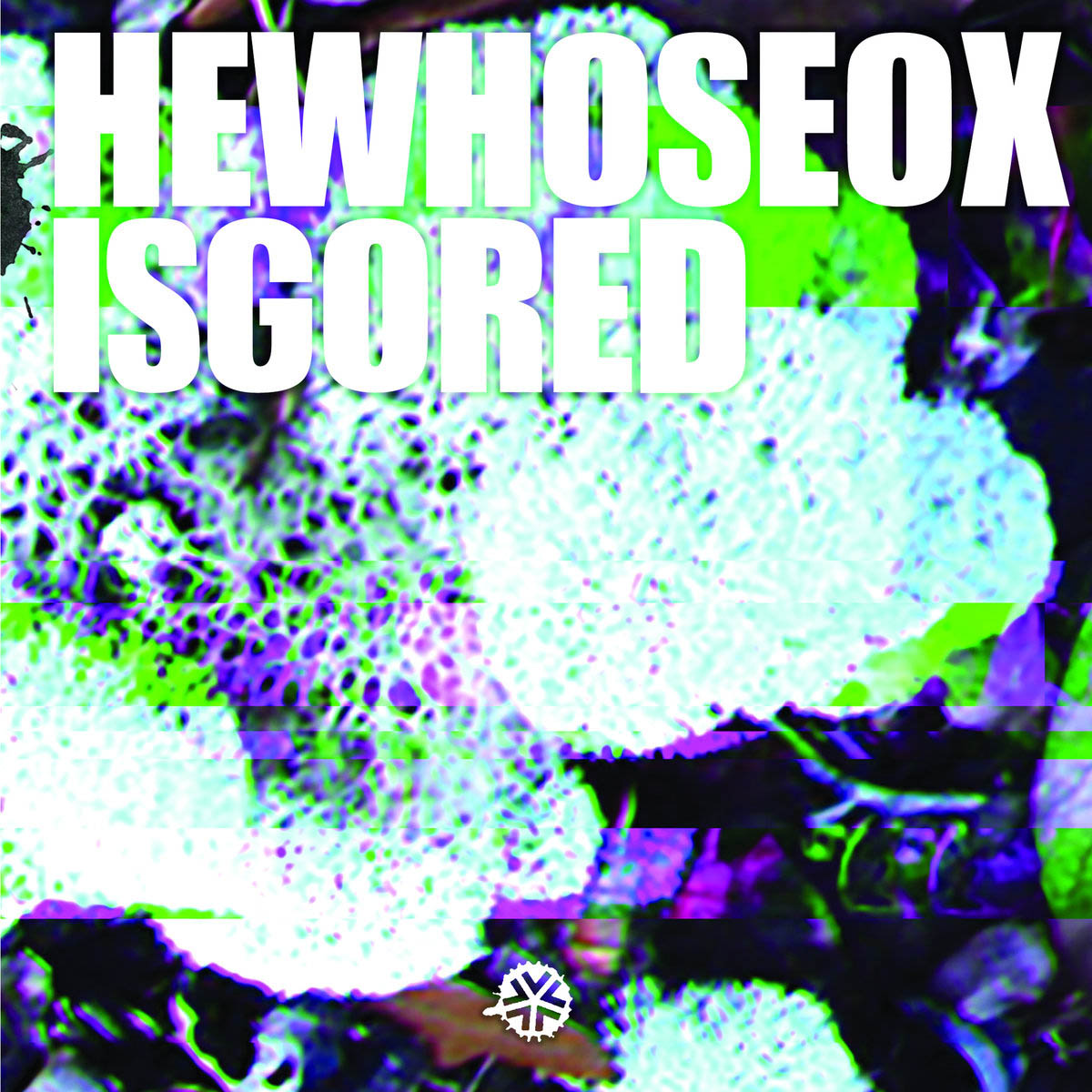 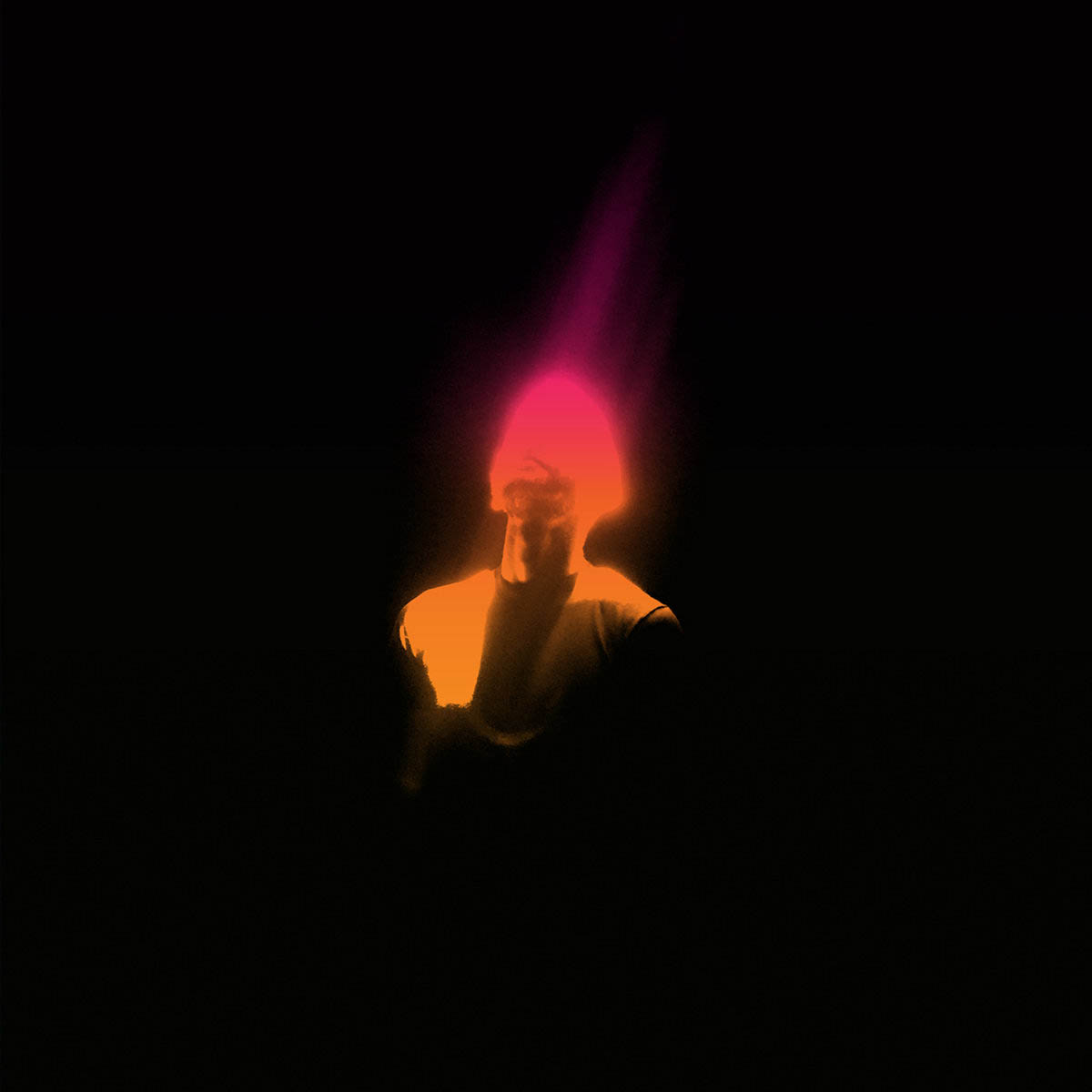