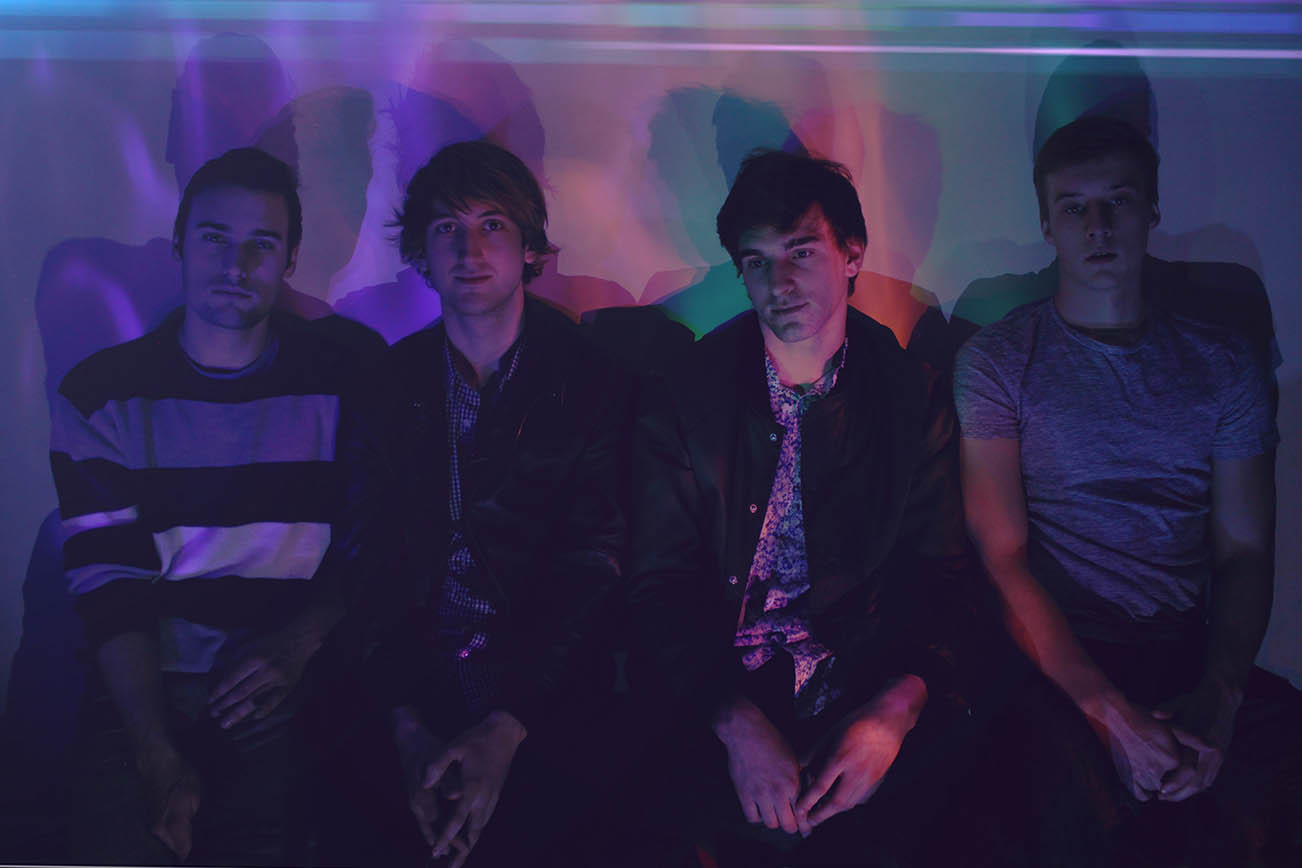 Hamilton, Ontario indie rockers The Bandicoots released their four-track Zolly EP (purchase a copy here) on June 23, 2017, and today we’re lucky to offer up a free download of the single “Vesper”. Birthed in 2014, this latest release is the group’s thrid and follows 2015’s This Is Why We Can’t Have Nice Things and 2016’s Quarters at the Penny-Arcade.

The band commented on the track, saying: “In the past, we would write our songs for our live show, then think, ‘Oh, we should probably go and record these now.’ Then we’d hop in the studio, plug our guitars in, and record the whole thing in a weekend. With Zolly, we wrote the songs particularly for the studio… And since we basically had unlimited studio time with our producer, Adam Parkinson, we could show up in the afternoon and stay there until 5 a.m. working on the record if we wanted. It freed up that rigid, rushed mentality we had doing the first two EPs, so we could do some of that ‘yelling from a cupboard’ Yellow Submarine stuff.”