Orchestral meal band Tempting Fate are pleased to premiere their latest album Catharsis. The band has been going strong since 2010 when they were formed by the brothers Cory and Shane Beecher. After cheating death and avoiding disaster on numerous occasions, the brothers felt that they were constantly tempting their own fate and decided that that would be a perfect name for their new band.

Commented singer Cory, “I remember one of the most notable times, we were towing a big double axle 14 foot trailer down to LA in the pouring rain, when suddenly, something slammed into the back of my truck. It was the trailer…it had somehow come off the tow hitch, slammed into the back of my truck and then continued to whip back and forth while only connected via the safety chains. It was not a very pleasant experience. 10 minutes later, it happened a second time.”

The band’s debut album was titled Pushing Through and things started to take off from their, including many notable shows which led to a spot at the Sunset Music Festival in 2012 alongside such names as Offspring, Bad Religion, Black Label Society, Marilyn Manson, and Steve Aoki. Illusions came next which was much more of a heavy metalcore record, reminiscent of Avenged Sevenfold, Atreyu, Darkest Hour and Underoath. The Beecher brothers then experienced the unfortunate death of their other brother Jesse, which put the band’s future in jeopardy. They decided to carry on in the spirit of Jesse and the result is Catharsis, an album ready to take Tempting Fate to the next level. 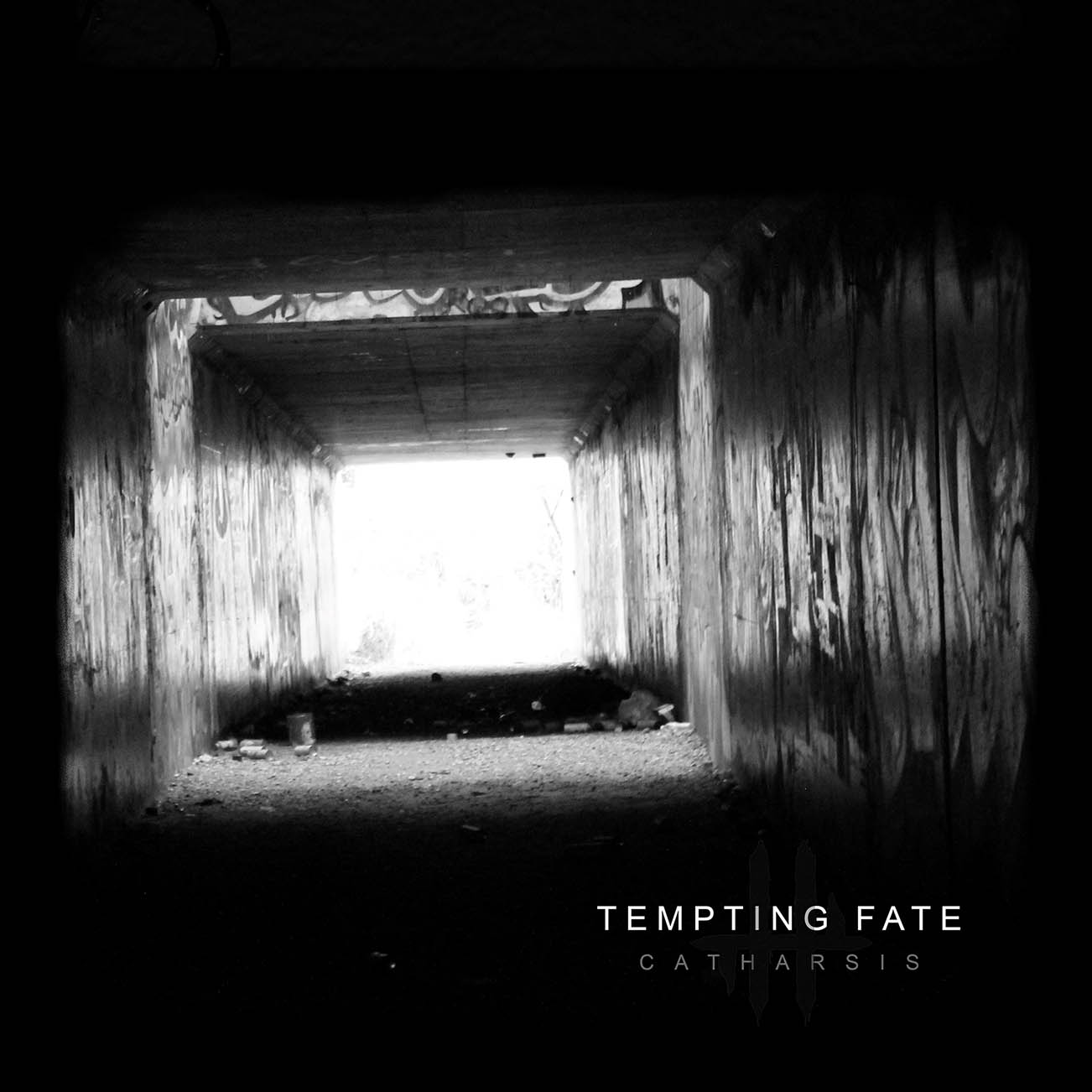 Wayward Sons – ‘Even Up The Score’ [Album Review]