Sadly, the Swedish hard rock band Märvel has been a European secret for a number of years now. Fortunately, the band’s label The Sign records are set to re-issue all of the group’s albums in North America!

The first recording to be re-released is the guys’ infamous The Hills Have Eyes recording loaded with six tracks of catchy hard rock. Want even more good news? You can check out the entire album below!

Highlights include the album’s title track and the cover of W.A.S.P.‘s “L.O.V.E. Machine.” 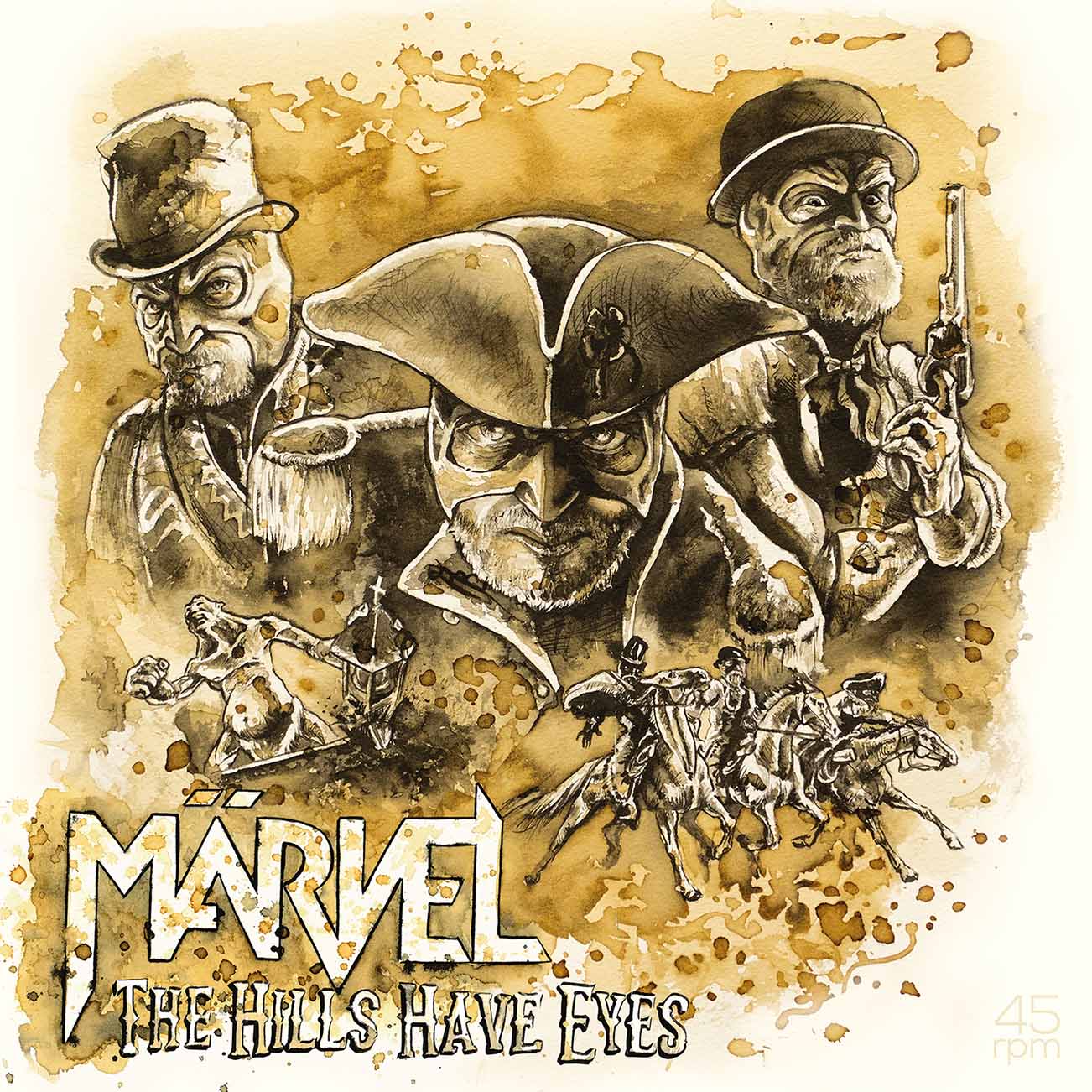