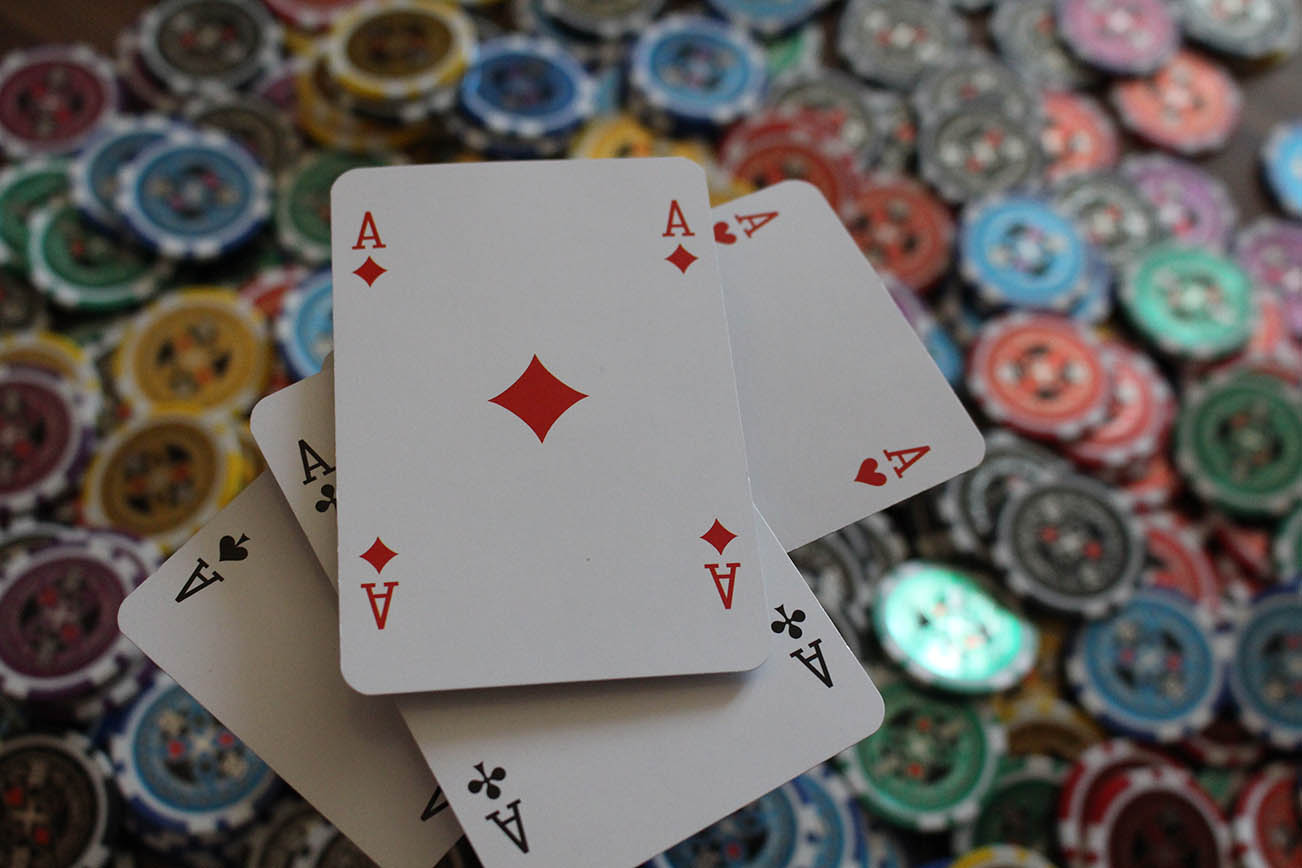 Poker-Playing Musicians: A Look at Some of Rock’s Most Notorious Poker Players

But it’s not just singing about poker for many musicians, they like to get round the table too and put their money where their mouths are. The endless hours they spend on the tour bus gives them plenty of time to practice, market leading websites like 888poker provide them with the chance to learn the basics and sample a live poker experience before they get involved in a high stakes game.

One type of musician that seems especially drawn to the game is the heavy metaller and, of all of these, top of the heap has to be Scott Ian from Anthrax. He’s not only played a number of times at the game’s most prestigious event, the World Series of Poker, reports suggest that he has even adjusted the band’s touring schedule so that he will be in Nevada over the summer months when the event takes place.

Ian is also alleged to hold regular games at home with some other monsters of rock including Metallica‘s Kirk Hammett, Jerry Cantrell of Alice In Chains and the ultimate axe-hero Slash of Guns n’ Roses.

Looking to a more mellow kind of music, The Eagles were also said to be masters of the poker table. This was led by founding member, the late Glenn Frey who’s even famed for inventing his very own variation of the game called, unsurprisingly, Eagle Poker.

As well as playing extensively on tour against other musicians including Linda Ronstadt and R&B legend Smokey Robinson, Frey even set up an unofficial casino in his California Home. In one of the famous Monday night sessions, the guitarist from a band called The Flying Burritos lost heavily, couldn’t afford to settle his debts so had to hand over a vintage guitar instead.

Whether Kojak actor Telly Savalas could be termed as a musician is debatable, especially when you hear his hit single “If,” but he was also a keen poker player who also played in the WSOP Main Event in 1985. Claiming that his real motivation was to research into the character of the legendary gambler Nick the Greek who he was to play in a film, he unfortunately over-played his hand and allegedly went home $3,500 the poorer.

Finally, to the world of rap and hip-hop where Biz Markie had a brief time in the poker spotlight in the televised game Hip Hop Hold’em. But, despite his spirited and larger than life performance, the show was cancelled after just one episode. Now that really is bad poker luck!