Regina, Saskatchewan’s Planet Eater have returned from the flat lands of Western Canada’s prairies to release the track “The Boats.” The song is from the band’s debut full-length Blackness From The Stars and will follow up their 2015 debut self-titled EP. Planet Eater blend both thrash and death metal with crushing grooves and vocal devastation. You may hear hints of Morbid Angel, Converge and Bolt Thrower with elements of Sepultura, Strapping Young Lad and Gojira embedded at the core of their sound.

The band commented, “This track tells a tale of the brutal Persian torture tactic known as ‘The Boats.’ ‘The Boats’ exemplifies the evolution of the Planet Eater sound and gives the listener a taste of what’s to come in our first full length release, Blackness From The Stars.” 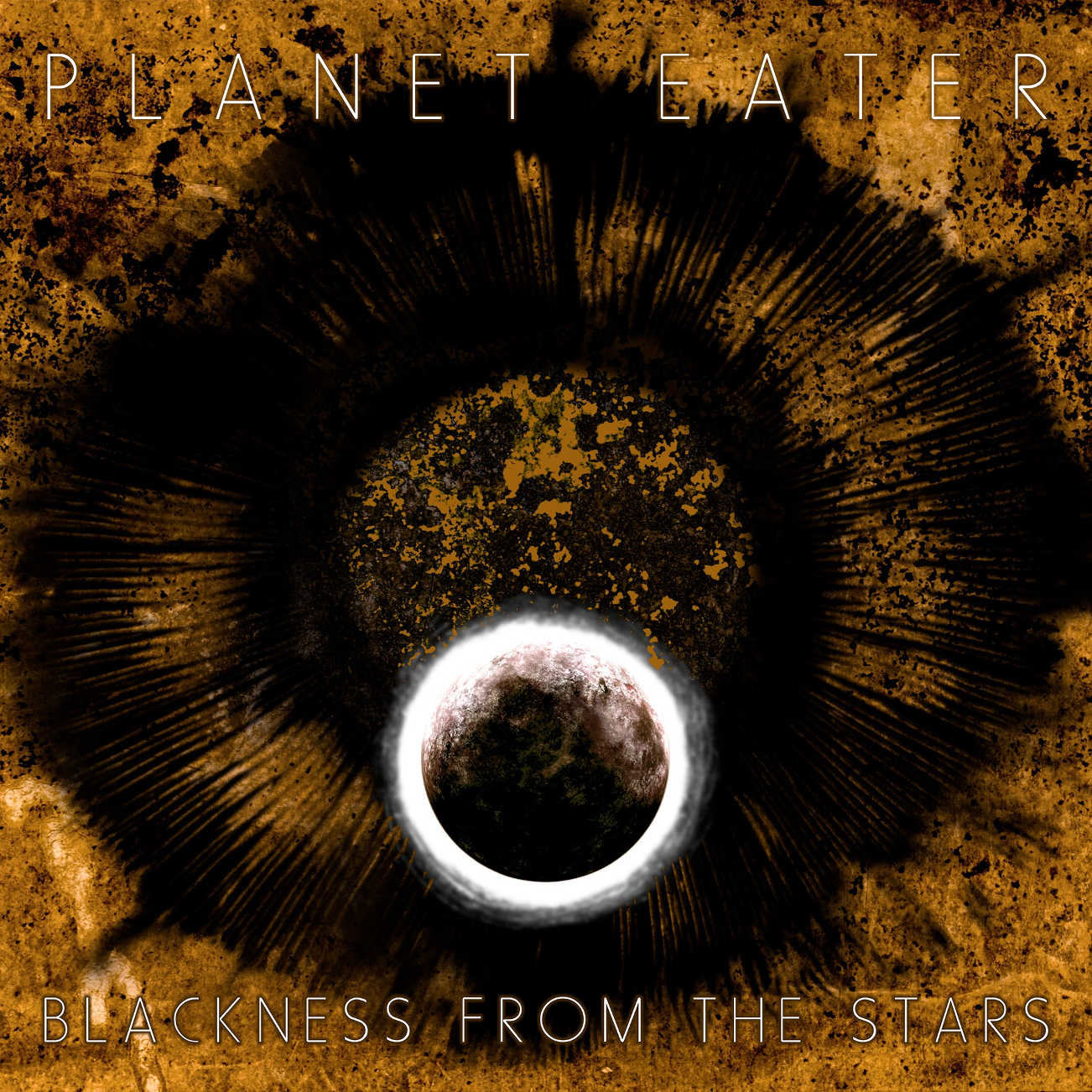