Oakland, California’s Pink Skies have released a stream for the latest track “Start.End.” Pink Skies is the brainchild of singer, songwriter, producer and multi-instrumentalist Arieh Berl. Recently, Arieh described what he called escapism pop as, “pop songs shot through a phaser and sent to space.” The project takes Berl through a cross-country battle with crippling anxiety, heartbreak, and ultimately learning to let go of the past and embracing freedom.

Pink Skies has a laidback kind of feel, mixed with existential lyrical ideas. Berl previously had no intention of releasing his own, personal home recordings, but he decided to finish the project and release it after a creative retreat in the Berkeley Hills. The project was recorded in bits at home in Oakland, as well as in Boston and Los Angeles. 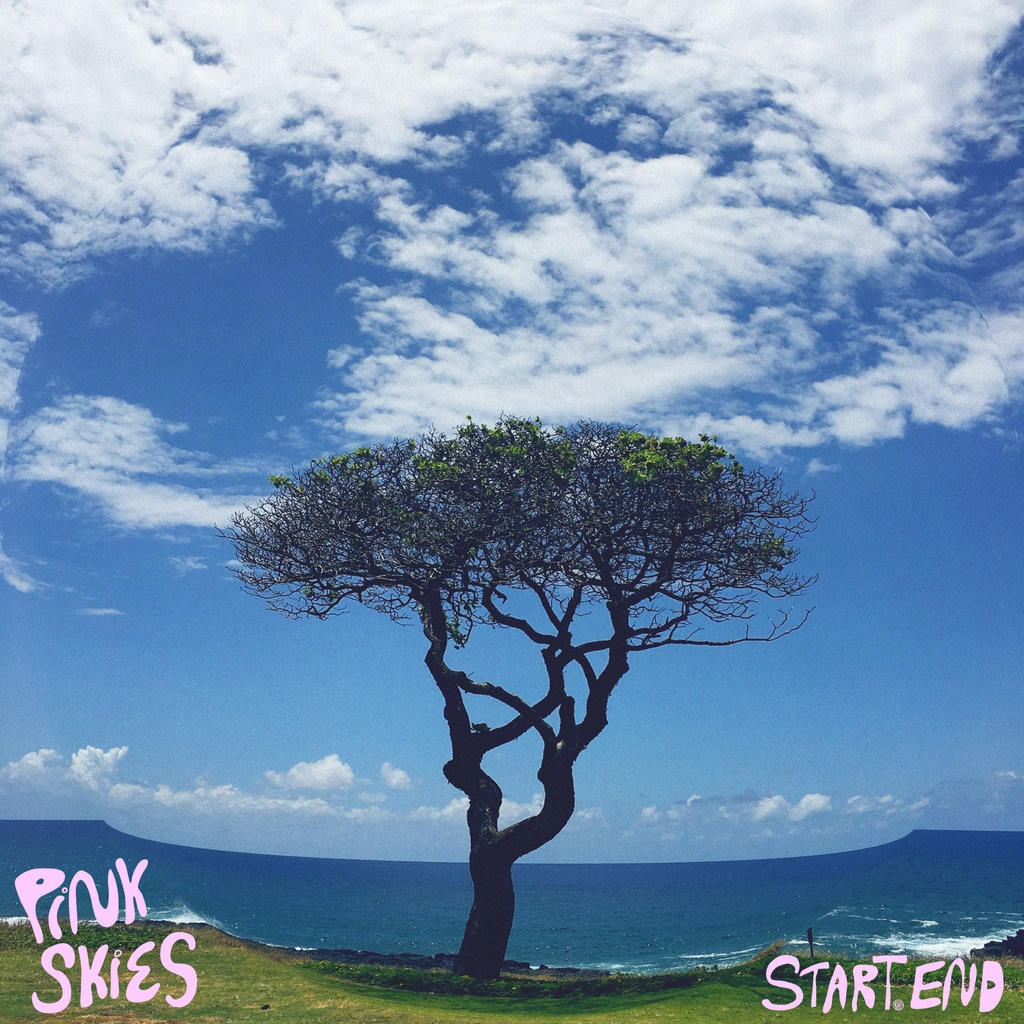