Hailing from Mississippi, Paul Johnson and The About Last Nights is not your average band from the Hospitality State. Rather than blues or Southern-tinged rock, listeners ought to expect power-pop hooks, arena rock guitar tones, and witty lyrics. Fans of Butch Walker would “get it,” as would long-time fans of Cheap Trick. Interestingly, the Hattiesburg group’s debut EP Give Up The Ghost was produced by the Biters‘ Tuk Smith, who shares a lot of the same rock influences as Johnson.

PureGrainAudio had the pleasure of conducting a Q&A with frontman Johnson, who came across as a personable, enthusiastic and motivated individual. He and the About Last Nights — which includes drummer Zack Lewis, guitarist Danial Williamson and bassist/keyboardist Jordan May — are now doing gigs in support of Give Up The Ghost, so be sure to check www.pauljohnsonmusic.com for upcoming tour dates and more.

How would you describe your music to someone who’s not yet familiar?
Paul Johnson: Rock and roll, the kind you can sing to. The kind you don’t have to dress a certain way, be a certain age, or fit in a social class to understand. Simply just turn it up in your vehicle with the windows down, and enjoy it.

Do you have a favorite song on the Give Up The Ghost EP?
Johnson: It changes every time we play live. I’ve always liked “Underachiever.” Right now live, I’m loving “American Story.” It is really fun to play.

Where did the concept for the “Burn It Down” come from? Where was it filmed?
Johnson: Atlanta, GA. From listening to the playbacks, it had a nostalgic feel. The subject matter just put me in a different place, like I was a young teen. My love of 80’s movies just took over from there.

Does the monster from the video have a name?
Johnson: To my knowledge he is unnamed. 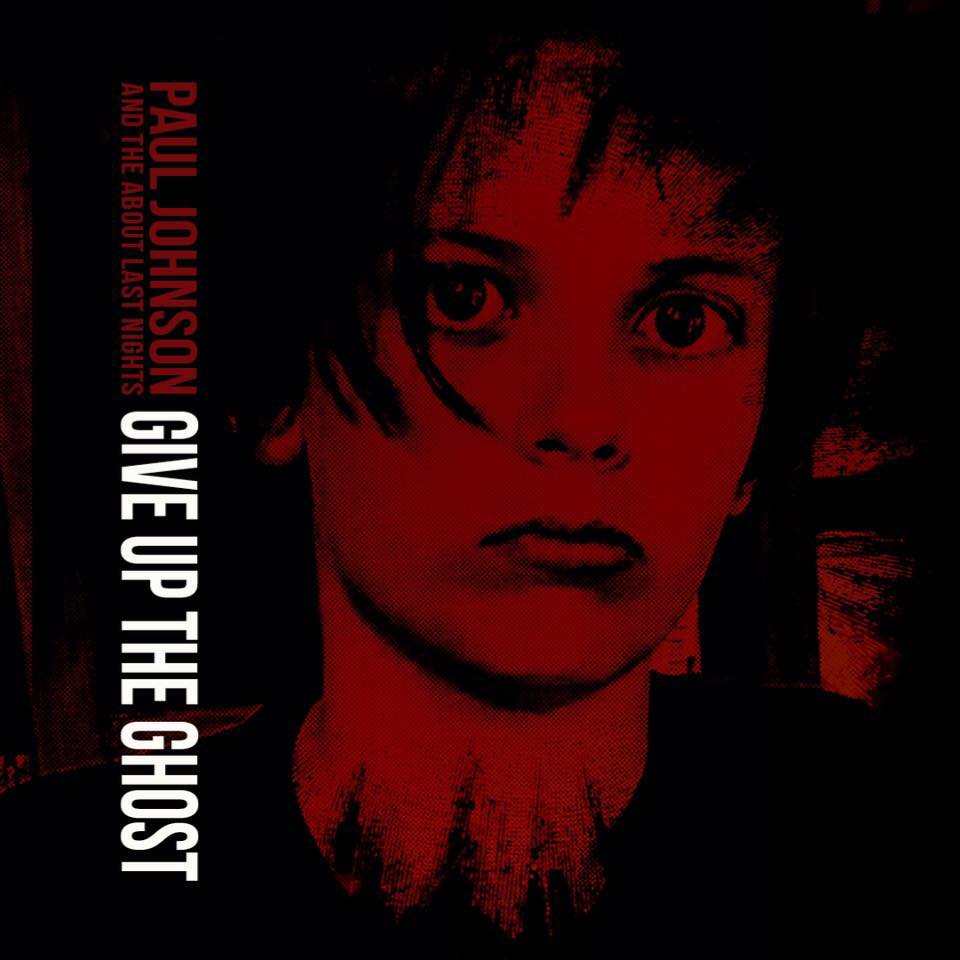 Your EP also includes a cover of “Missing You” by John Waite. Do you remember the first time you ever heard the song?
Johnson: Not the very first time, but every time I hear it I think, “Damn, what a great song!”

What’s coming up for the band in the coming months? Touring?
Johnson: We are playing live as much as we can. We hope to announce a tour soon.

When not busy with the band, how do you like to spend your free time?
Johnson: With family and friends. I like just being in the woods, maybe catch a movie, read a book.

Your EP aside, what’s been your favorite new music release of 2017?
Johnson: Well, I have to say the Biters’ new record. I think I’m contractually obligated! (laughs)

Finally, Paul, any last words for the kids?
Johnson: Be yourself, don’t be an asshole, and surround yourself with good people. Lastly, listen to real music with real instruments.

Check out the band’s video for the track “Missing You”