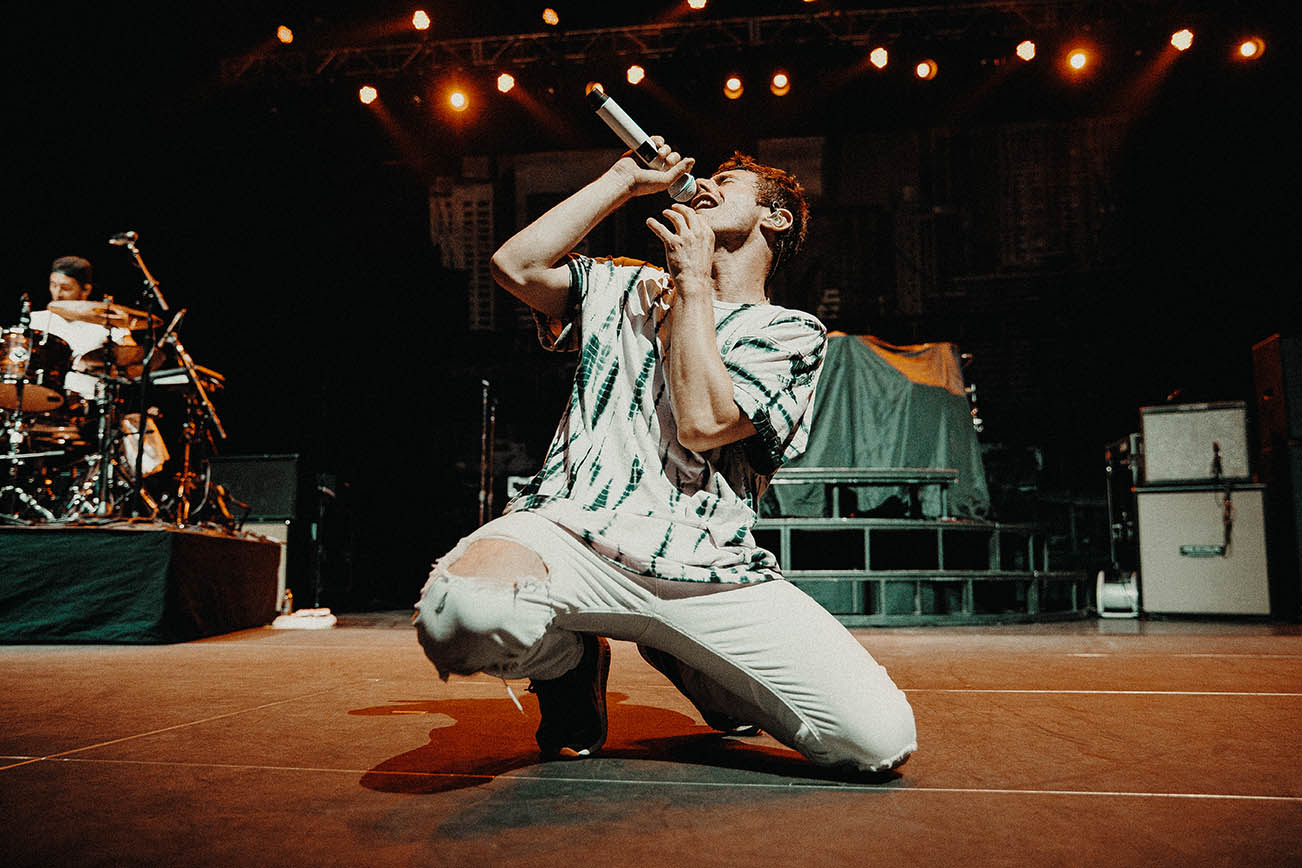 On July 11th, I was lucky enough to see one of my favorite bands. New Politics puts on a show like no other and truly creates a one-of-a-kind experience for fans. I mean, when is the last time you could say you saw a lead singer do a headstand and breakdance routine? And then stand on the crowd? New Politics packed high energy into their mere 9 song setlist and even managed to throw in a Beastie Boys cover to appeal to the older audience they were playing to.

They opened their set with “Everywhere I Go (Kings and Queens)”, a single off of their last record, which started the set off with a bang. They seamlessly transitioned into one of my favorite deeper cuts, “Dignity”, which was cool to see after having not for a while. Then, as previously mentioned, came a cover of Beastie Boys’ “Sabotage”, with which the introduction was a choreographed breakdance routine, performed by lead singer David Boyd.

As the set continued, they went on to place “Fall Into These Arms,” where Boyd quite literally fell into the crowd’s arms, after balancing on them of course. It’s a staple to their set. The newest single New Politics have released is called “One of Us” and the addition of it live really rounded out the set. It was also nice to see Soren play piano and show off his skills. The set ended with their breakout hit “Harlem,” which engaged the crowd and pumped them for 311 in the best way.

Catch New Politics opening for 311 w/ The Skints on the rest of their tour dates: 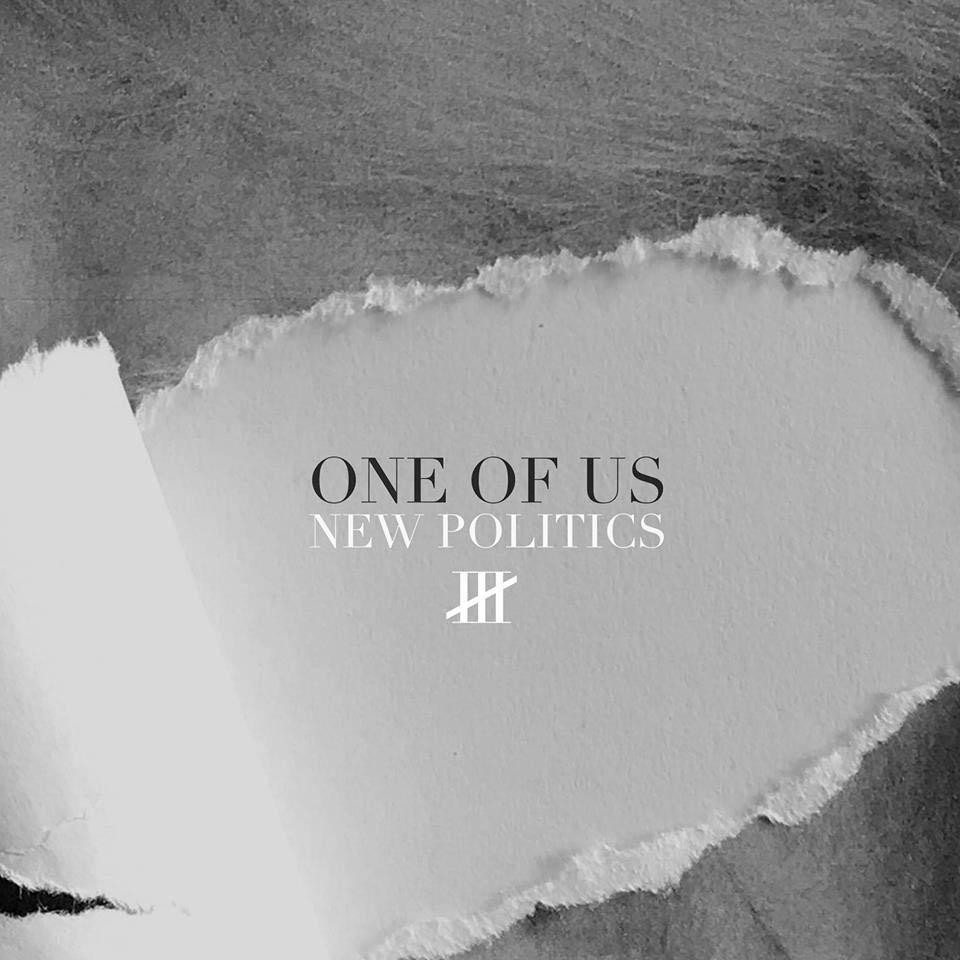