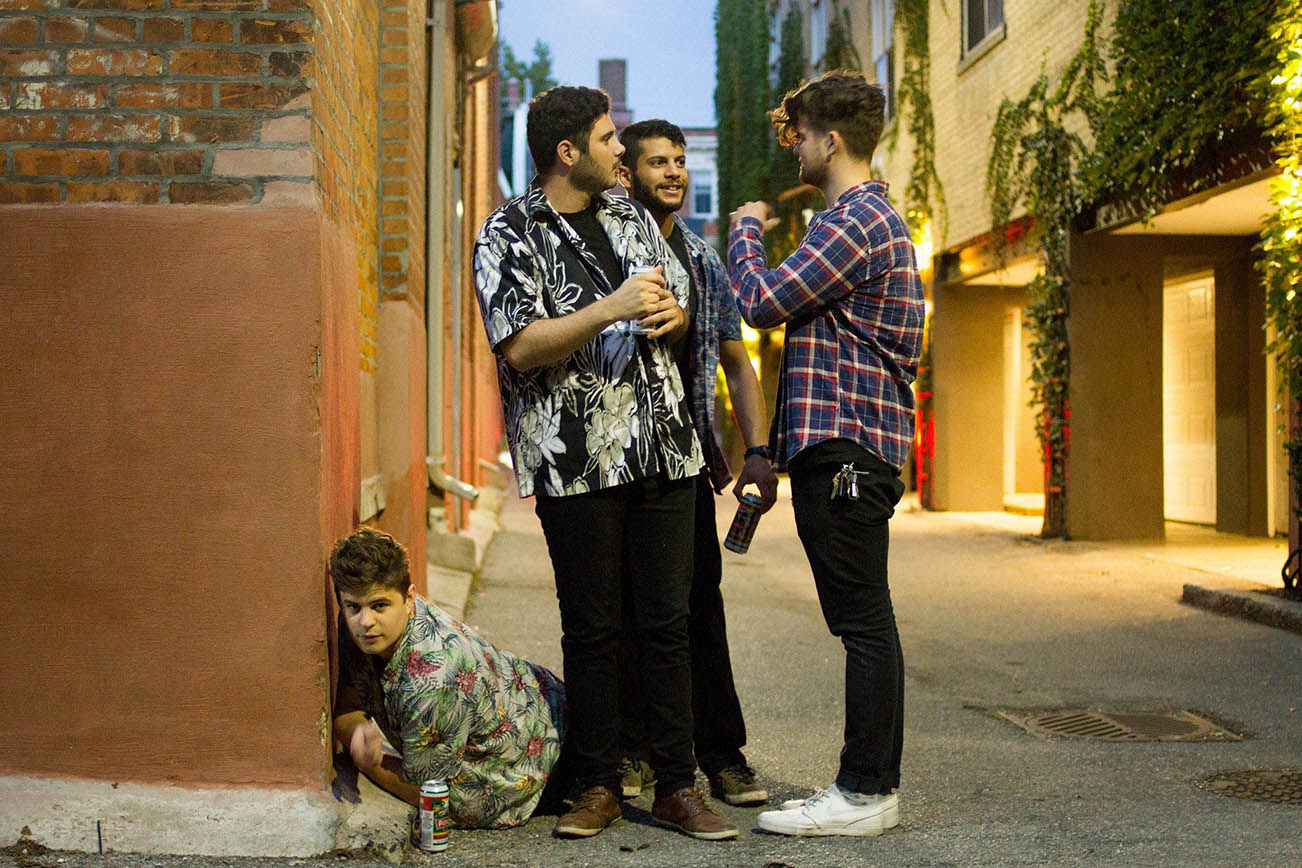 Local Artist of the Day: KNIFEY Take You to “Rio” with Latest Track and Stream

Toronto, Canada’s alternative surf punks have kept the summer vibe strong with the release of their second single “Rio” from their upcoming debut LP. The album is due out on September 29th.

Knifey’s thoughts on the song were as follows: “Rio’ is a summer song. It’s a song about romance in an idyllic town, where the the sea is close and where you can’t help but run into old friends at every turn. Cutting through the song’s bouncy rhythm, the lead guitar is blurred in a reverb haze like summer eyes after a long day in a chlorine pool. Descending chromatic runs and a tinge of minor keys give the song that quintessential surf vibe. The song’s essence is the carefree, laidback bliss the seaside evokes in all of us. No schedules, no plans.” 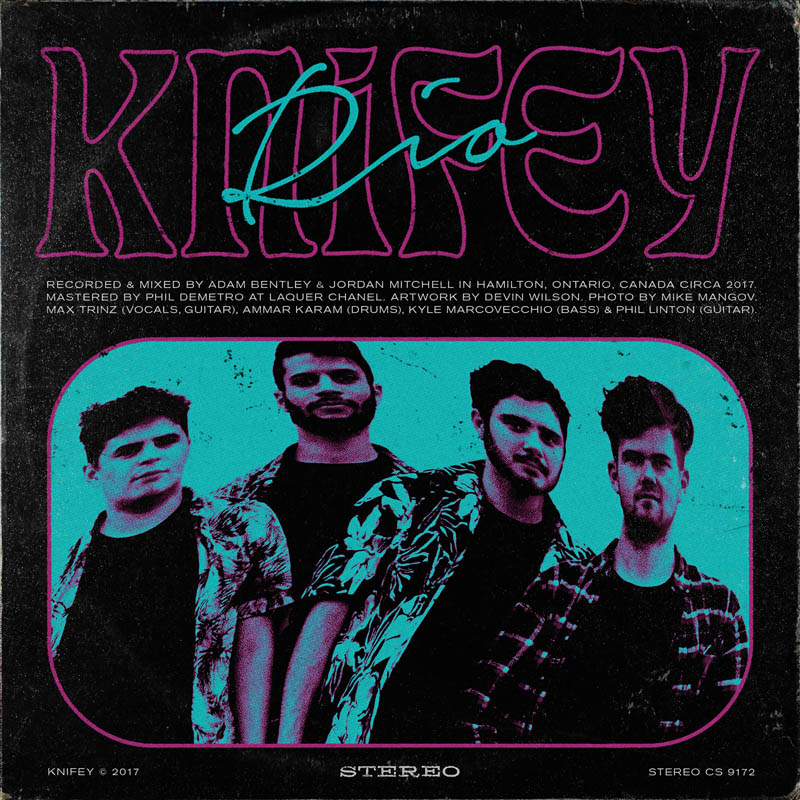