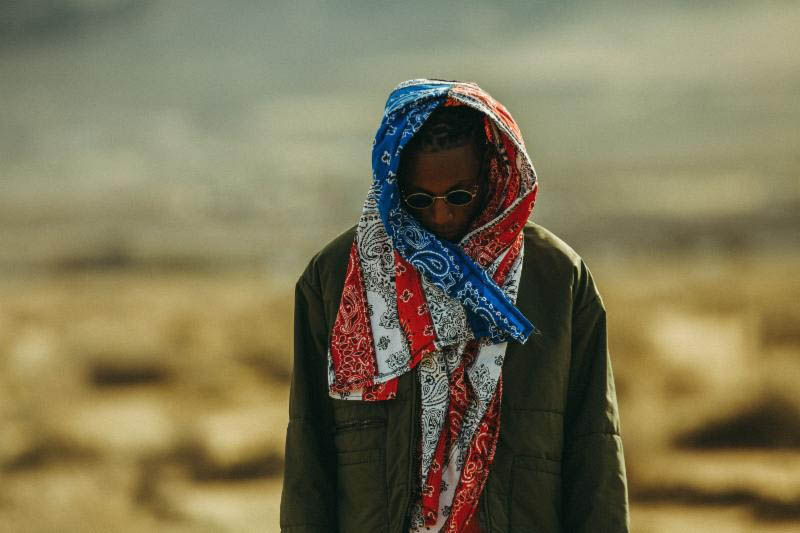 Following the release of his sophomore studio album All-Amerikkkan Bada$$ in April, Joey Bada$$ has released three new streams today for “500 Benz,” “Love Is Only A Feeling,” and “Too Lit.” All three songs are produced by Statik Selektah, and are a continuation of the more mature sound Joey showed on All-Amerikkkan Bada$$. 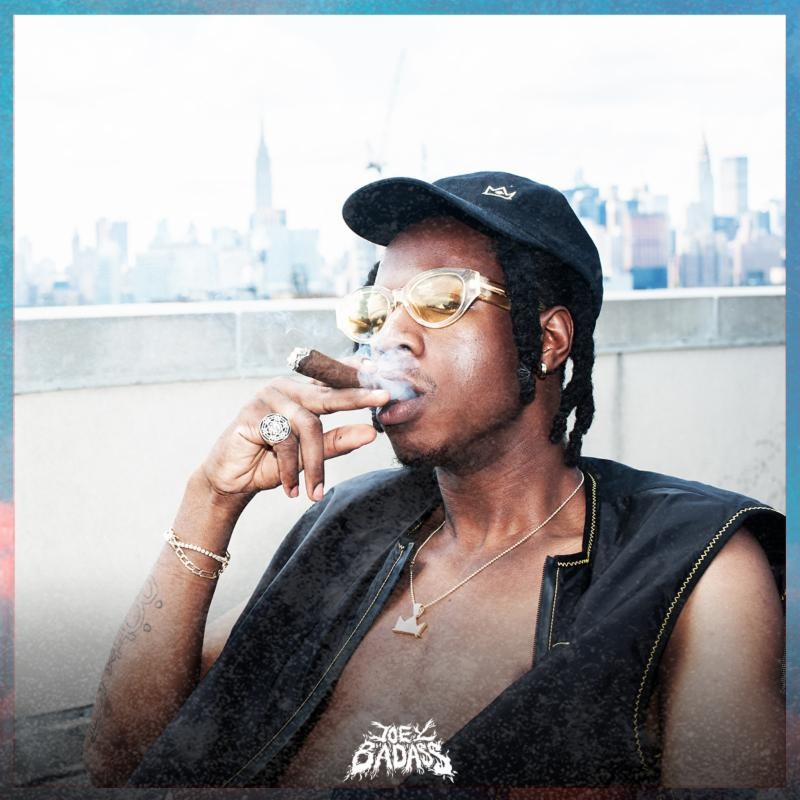