Progressive metalcore band Icaria have released a new single, “Resurrect Serenity,” featuring Dustie Waring from Between The Buried & Me. The track is taken from the band’s debut album, Transcendent.

To record, the album, Icaria stepped into the studio with renowned producer and engineer Jamie King (Between The Buried & Me, Advent, Alesana) at The Basement Studios in Winston-Salem, North Carolina. The album has been a long time in the making, as the group began work on it at the end of 2015. Despite the fact that Icaria is made up of rather young individuals, the combined experience of the band members and the production team really shows through on Transcendent. This is ten solid tracks of accomplished and high-octane metalcore. 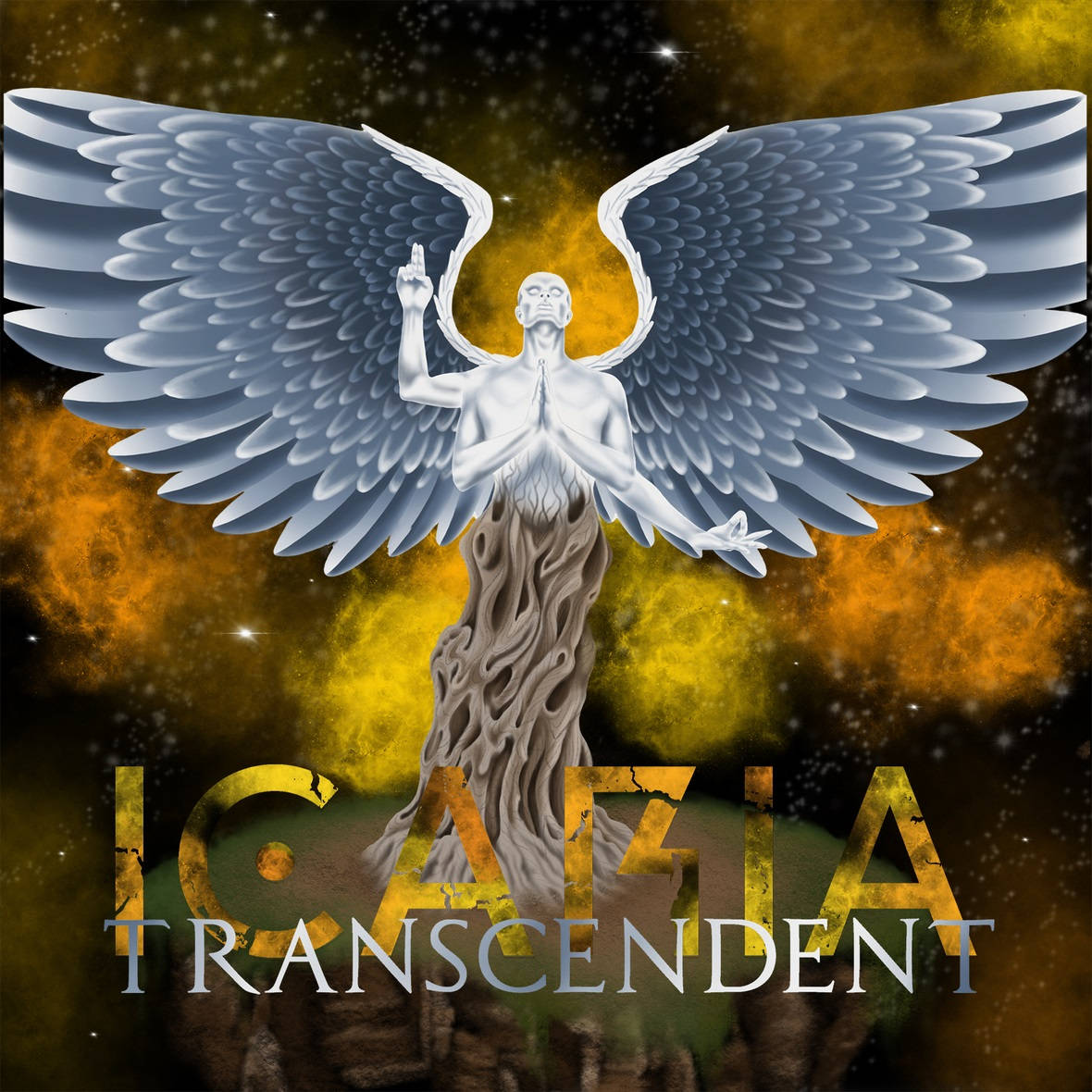