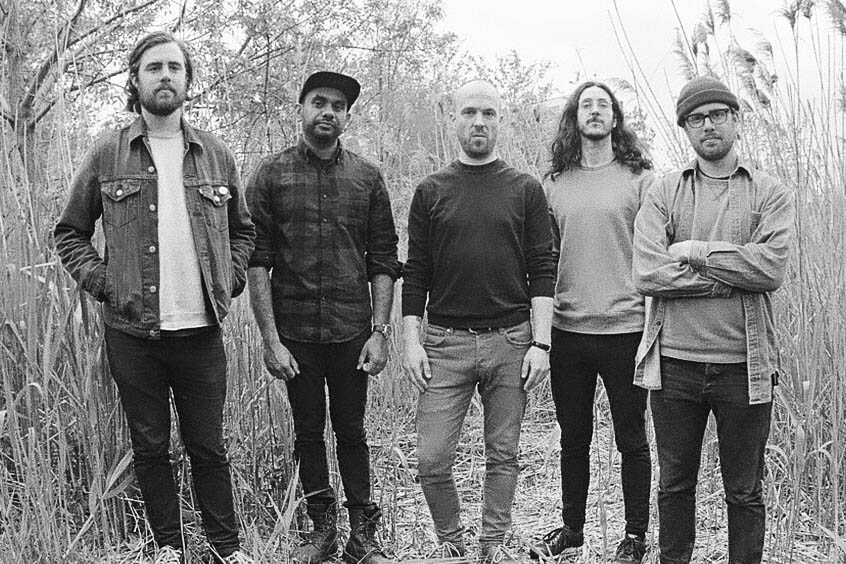 Toronto, Canada’s HUMANITIES and Low Sun recently joined forces and emerged with a new split EP under the moniker Human Sun. The first-time collaboration (of which we hope we see more) has the two groups taking their fondness for late ’80s underground rock and offering up their own loud and expressive version thereof. The EP, which we’re herein premiereing, can be purchased via Art of the Uncarved Block and is due out this Thursday with a limited run release on cassette tape with handmade packaging.

The band’s also shared their own words with HUMANITIES noting:

“The two songs on HUMANITIES’ side of the split are both responses to ugly realities of the contemporary world we live in. On the one hand, ‘Drone War Data Nil’ brings an ironic, yet humane dimension to the world of drone strikes. We asked ourselves about how to imagine the odd reality of weapons of war that intersect with video game logic. Where is the human dimension of these automated machines? Obviously it resides in those who are the objects of the strike, the human targets and collateral damage, but what of those anonymous figures on the other end? How do we begin to imagine them, to think the human on the other side of the screen? Perhaps, this song asks, a love letter is one way in — a love letter to an impossible addressee to expose the inhuman side of these ‘smart’ weapons.

On the other hand, ‘First Things Thirst’ announces its message clearly enough in the play on words in its title, stating the obvious fact that humans require water to live. Living in a world where the natural environment, that which sustains all life on earth, is increasingly privatized and under threat from pollution and global warming, we felt a tremendous sense of helpless and rage. So what to do with this rage, this hopelessness in the face of global injustice and brutality, in the blind eye governments and corporations seem to turn toward those who they should serve, as we saw, for example, in the crimes perpetrated against the peoples of Flint, Michigan and, later, the Standing Rock Indian Reservation? ‘First Things Thirst’ is a gesture of solidarity, however small, with those peoples and others around the world struggling for existence. And, in this way, the song is a love song for that great anonymous collective of people suffering. The songs says, yes, we’re angry and we’re confused, but we also suffer and live together. We are in this together.”

“Spirituality is slowly being stripped away from our communities and everyday routines. Religion is perhaps less influential among some circles in modern times but has largely been replaced by nothing. Sacred Grove accounts for a specific rogue practice that at one time in history was deemed sacrilegious in the eyes of a growing monotheistic religion. I began thinking about how essentially erasing these practices (that were largely rooted in the worship of nature) impacted western philosophy and how it continues to shape our environment. I see many lingering traces of these early attempts to distance our connection to the natural world and am frustrated by the continued sabotage of the innate wonder and beauty we attempt to maintain. Lyrically with ‘Into Sun’ I wanted to experiment with how I could dissect and ultimately expand on the seemingly mundane experiences we tend to let pass us by. Mostly, I was curious as to what separates an everyday, or random observation, with one that is powerfully religious in its essence. Sometimes we are unaware that attention and perception are the only things that separate the two.” 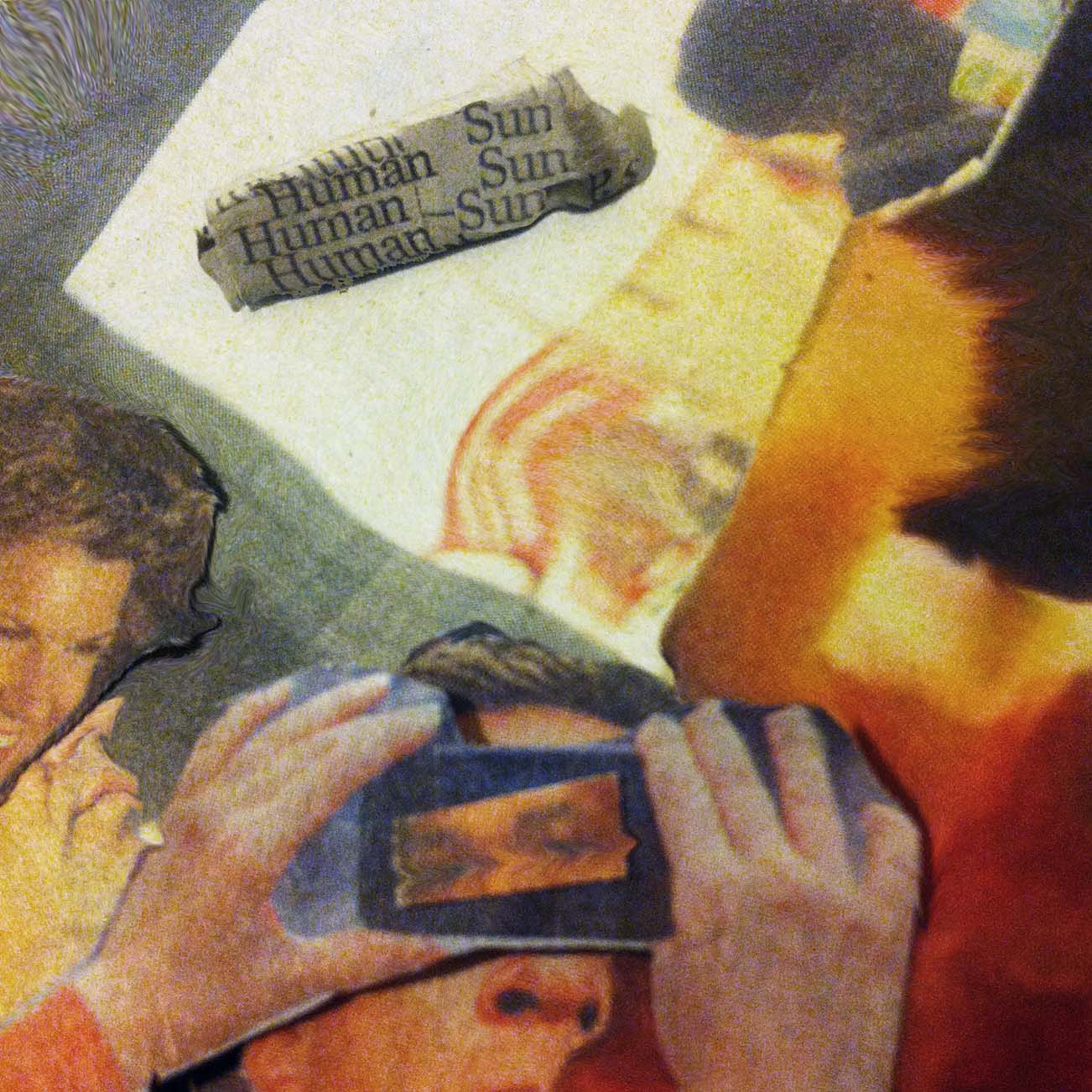