Cheshire alternative-grunge band Plastic have dropped a brand new track called “Skin Is Peeling” from their debut album Here, There Is No Gravity. With this song and album, the band has unveiled a heavier, more seriously introspective side to their sound.

Singer and guitarist Matt Awbery explained, “Skin Is Peeling’ stands in contrast to the first track (‘Flossing’) from the new album. Where ‘Flossing’ brings a carefree nonsense, the shade can be seen in the darker, more brutal aspect with ‘Skin Is Peeling’. We consciously wanted to bring light and shade to the album, that theory represents us as a band as well as us as people.” 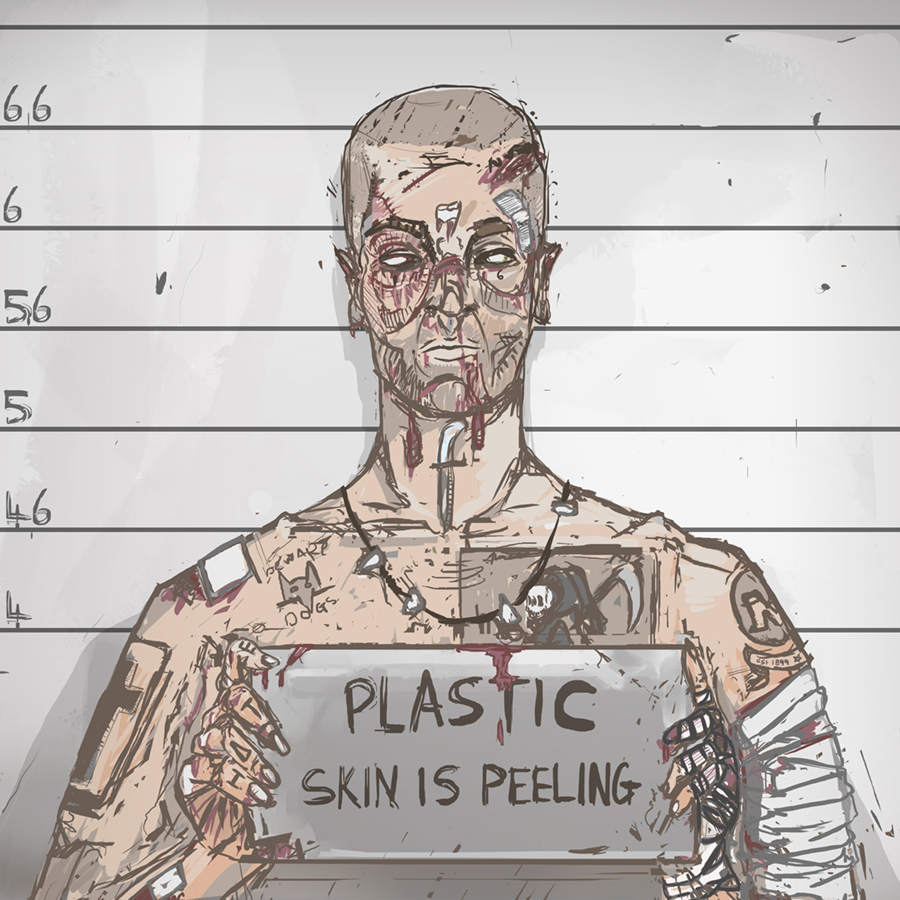 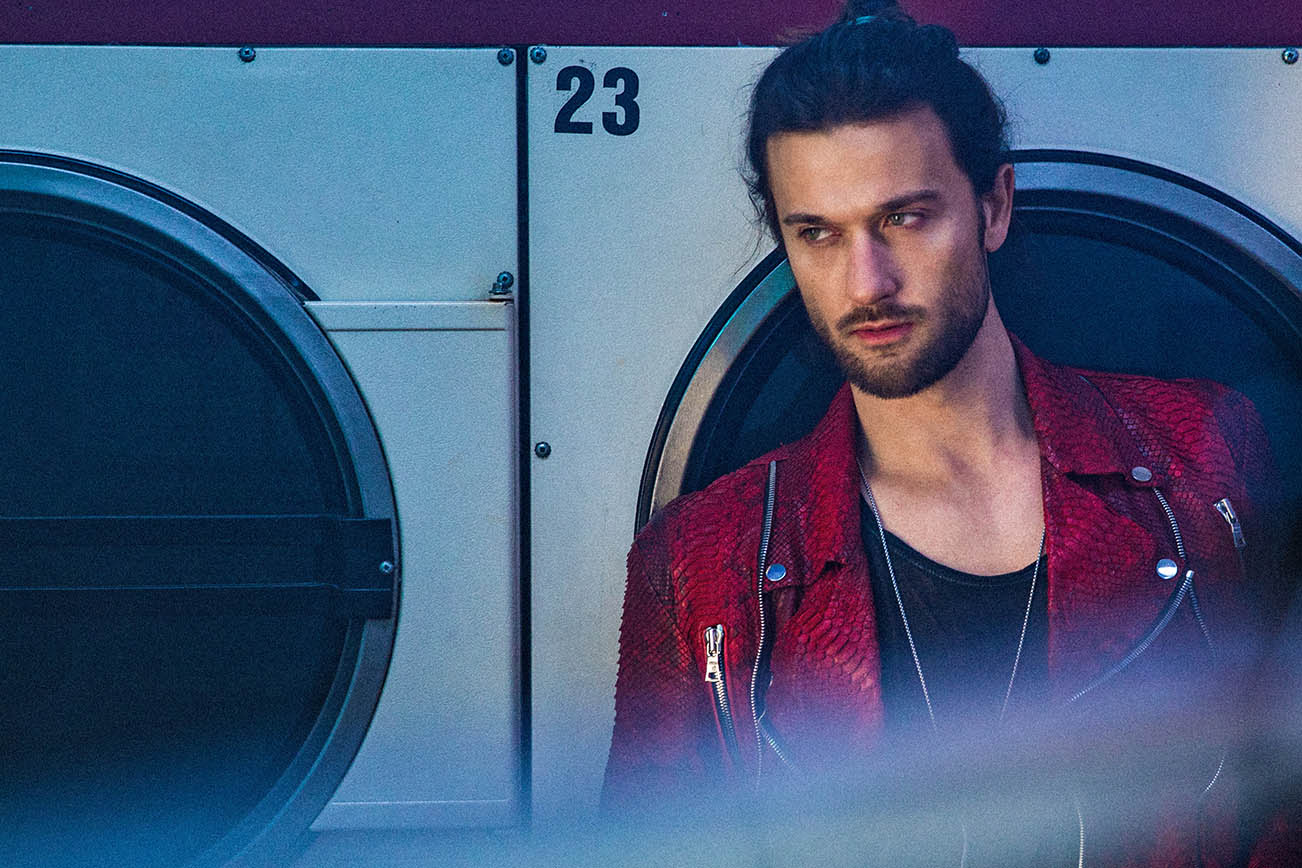