Los-Angeles based ska punk band Goldfinger have released their latest single “Tijuana Sunrise” from the long awaited album The Knife. The album is scheduled for release July 21st through Rise Records. “Tijuana Sunrise” features reggae-esque rhythm with catchy lyrics about being young and engaging in youthful shenanigans.

Speaking about the song, frontman John Feldmann said, “Tijuana Sunrise’ is a song about my youth… growing up in San Diego. I survived those days in Mexico by seconds and inches… one of my roommates was kidnapped by a man named El Diablo, and I wrote this song about my experiences back then.” The Knife also features a revamped lineup with MXPX’s Mike Herrera doing bass duties and Story of the Year’s Phil Sneed contributing on guitar. Blink 182’s Travis Barker plays drums on all the album’s tracks, making the songs a fitting collection from different corners of the punk world. The album truly demonstrates Feldmann’s ability to draw from and synthesize influences into a cohesive, character-infused collection of talent and art. 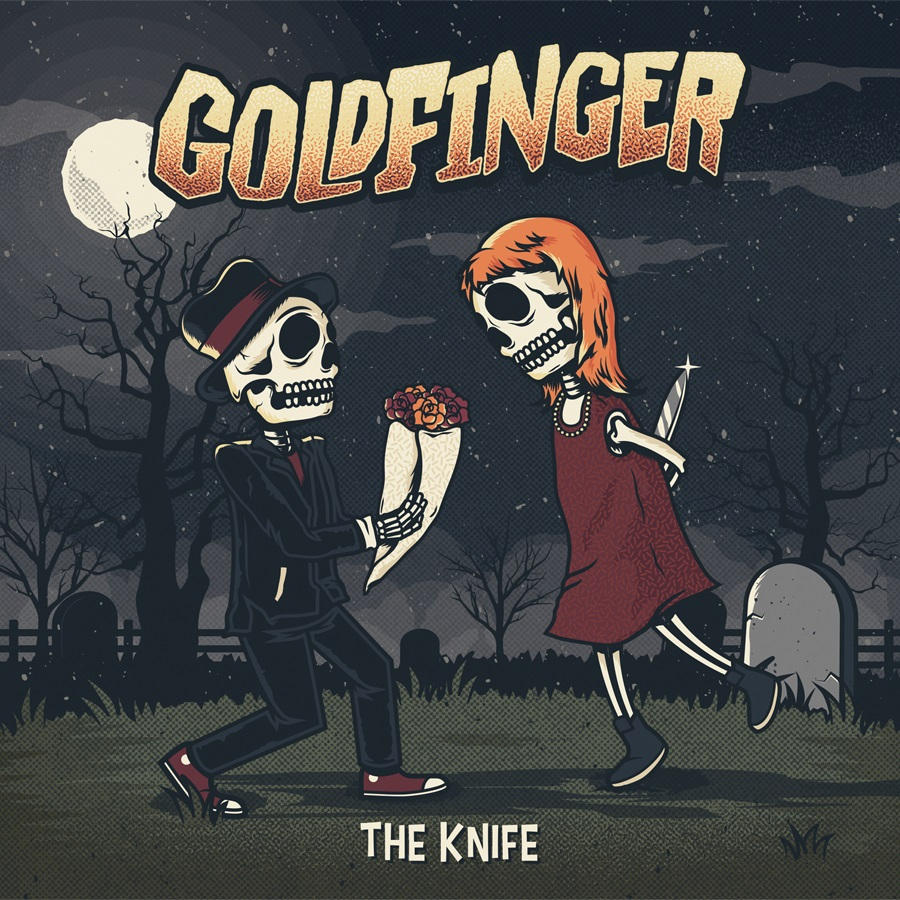