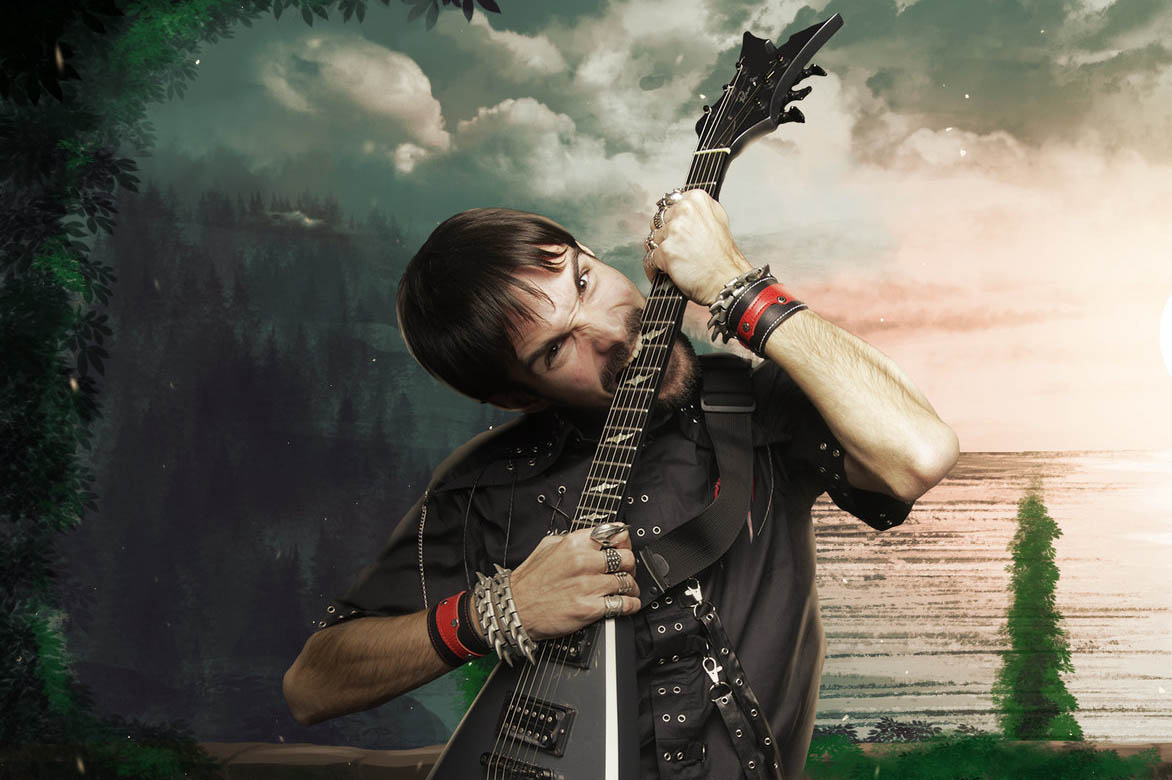 We caught up with Sergei who helped explain the song’s origin: “‘Kredo Tvoyo’ (Thy Creed) was inspired by the Assassin’s Creed game series. The lyrics revolve around the tenets of the creed as they’re presented in the games. These tenets are questioned as the lyrics go, but the answers are left to the listener. Aware of the actual history behind the Order of the Assassins (this was part of one of the university courses I took; the game version could not be farther from what had actually happened), I also tried to write the lyrics so that they would appeal to both the game’s fans and history enthusiasts. Music-wise the song is an explosive mix of aggressive but melodious metal riffs and symphonic grandeur with a tinge of flamenco.”