Who would have thought that one of the smallest, but definitely one of the fiercest sub-genres of metal would still be going strong almost 30 years after its inception? Shane McLachlan has been grinding away with Phobia close to that long and they recently released their fourth full-length album, Lifeless God (buy here. In celebration thereof, we chucked a crusty pentagram his way and got this reply in return!

If you could go back in time to 1990 and someone would tell you that Phobia would be releasing an album in 2017 with a drawing of Donald Trump on the cover to boot, what do you think your reaction would have been?
Shane McLachlan: I would first ask “Would I still be alive?” And then, “Who is Donald Trump?” Hahaha! I think that would be my reaction and response. In 1990, we were just trying to be punk and play fast. We also wanted to emulate our influences and have fun but with a serious agenda because we were into social political issues!

Phobia started out in Orange County, California but you’re currently residing in Phoenix, Arizona. The temperatures in Phoenix have been 110°+ every day for the past week. Are you fucking crazy moving from Orange County to Hellishzona?
McLachlan: First off…I live in Tempe, Hellishzona and yes, I am as crazy as they come! Hahaha!!! Well, it wasn’t my first choice, but I’ve lived in numerous places. Sometimes we can’t always predict what will happen. It is what it is, and it has been good here for me. I have definitely faced challenges and had to hurdle obstacles but with a strong will and good friends, good things can happen. Life can move forward in a positive direction.

Phobia has had several different lineups over the past few decades. Let’s say you were forced to start over from scratch putting the band back together but you were given the option of putting together your dream band to include musicians that are playing in other bands currently. What would the dream Phobia line-up look like?
McLachlan: I would probably say…
Bruce Reeves (Guitars – Destroyed In Seconds)
Danny Walker (Drums – Intronaut)
Bryan Fajardo (Drums – P.L.F.)
Calum MacKenzie (Bass – Oi Polloi)
CeCe Loessin (Guitars – So Unloved)
Dorian Rainwater (Guitars – Noisear)
Animal (Drums – Dr.Teeth and The Electric Mayhem) 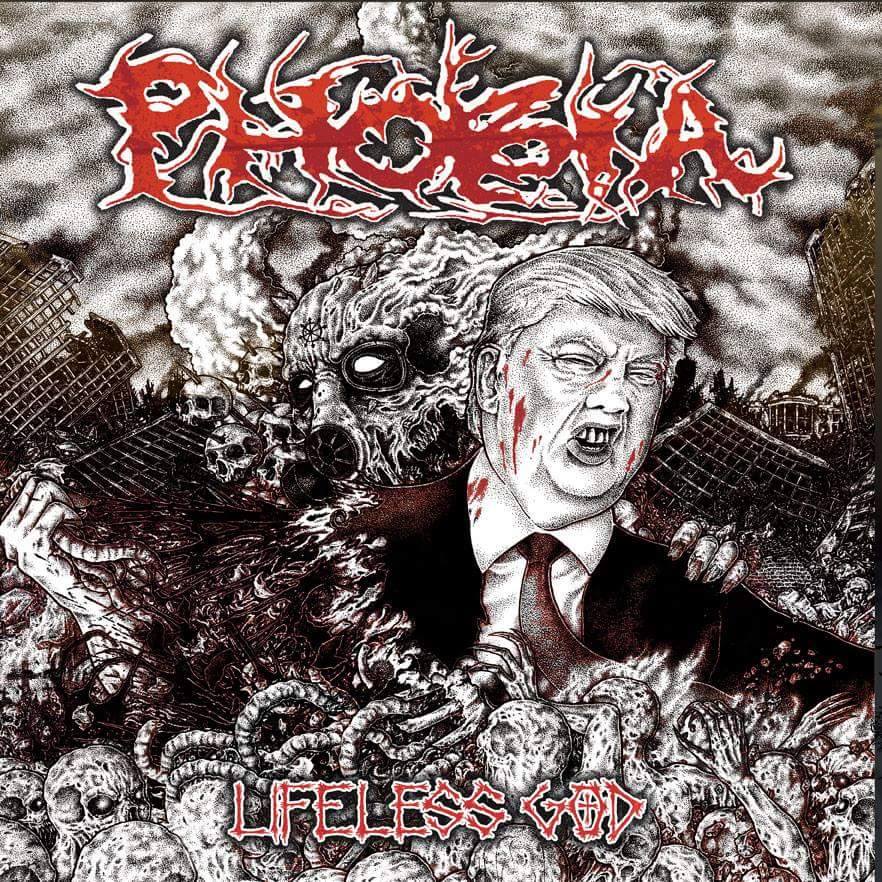 A little-known fact about you is that you print T-shirts. Hypothetically, if you were approached by the Westboro Baptist Church to make shirts for them and you also were tasked to design them, what would they look like?
McLachlan: Hmm, damn…I would say maybe like Jesus walking on water, but like he would be an evil looking turd because shit floats!

Does “Grind” attract the fairer sex?
McLachlan: No. Grind isn’t nice and I would like to think grindcore is love as they say, but that’s not true! There just isn’t any sex!!!

BONUS 666 Question! Orange County has spawned some popular metal bands over the years, bands such as Hirax, Stryper, Fu Manchu and Avenged Sevenfold. What is the one band on this list you would NOT tour with and why?
McLachlan: Avenged Sevenfold because they are dumb with dumb haircuts. They’re just dumb. Maybe they are nice guys, but they’re dumbnice!!! I wouldn’t want to tour with them because it would lessen our chances to tour with Stryper.

Check out the song “Damaged” 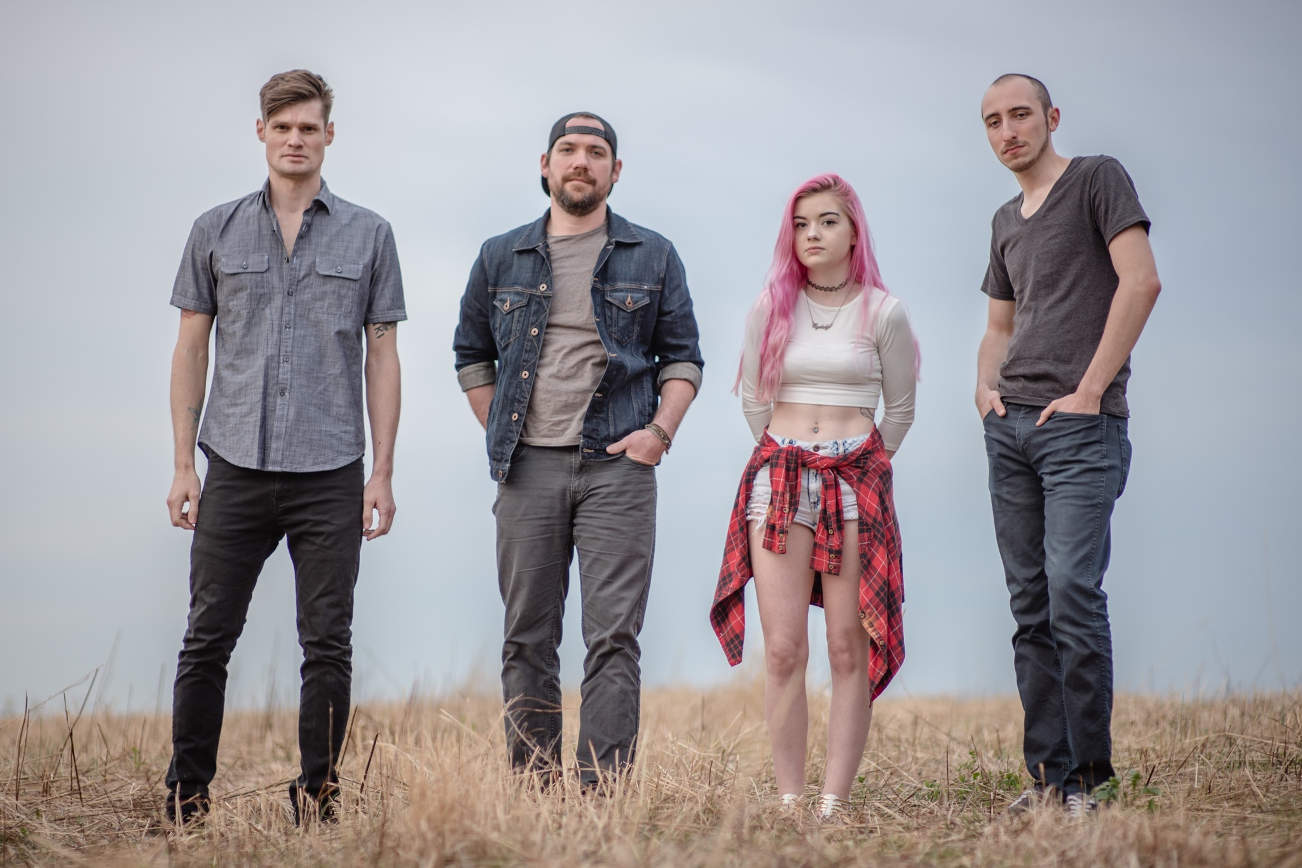 CRASHING ATLAS Turn Into “Savages” for New Song and Stream 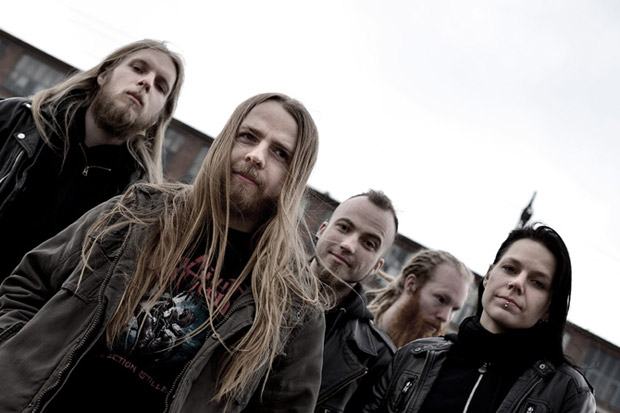 CRIPPER Feel the “Pressure” in Latest Track and Stream