El Ten Eleven, the instrumental duo of drummer Tim Fogarty and bassist/guitarist Kristian Dunn, has become known for its inventive approach to songwriting, spinning a brand of post-rock that more closely resembles happy, electronic than the reverb-soaked soundscapes which that label might normally bring to mind. Their live shows, in which they steadily construct recreations of their recorded work through the impressive use of layered live loops, have earned them no small degree of notoriety.

On this EP, the duo has teamed up with vocalist Emile Mosseri of The Dig, marking the first time the band has worked with a vocalist on record. As excellent as their past work has been, this EP definitely poses the question of why the twosome hasn’t done something like this earlier — the fact that the group appears to have hit it off with Mosseri in a unique way help these four of tracks of mid-tempo, melodic indie pop make complete sense within the context of their discography.

Further, the musical style of El Ten Eleven, despite the absence of actual synths, fits perfectly in as the base layer for the style of synth-driven, nostalgic pop that has cropped up since the late 2000’s (think Washed Out and their ilk). This is not to simply reduce El Ten Eleven to the level of pop backing band — this is them writing pop, their way. The instrumentation and songwriting sensibilities that have gotten them where they are today clearly help them to stand apart from the current cast of indie pop bands.

Admittedly the drums here borrow more from the indie pop vocabulary — they feel slightly more “electronic” than usual in mixing, tone, and things like the hi-hat patterns (especially on “Unusable Love” and “She’s A Live One”), which actually helps them better fit into this landscape. Mosseri’s vocals, aided by reverb-heavy vocal production, possess a dreamy quality and lend another layer of melody to the compositions of El Ten Eleven. He touches on common lyrical themes but easily crafts catchy hooks without relying on repetitive choruses. Songs do not overstay their welcome, and the vocals are tailored well to the songs as they exist rather than forcing them into conventional pop structures.

This EP is a different and welcome batch of songs by El Ten Eleven that sees them trying something new with success, while still remaining true to their sound. These function equally well as “classic” El Ten Eleven tracks and as modern pop tracks — people who enjoy either should dig the Unusable Love EP.

Check out a stream of the title track “Unusable Love” 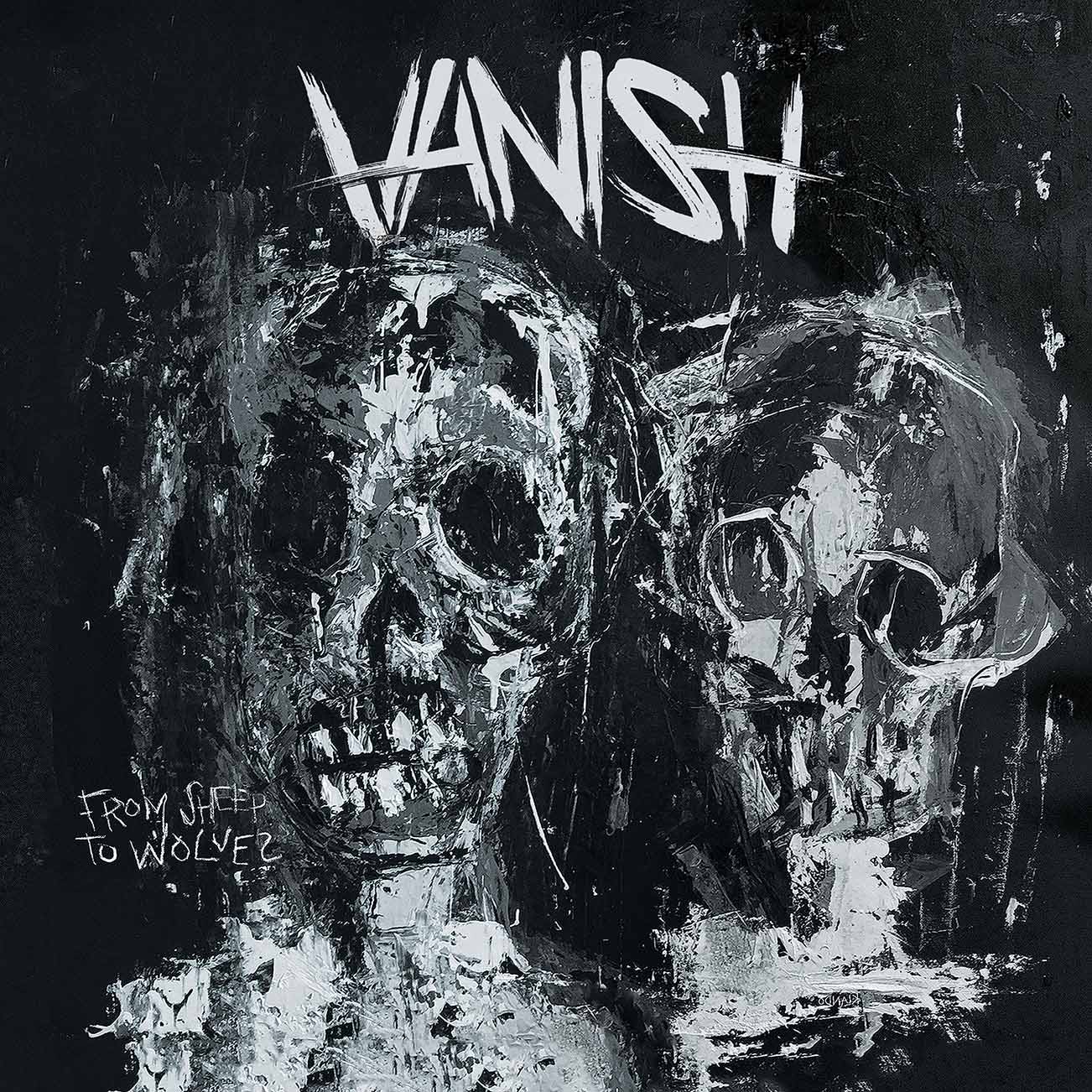 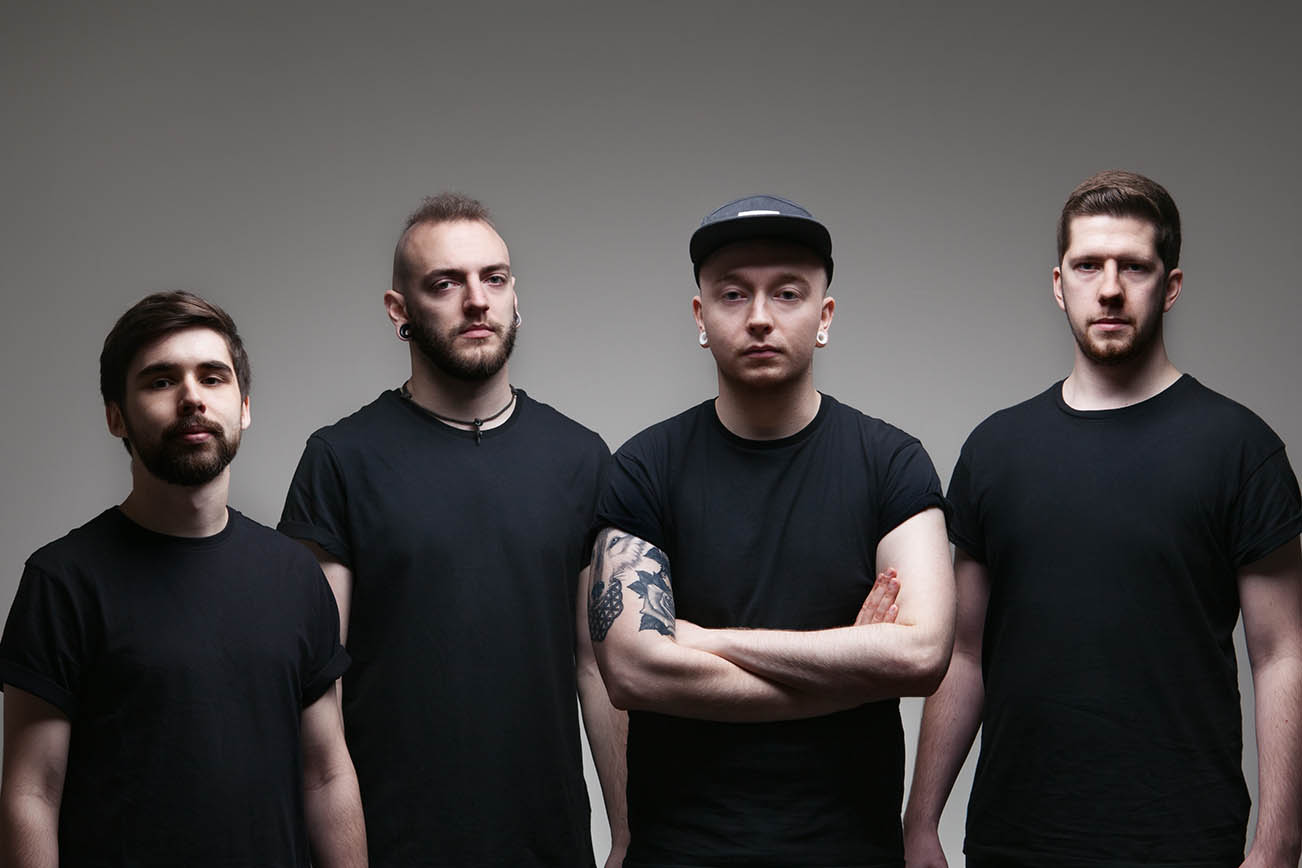