Toronto, Canada-based musician Eden Warsaw mixes rock, pop and electronic elements into his own original sound that you’re going to want to see live. Complimented by a strong cast of equally adept musicians – Troy Donaldson (bass), P-Chan (guitar, synth), and Kyle Densmore (drums) – this quartet is gearing up to release a new album titled Calm The Coast while continuing to proomte their previous releases including new single “Somebody Tell Me” (which you can purchase here). We caught up with the gents for a quick Q&A, check it out below.

You’ve got a new single out currently, can you tell us about “Somebody Tell Me”?
Kyle Densmore: Eden would answer this best. To me is what you want to hear. We go through things in life and we desire someone there with us. Somebody tell me it’s gonna be alright, tell me from an outside perspective.

P-Chan: I would say this track is special to me because it was the first song I heard before joining the band. The lyrics really resonated with me at the time because I was really unsure of what I wanted to do in life and I was just looking for any kind of a sign to guide me. I guess this could probably speak to others in the same way as well.

Eden Warsaw: It’s a unique blend of alternative, and pop with some electronic touches that I don’t think is really being done right now…that’s the whole point, right? In terms of the song, it’s just an honest portrayal of a tough time, but knowing there are good people around you to help see you get through it.

Check out the band’s song “Somebody Tell Me”

So this track is the debut single off your 2nd unreleased album Calm The Coast? Can you give us some insights into what’s coming from Eden Warsaw?
Densmore: Calm The Coast is the next chapter. We all are on a journey and this album is a collection of songs that venture into an emotional place of struggle and triumph. Just as we all go through struggle and triumph every day.

P-Chan: We’re definitely working on music videos as well as new music, but I am honestly super stoked for people to hear what we’ve been working on for our live show!

Donaldson: We have an abundance of new material and are constantly working on new stuff. The only real insight I can offer is our new stuff seems to be evolving to have an energy closer to that of our live show. A bit more real instrument-driven and not as synth heavy.

Warsaw: My focus right now is definitely getting this album out there, it’s such a solid piece of work as a whole and I think once people get to know the songs we would love to tour and sing the songs with everyone.

Going back to the beginning what were your thoughts when you first heard the demos for this project?
Densmore: Wildfire – Pure and simple.

P-Chan: I was still an outsider at that point but after hearing the tracks I knew I wanted to be a part of this band! I also tried to take the demo CD home with me but I was denied.

Donaldson: Like the first album, I was there the whole way hearing it evolve and giving feedback on its direction. I knew we were onto something great with the new stuff, the hardest part was choosing what songs make the album!

Warsaw: It was definitely tough to choose the songs for this album, which left over a good amount of songs for the future but I’m thrilled with this direction. 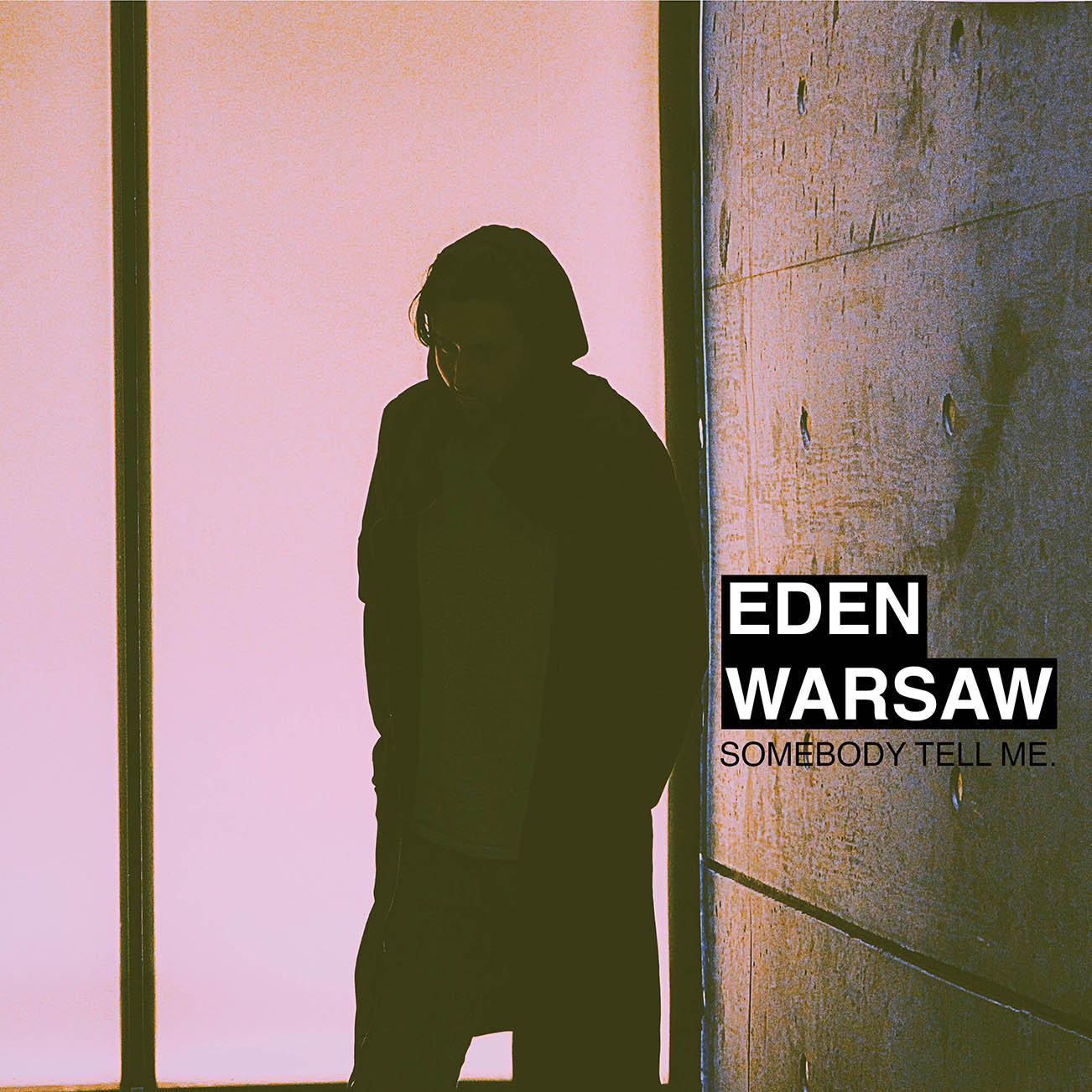 If you could pick a favourite track from the upcoming album Calm The Coast what would it be and why?
Densmore: “Sunrise”. It paints a picture of hope and beauty. How many times have you seen the same sunrise? It makes me think about not rushing through things. Slow down and spend the time with someone special.

P-Chan: My favourite is definitely “Coasting”. To not completely be cliche about the reason; the feeling of the track vibes in a way the other songs don’t to me. I pretty much forced the guys to add it to the live set because of how strongly I felt about the song.

Donaldson: Definitely “Boulevard”. I seem to always favor the last track on our albums. “Boulevard” has a dark, deep ambience, and such a powerful ending. My kind of song!

What do you hope happens with the release of this next album?
Densmore: Reach people. So getting out and playing everywhere.

P-Chan: The album is a journey of sorts and I hope the album’s content reflects to others in the same way it did for me.

Donaldson: Honestly, I just hope we continue to build momentum so we can keep doing what we love!

Warsaw: I agree with everyone on this one, it’s really about reaching people and showing them that we are making something a little more raw. Once people connect with that I feel like it becomes their own story and we just end up being the soundtrack, which I love.

Your live sound is extremely intense and energetic, how does it make you feel when the power and energy you channelled in the studio comes to life on stage?
Densmore: There’s nothing like it. Always changing too. We feed off the energy in the venue which hypes each of us further and so on. The studio is that base to build on for the live performance. So when it’s hype, it’s hyper – absolutely cheesy.

P-Chan: Honestly, a lot of the hooks on the album are synthesized so translating them onto guitar and playing it live is euphoric, to say the least.

Donaldson: I love our live show so much, the process of turning the studio recordings into a great live sound is so rewarding. Every time we kick off a set, I smile… inside. 😛

Warsaw: I can’t say it enough how much I love our live sound, I love having a more alternative live show, it really ups the energy.

How do you feel about your band’s dynamic?
Densmore: Pretty good. Haha! We are extremely lucky to have the full range spectrum. Between our temperaments, humour, views, knowledge, experiences… we are dysfunctionally balanced! Haha.

P-Chan: I think the band’s dynamic is the perfect; serious and ridiculous. We are serious when it comes to practice and our live shows but afterwards, we are usually playing video games in our “jam space” and drinking too much.

Donaldson: I think we balance each other out perfectly. Both musically, and just attitude wise. We have all the bases covered with just the 4 of us.

Warsaw: Wouldn’t want to be playing music with anyone else, that’s the truth. We’re in a really good pocket right now and it gets better every week.

If you could play a massive arena show in any city in the world, where would that be?
Densmore: Wow! Well, anything football. Both American football and European football…. So going big I’ll cast my vote for Wembley Stadium. That would be grand!

Donaldson: It’s so hard to pick just one! I guess it would have to be Madison Square Garden in NYC.

Warsaw: It’s definitely hard to pick one, and I agree with all of the other places because they’re all incredible. I’m gonna have to say Warsaw, Poland. The Orange Warsaw festival would be a dream.