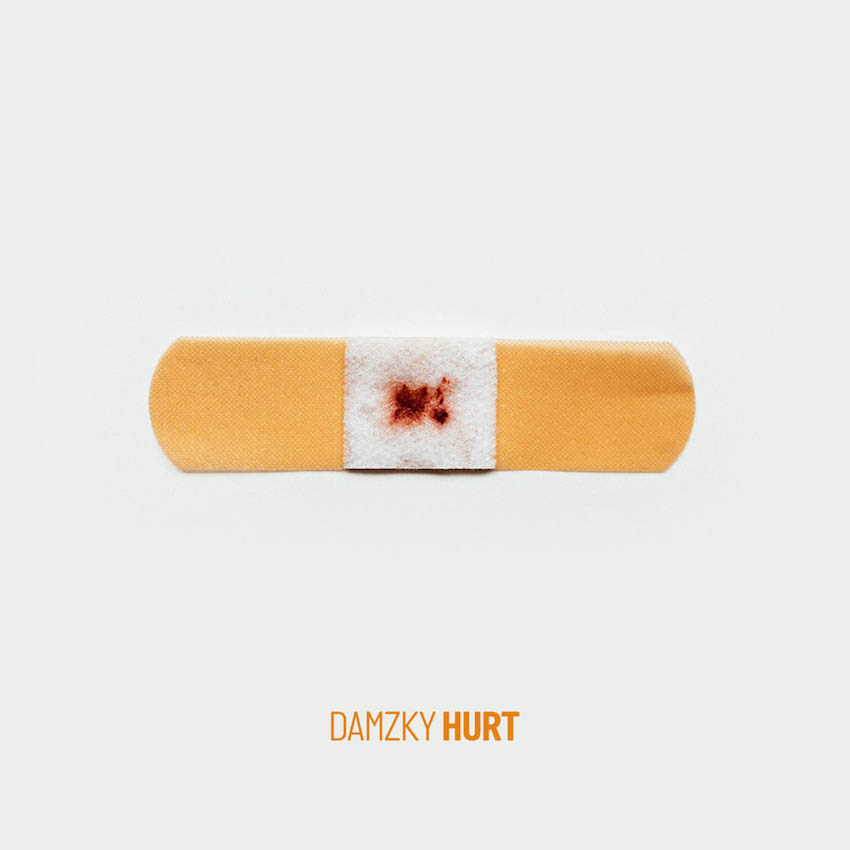 “Hurt”, the second single released by EDM/house duo Damsky, quite frankly lacks polish. Although it flirts with the future bass sound popularised by artists like Flume and the Chainsmokers, it just isn’t quite there yet.

The vocals are distorted rather than airy – more Mickey Mouse than musical – and the transitions between jingling piano notes and the dubstep-like drops in the chorus feel forced rather than smooth. Damsky’s sound has potential, but they’ll need to clean up their act if they want to gain wider popularity.

Check out the single “Hurt”