Following the release of the video for “Headlock,” Boston rapper Cousin Stizz has released a stream for his new song “Lambo.” Both tracks are from Stizz’s new mixtape One Night Only which has been announced for a July 12th release date through RCA Records.

Stizz grew up in a tough part of Boston and was forced to mature quickly. By high school, his hip hop skills were quickly emerging, as he began freestyling and rapping for fun. Stizz quickly became popular locally which led to the release of his first mixtape, Suffolk County in 2015. 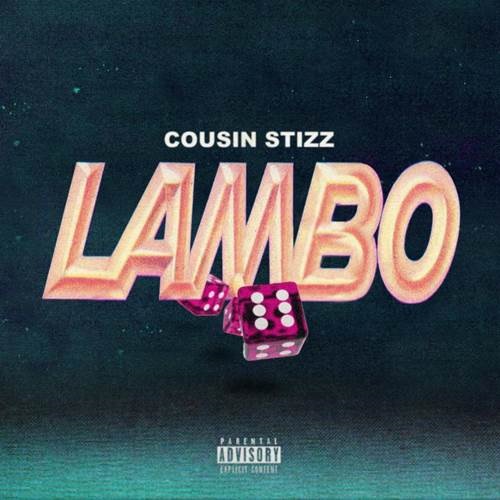