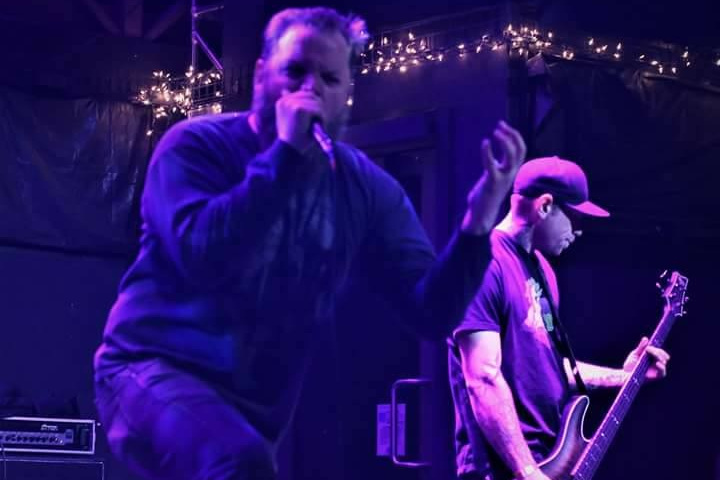 Regarding the inspiration behind the track, vocalist Ethan Kennedy said “Red Right Hand’ is about someone who has totally snapped and is taking their aggression out on society. I was interested in exploring that head space after numerous tragedies happened over the last few years,school shootings,stabbings, all the American Carnage that has taken its toll on the psyche of the US. All the songs on Throneburner are written from the different viewpoints an experiences of the people of this country as they navigate these murky waters.” 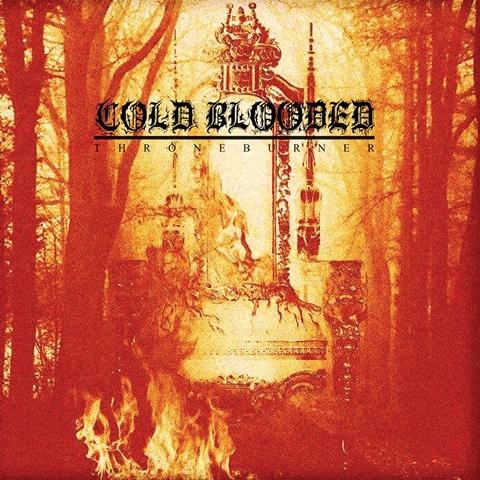