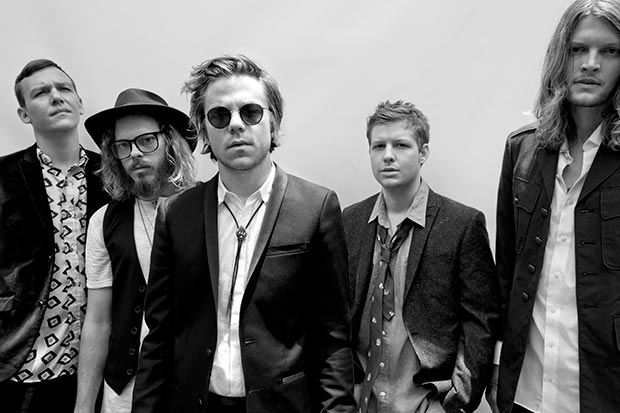 Cage The Elephant have reimagined and stripped down the song “Rubber Ball” which will be featured on their forthcoming album Unpeeled. The song originally appeared on the group’s 2011 album Thank You, Happy Birthday and was recorded live at their sold-out, hometown show in Nashville.

Unpeeled was recorded over a series of intimate shows in cities including Los Angeles, Washington DC, Knoxville, and Nashville. Not only were the shows stripped down, but they also included a string quartet and additional percussion. The album features 21 new tracks, eighteen curated songs from their past four albums plus three reimagined versions of existing songs. Frontman Matt Shultz commented, “Many times you’re adding sonic layers looking for something to hide behind, and what you don’t realize is that that vulnerability and that nakedness might be the most compelling and interesting thing about the song.” 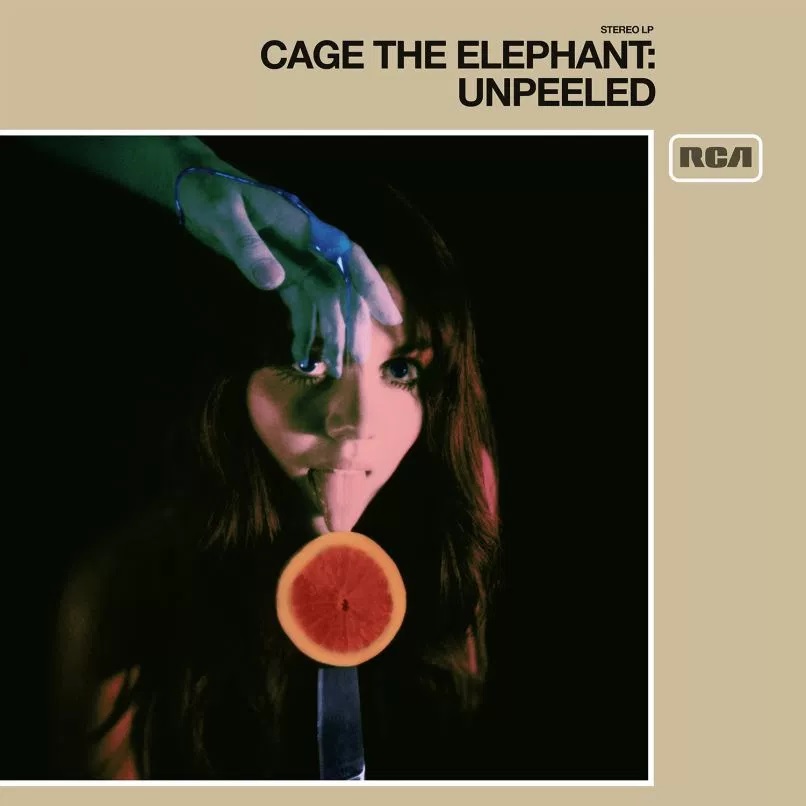