On June 22, 2017, I was honoured to interview two members of Bullet For My Valentine, Michael “Padge” Paget and Jamie Mathias at the Phoenix Theatre here in Toronto. Padge (lead guitarist) and Mathias (bass guitarist) were super chill to talk to; both from Wales, UK, as I enjoyed listening to their authentic accents. We sat down on a black leather couch as I got to know them a bit better. They filled every question with giggles and smiles, allowing me to laugh along with them.

How is your day going so far?
Both: Pretty good!

Are you guys excited about Montreal tomorrow? Montebello should be fun!
Jamie Mathias: Yes we are! Should be a good time!

Did you guys have any time to see any Toronto attractions when you arrived?
Michael “Padge” Paget: Well, we came the day before yesterday, and we were caught up in a whole bunch of stuff, so we didn’t have time to do much.

Check out the video for new single “Don’t Need You”

Have you guys ever been in an Escape Room before? We have so many in Toronto.
Mathias: No!

Padge: What are they exactly? Like a Video Game?

You’re in a room with 2 or more people, and your job is to escape. They give you clues where you’d have to solve each riddle that leads you to some sort of key or puzzle piece. You’re also on a timer so you have to think quick!
Padge: Ah, sounds interesting.

If you ever do decide to try one out, I recommend the haunted ones. When you guys first formed your band in the late ’90s, which bands had a high influence on you at the time?
Mathias: Metallica!

Padge: Iron Maiden, Nirvana, oh yeah, Metallica was a big one as well!

Awesome, Ride the Lightning is my favourite! What are your spirit animals?
Padge: Definitely a wolf, they are dangerous. 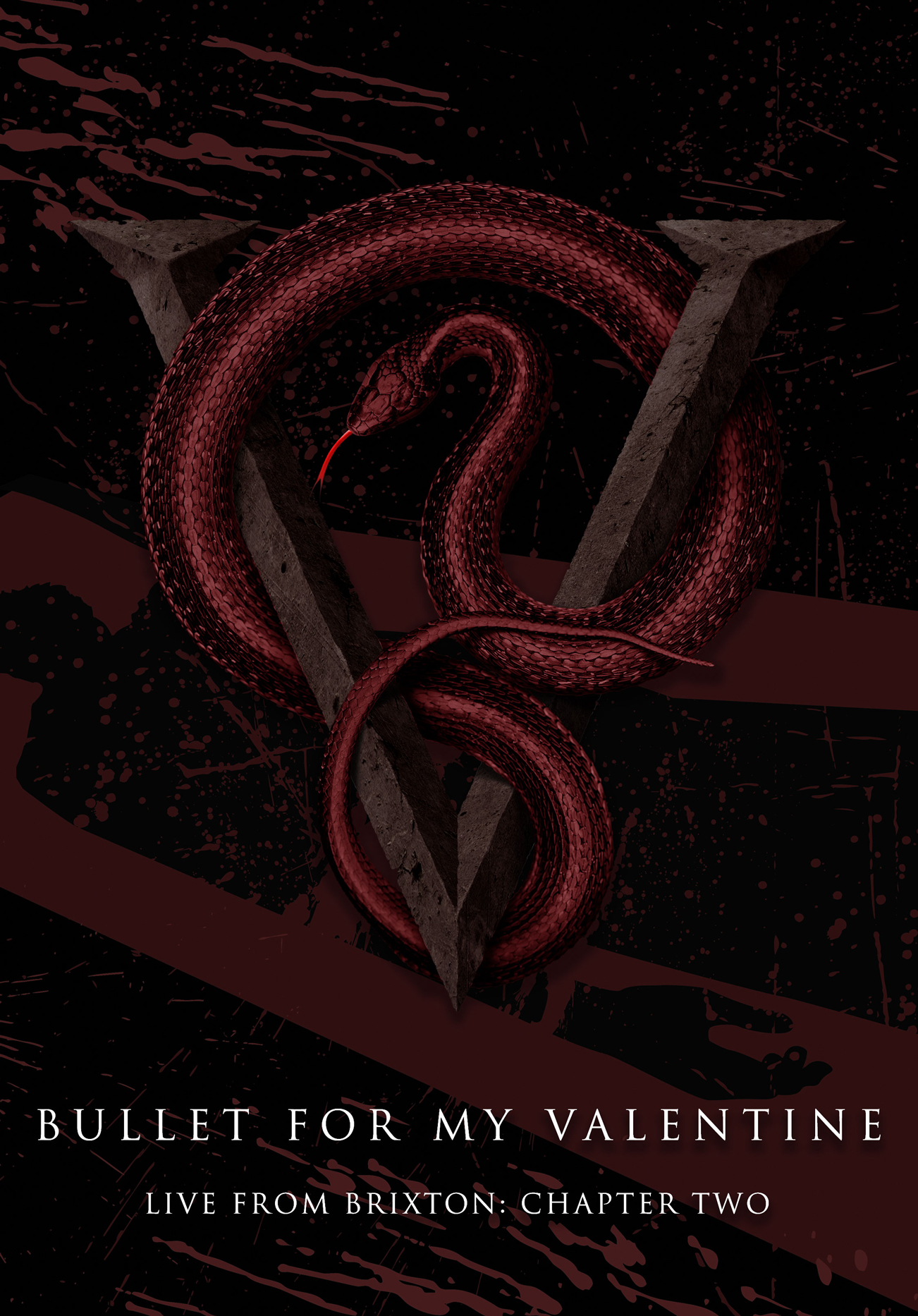 If you were a candy, what would you be?
Mathias: Those candies that pop in your mouth.

Pop rocks?
Mathias: Is that what they are?

Yes, those were very popular in the ’90s.
Padge: I would be this twisted type of marshmallow, can’t think of the name at the moment.

(I later on looked it up, and it’s called a Flump, which is a popular tasty treat in Britain.) What do you guys plan on doing after this tour?
Mathias: Well we have 4-5 month off after this, it’s open for many things.

Is there a place you guys have toured where the experience was unbelievable?
Both: We like South America; they go hard over there!

I Watched Bullet For My Valentine perform that same evening. Two words: Epic Performance. Not only did they perform songs from their 2015 album, Venom, but they brought back some oldies like “Waking the Demon” and “Tears Don’t Fall” where myself and the rest of the crowd jumped uncontrollably near the mosh pit. They brought the crowd to life as everyone chanted along with every single word that Matthew Tuck (lead singer) sang. It was refreshing to see a band that I listened to throughout my middle-school and high school days. Rock on BFMV!