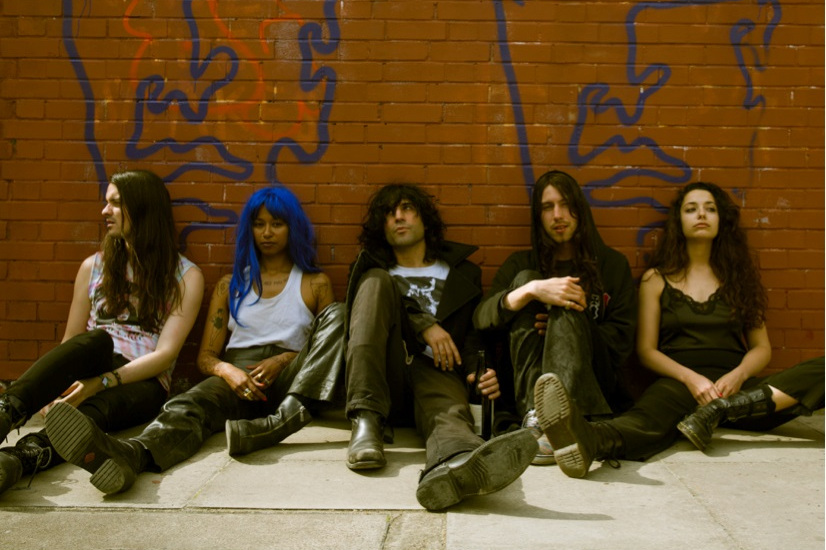 East London art rock band Arrows of Love have released a stream of “Desire,” taken from their sophomore album Product. The album will consist of eleven tracks and feature an epic combination of blistering heavy guitars and earnest, heartfelt lyrics.

Product was produced by Mikko Gordon who has previously worked with Thom Yorke and Gaz Combes. Interestingly the album was recorded at Gordon’s studio that he built himself at Goldsmiths University. It was then mastered by Bob Weston of Shellac. As with 2014 debut Everything’s Fucked, the album is a striking take on modern life, politics, philosophy and the battle against apathy. Product is a call to arms which is in equal parts powerful and vulnerable.