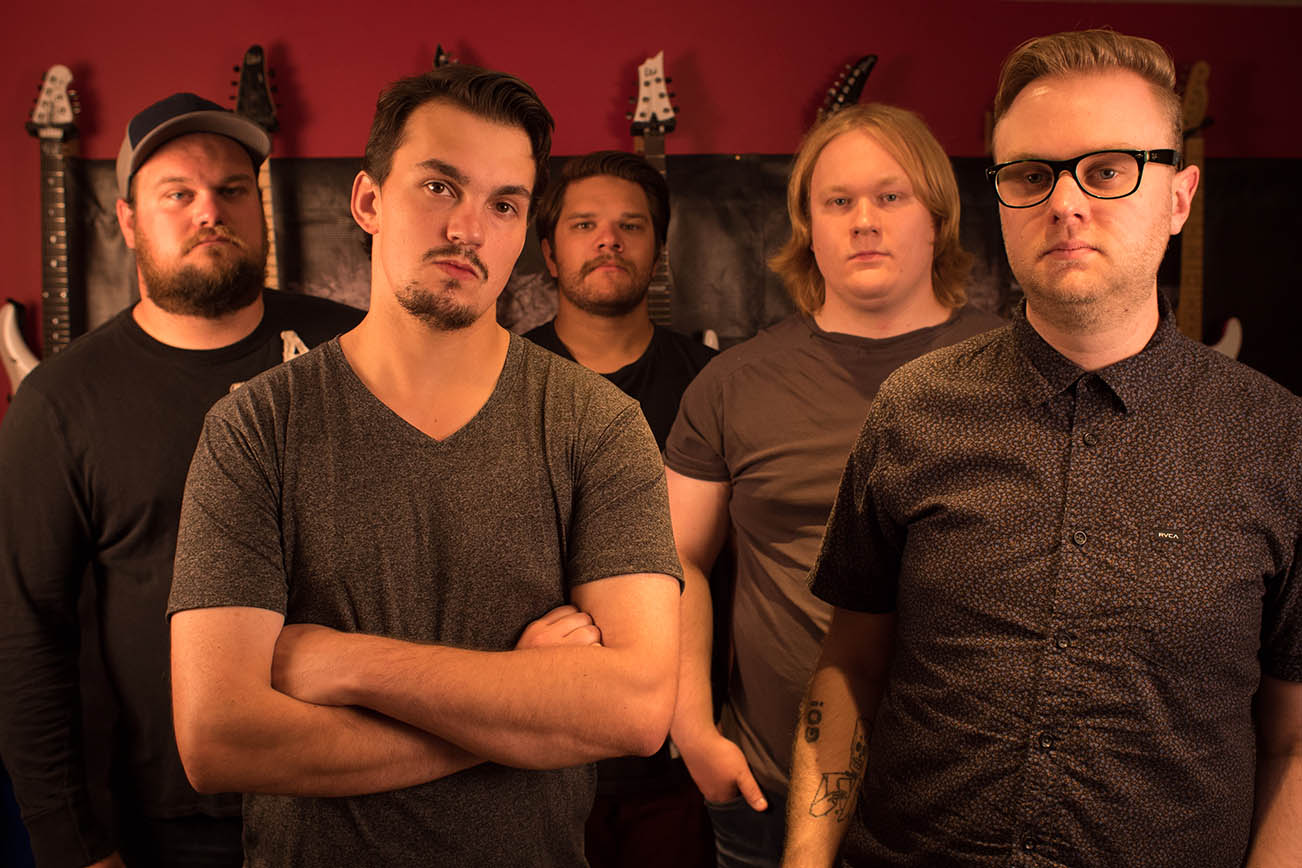 Grand Prairie, Alberta-based metal band Devolver might have formed as recently as 2015 but the quality of their music belies this group’s youth. Taking cues from some of their faves (see Whitechapel, Soilwork, At The Gates and Gojira, among other), the gents are as heavy as they are melodic. Their self-titled debut released in 2015 and today we have the pleasure of sharing their brand new single “A Life Lost” – grab both via Bandcamp.

“This new single will be a natural follow-up. It should also further the point that Devolver’s music will always move forward and progress from release-to-release! The experience we want to give fans of Devolver is one of anticipation, surprise and excitement with each release. Devolver is not one to release the same content over and over, and we want our fans to be aware of that with each release…Devolver’s sound will always move forward. Our debut album’s track listing varies within itself and there are no repeat offenders.” 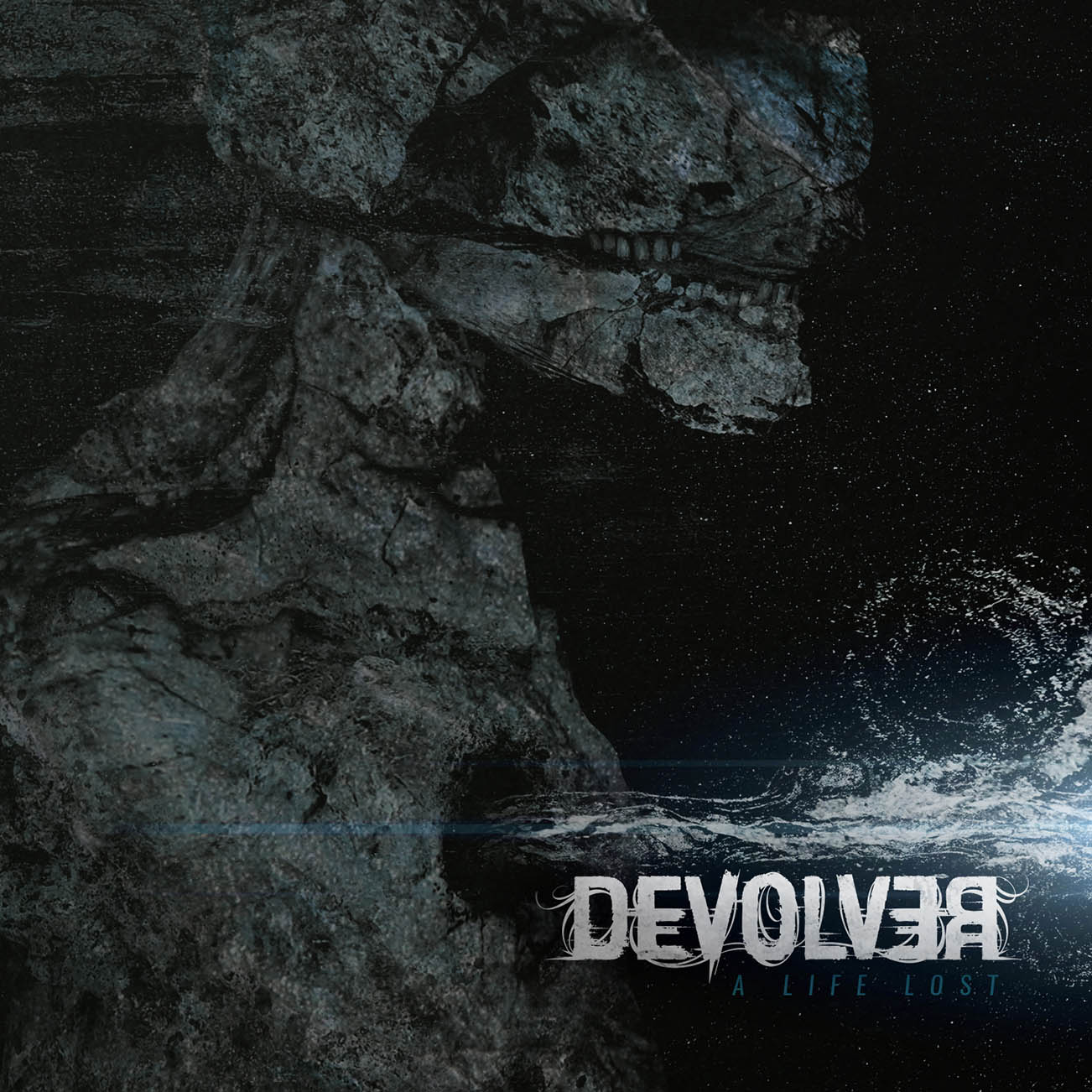