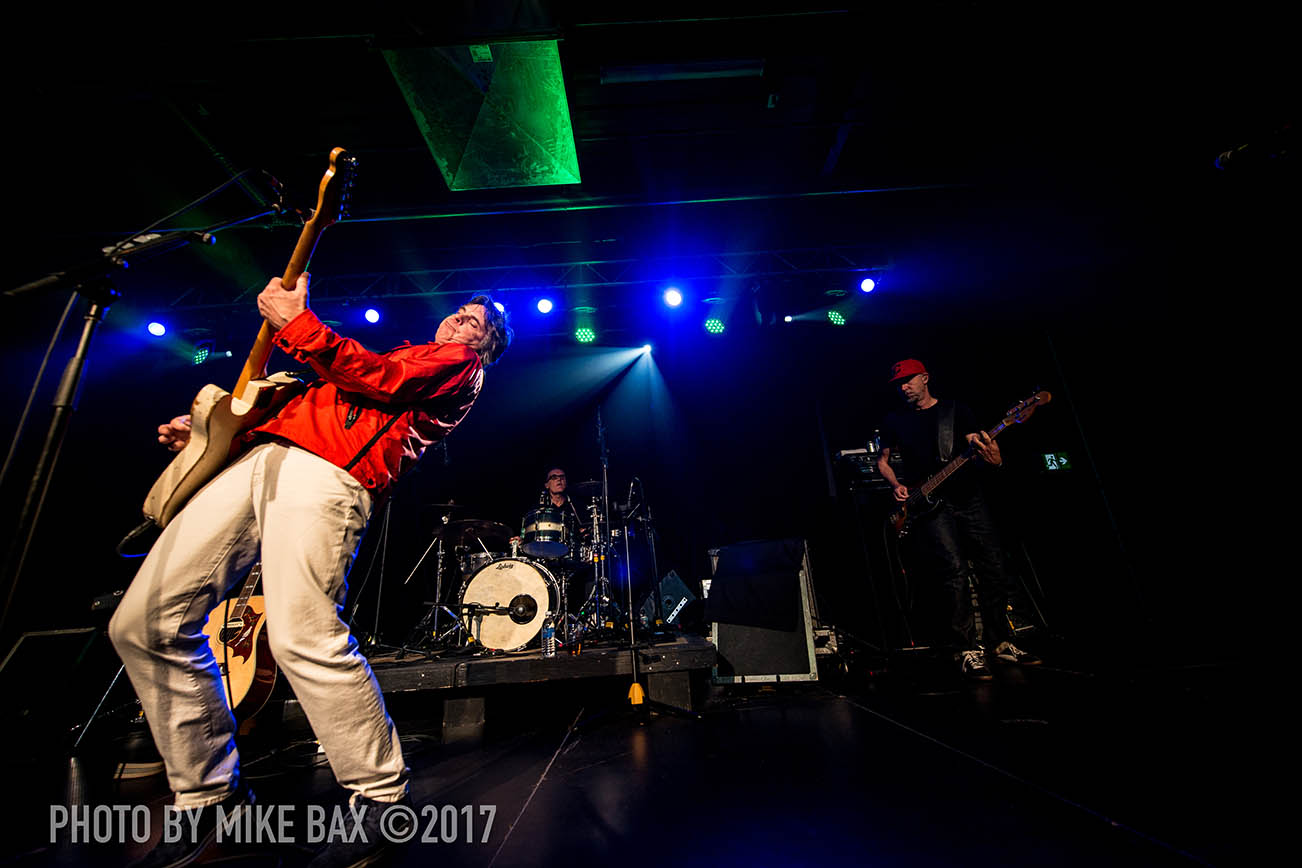 They may be a little older, but like a fine wine, age brings out the best in 54-40, still packing a damn good punch live! This evening utterly rocked – with 54-40 delivering a ‘best-of’ set-list complete with a cover of Springsteen’s “Born To Run” wedged into “Love You All” to cap off the evening.

Neil Osborne, Matt Johnson, Brad Merritt and Dave Genn performed wonderfully, eliciting sing-alongs from the Waterloo crowd for a majority of the songs performed this evening. “Ocean Pearl” was extended dramatically as the band and audience sung bridges of the song back and forth in surprisingly competent unison (for a beer-tinged crowd sing-along).

Twice during their set, Osborne commented on Mike Todd, who opened this evening. Todd and his bandmates performed an excellent set of original material lifting elements of blues, soul and rock n’ roll. Todd more than warmed up the room this evening!

While this evening was a majority of favourites, 54-40 are set to release a new album very soon and plan to tour the album in earnest once it’s released. Watch for more live dates this year. My fingers are already crossed for a reprise performance at Maxwell’s.

Setlist:
Blame Your Parents
Nice To Love You
Lies To Me
Miss You
Baby Ran
Radio Love Song
Sublime Like Me
Dream We Spoke Of
One Gun
One Day
She La
Since When
Casual Viewin’
Ocean Pearl
Encore:
Sucker For Your Love
I Go Blind
Love You All