In 2004 in the city of Phoenix, Arizona, the old-school rock and rollers with a ’70s punk vibe, White Demons, emerged onto the local scene and soon thereafter dropped their rookie album Say Go via Sonic Swirl Records (2006). Now, just over a decade since that defining debut, the foursome have returned with yet another collection of slamming singles, Bleed It Out. The ten-track recording dropped in March of 2017 (purchase it here) and today we’re stoked to be offering the song “Humiliation” for free download.

Said the band’s YabYum of the song: “’Humiliation’ is an early favorite from the new album. The single packs a rock n roll punch: the kind that can rile up a packed house, whether bar- or arena-sized. White Demons continues the too-oft-overlooked musical tradition of rowdy rock bands like AC/DC and sound like they might set fire to the drums and spew whiskey at the audience.” 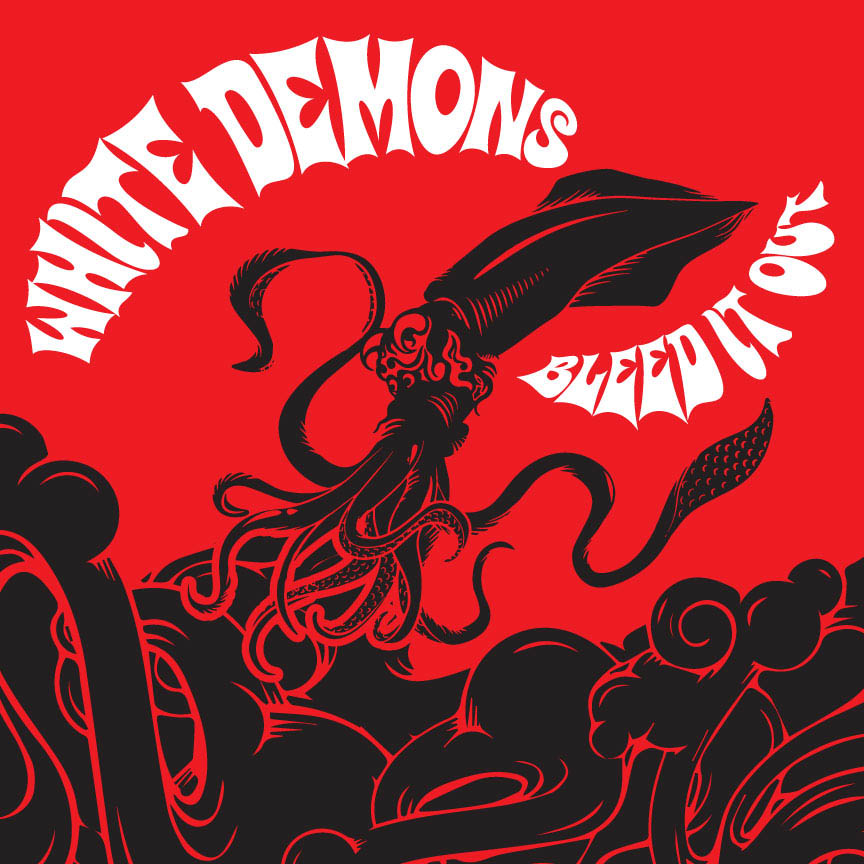