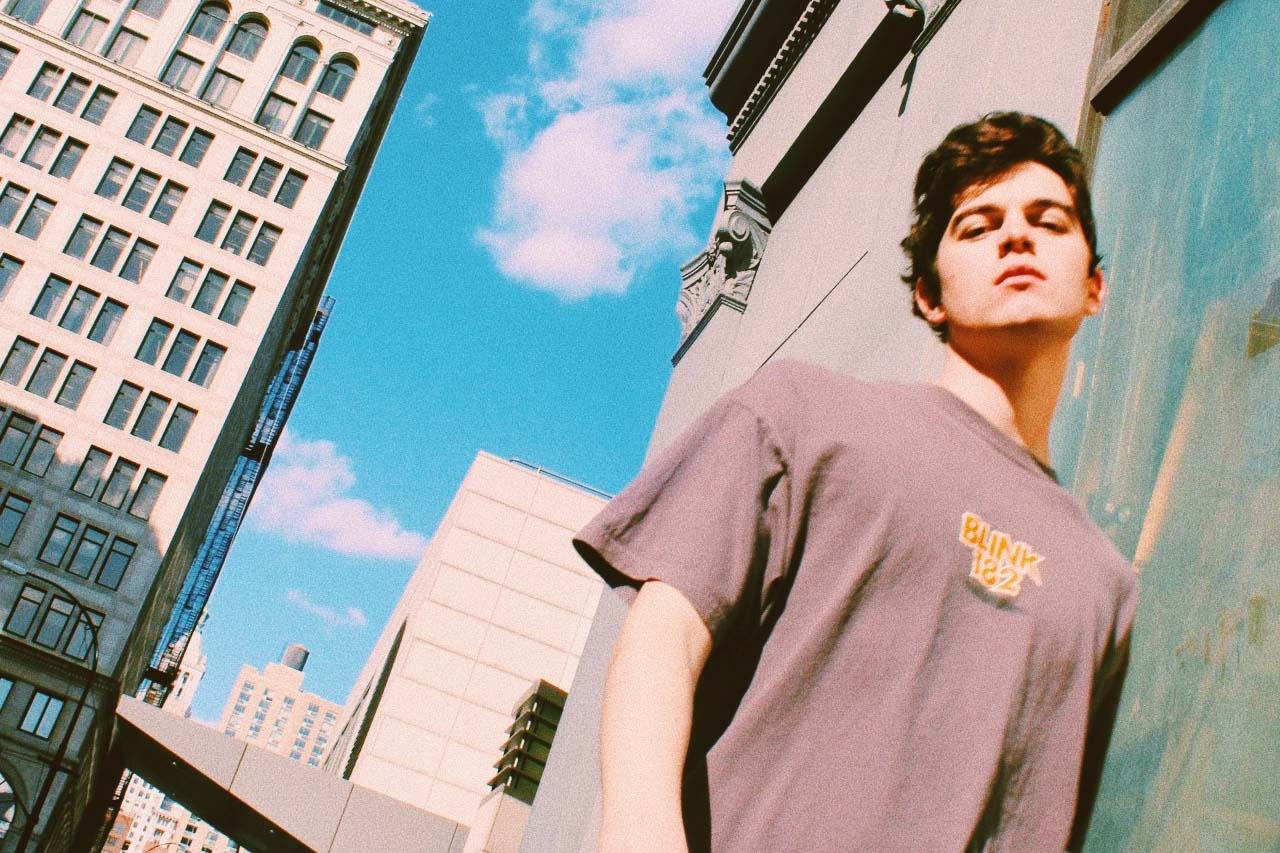 Atlanta, Georgia is home to a new alternative rock group dubbed The Freaks! Comprised of members Alexander Carr Bean and Robert Usey, the same dudes who brought you Triumph Records, the pair have been partnered up since as far back as 6th grade. Much like the label, the band is totally DIY, to the point where Alexander attended NYU’s Clive Davis Institute of Recorded Music and learned how to mix and produce studio quality music.

With all that being said, we’re delighted to be working with the band to premiere their new song “When All Your Love Is Gone” – which you can also purchase via iTunes – off their upcoming album. Stop what you’re doing and hit play above for the guys’ dope mix of 90’s and 00’s era rock with poignant social message.

Commented Alexander: “I taught myself sound engineering, recording, and mixing from books I ordered online, built a project studio in my basement with minimal and inexpensive equipment, and recorded this entire record of which ‘All Your Love is Gone’ is the first single. I mixed this song and the others in my dorm at NYU. Lack of resources and money shouldn’t stop people pursuing their dreams and wanting to spread their message of peace and hope for the future.”

Added Robert, “Our debut record seeks to evolve the outdated genre of rock, making it once again representative of a younger generation. We are combining the best aspects of 90’s and 00’s rock music with the hype and DIY attitude found in modern Hip-Hop and Rap. The result will not only excite—it will touch the hearts of our audience.” 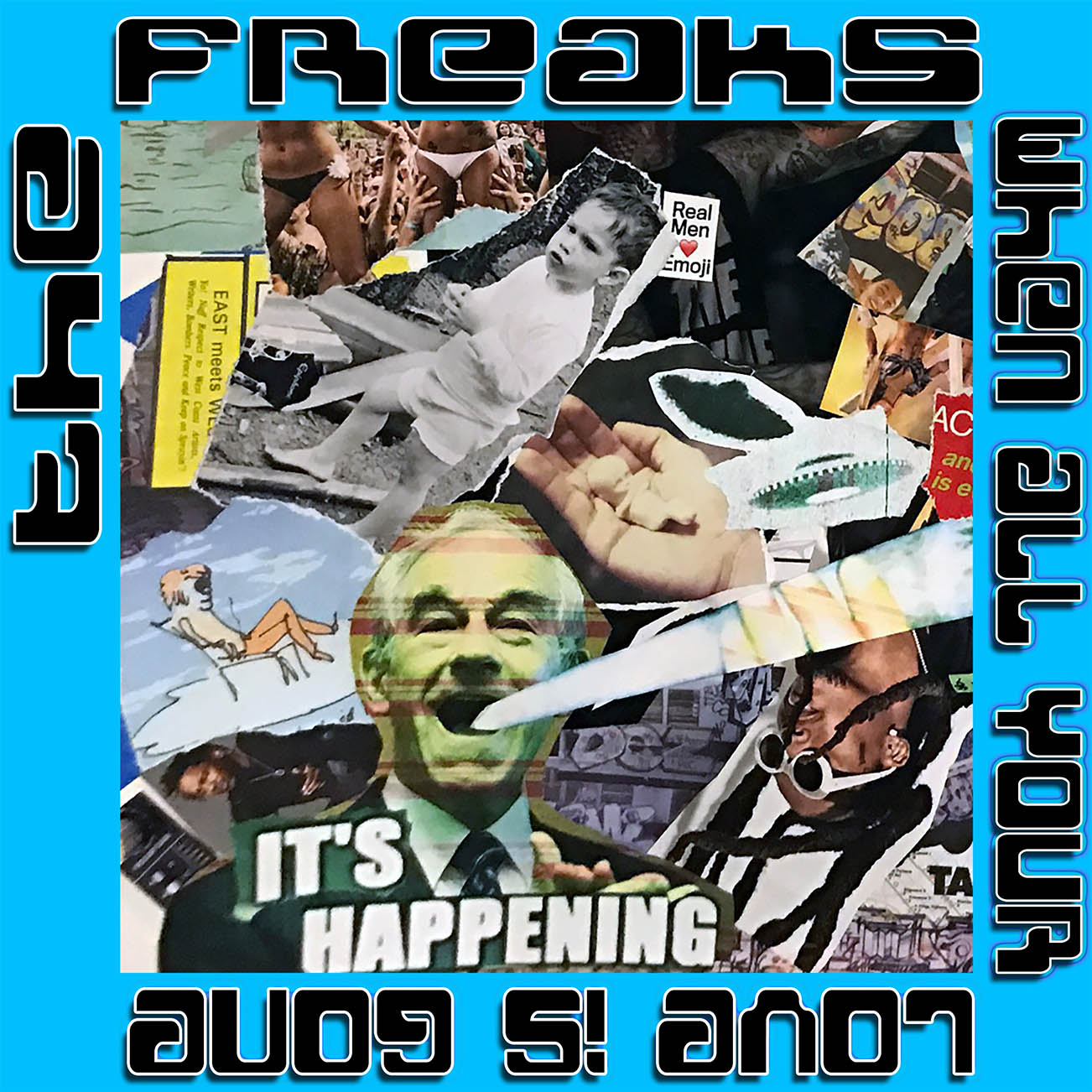