If you’ve yet to hear about the new Seattle-based rock group Vespera, consider this your introduction! The quartet rip and are led by Jonathan Wolfe, best known for his work with the groups Slaves and Falling In Reverse. Titled The Thoughts That Plague You, their debut full-length is due out later this year and was produced by Taylor Larson (Periphery, Darkest Hour). Lead single “Bloom” dropped on May 3rd, 2017 and was followed by a music video featuring America’s Next Top Model winner Jourdan Miller. To help the band support the new track and upcoming album, Jonathan hit us up with this awesome TOP 10 of his favourite animes.

10. Pokemon
– It’s safe to say this was my very first anime, ever. I collected the cards, watched the TV series, played the video games, and pretty much immersed myself into complete nerdom.

09. .hack//SIGN
– Dude, this is exactly how I’d want to play video games. If and when MMORPG’s catch up to this kind of technology, I might disappear for like, a couple of months and just waste away playing video games.

08. Rurouni Kenshin
– By far, one of my favorite Samurai-themed anime series next to Samurai Champloo. It touches on some really interesting themes of atonement, peace, and romance. When you look past the action, there’s some really good writing in there.

07. Mobile Suit Gundam Wing
– Definitely a favorite, I owned over 80 of the model kits as a kid. I used to just sit down and build them all day. If you’re into robots with guns, this anime is for you. I gave this series (next to Pokemon) a stupid amount of my money and you should too.

06. Full Metal Alchemist: Brotherhood
– If you enjoy having your soul ripped out and just being emotionally bruised by superb writing, look no further. I’m sure some of you have seen the memes and have been confused by it, don’t be fooled… this series activate the feels. 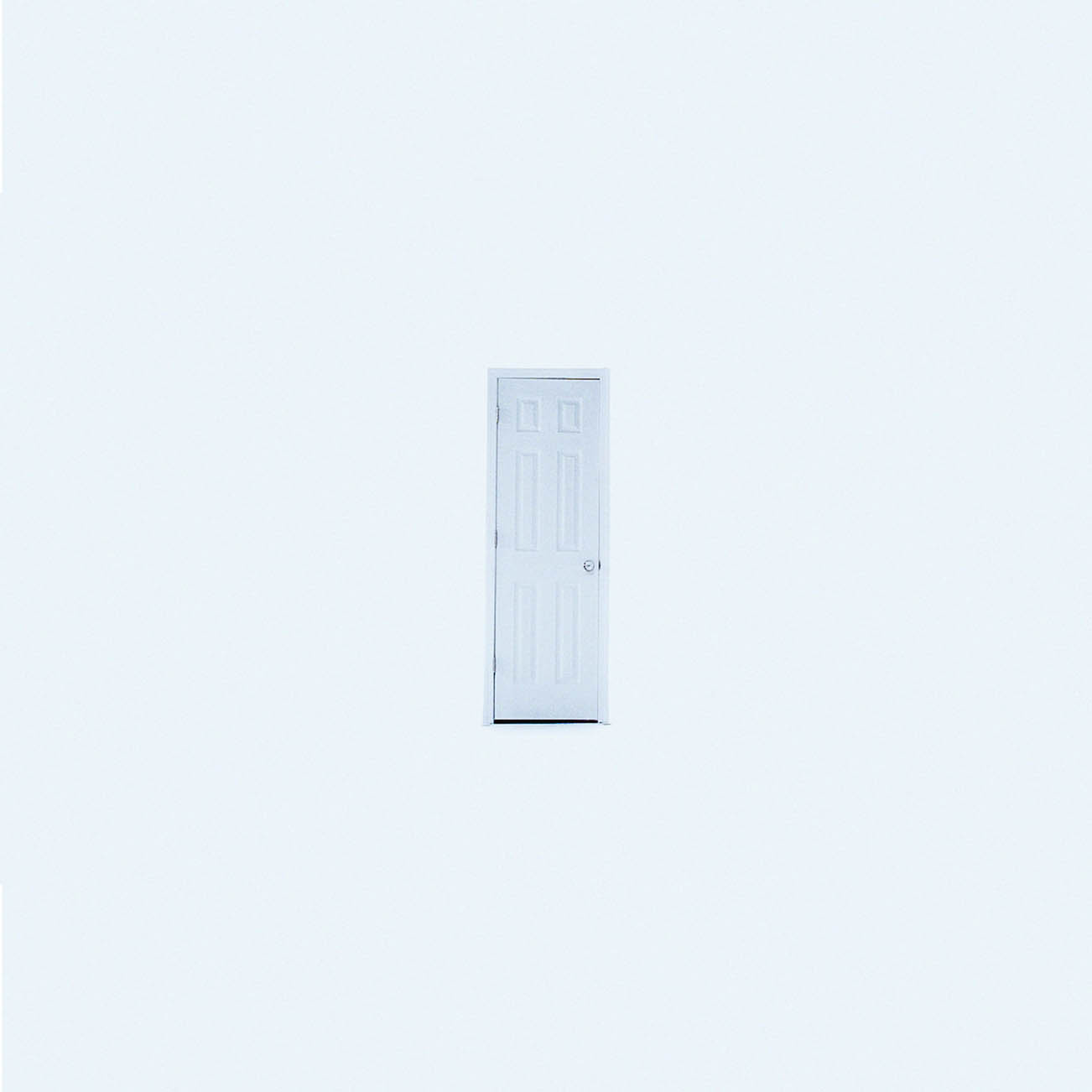 05. FLCL
– For such a short series, I was hooked. The soundtrack for this anime heavily influenced me as a teenager. Look up The Pillows, very cool grungy J-Rock. You have to rewatch this short series a couple of times to fully get it.

03. Cowboy Bebop
– I’m actually rewatching this anime right now, this is another anime that I especially love because of the soundtrack. I started watching this anime when I was playing in Jazz band in middle school, so it was definitely cool having something like this be extremely relatable when I was a teenager.

02. Ghost in The Shell
– One of the greatest anime’s ever created, in between all of the action there are these really special episodes that get extremely deep and psychological. It reflects off of technology and how it affects our civilization during its advancement, it’s a full blown masterpiece.

Check out the video for the band’s song “Bloom “