Young, hungry and fierce, that’s how we’re describing the brand new UK-based melodic hardcore band, Dayshifter. Hailing from the North East of England, the quintet began in early 2017 and, leveraging their influences such as Architects, While She Sleeps, In Hearts Wake and Like Moths To Flames, the lads’ heavy-but-melodic sounds are pretty damn captivating!

This being said, today we’re pleased to premiere their debut single “In Despair” which, in due course, you’ll be able to grab RIGHT HERE. Give the song a spin and comment below. If you’re hooked then good news, the group’s debut EP (recorded with Avenue Studios’ Dan Kerr) is on its way!

The band’s vocalist Nathan Dillon said of the song: “The debut track ‘In Despair’ takes its name from a Good Samaritan sign on a bridge. I would walk past this sign daily on my way to work. At the time I was in the worst place I’ve been mentally and physically, I felt like no matter what I did, I couldn’t beat this crushing hollow feeling, that giving up is the only option I had left. Seeing that sign everyday haunted my mind and triggered me to write my thoughts into this song.” 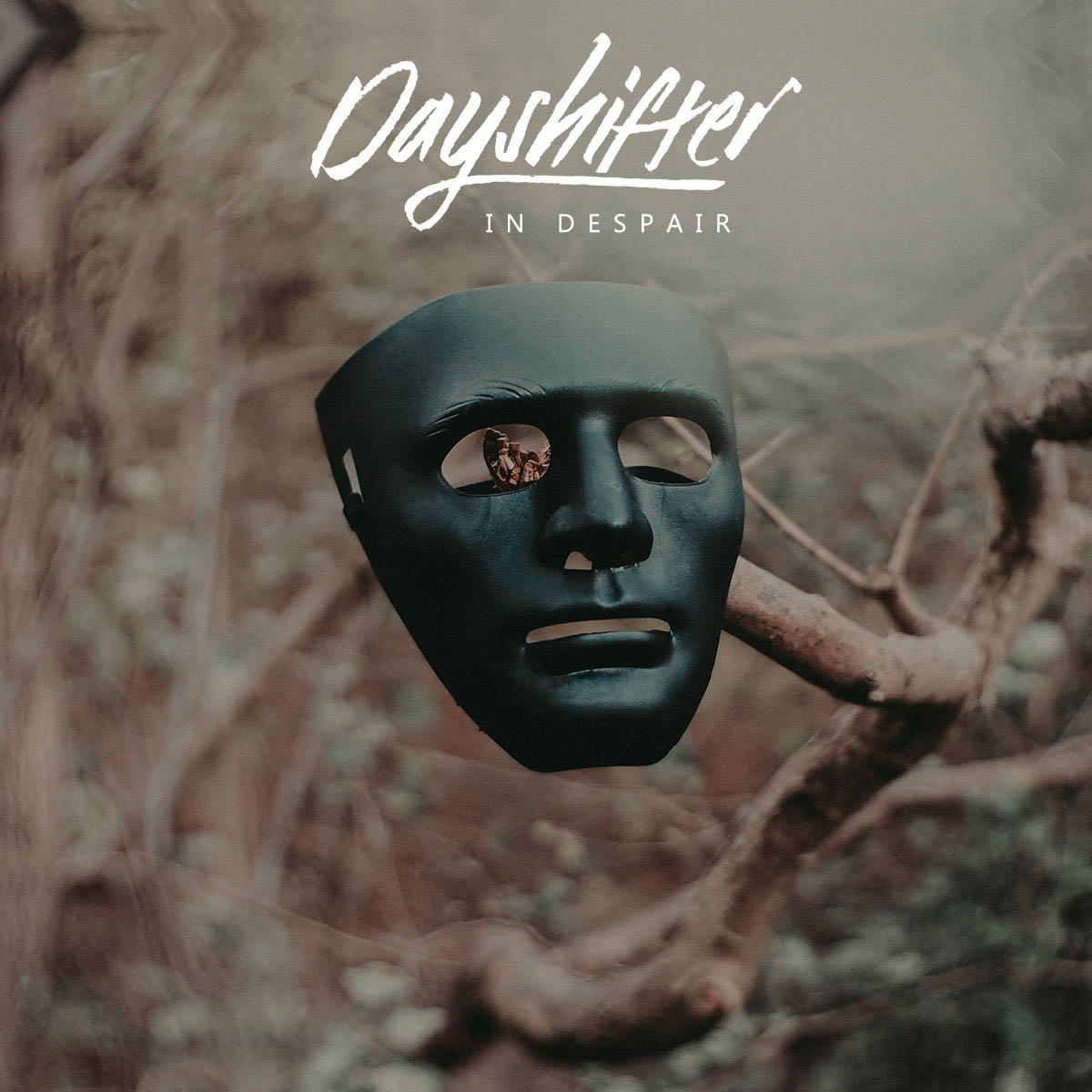