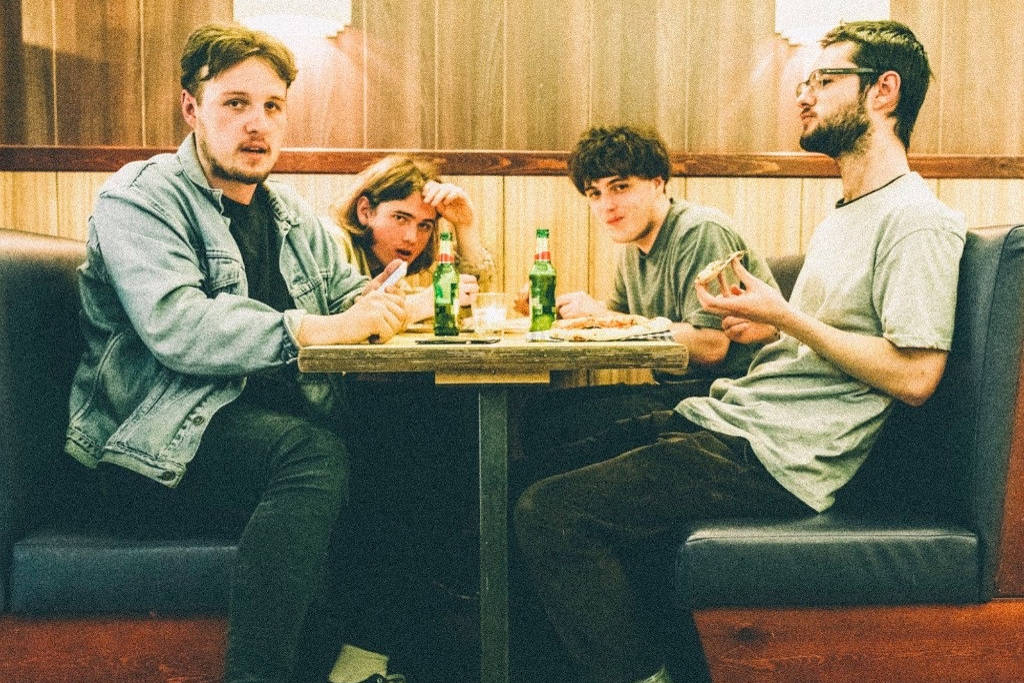 TRASH Have Got Bad “Migraines” in New Song Stream

Chesterfield quartet Trash have released “Migraines,” the first single from their upcoming EP out later this summer. The indie pop band have drawn comparisons to bands such as The Magic Gang and The Night Café. Migraines was produced by Alex Greaves and will be released through Clue Records.

The band is comprised of Daniel Longmore (vocals, guitar), Tom Barton (bass), Evan Martin (guitar) and Bradley Weston (drums). They have developed quite a live reputation, playing dates with bands such as Clean Cut Kid, RATBOY and Splashh over the last year. 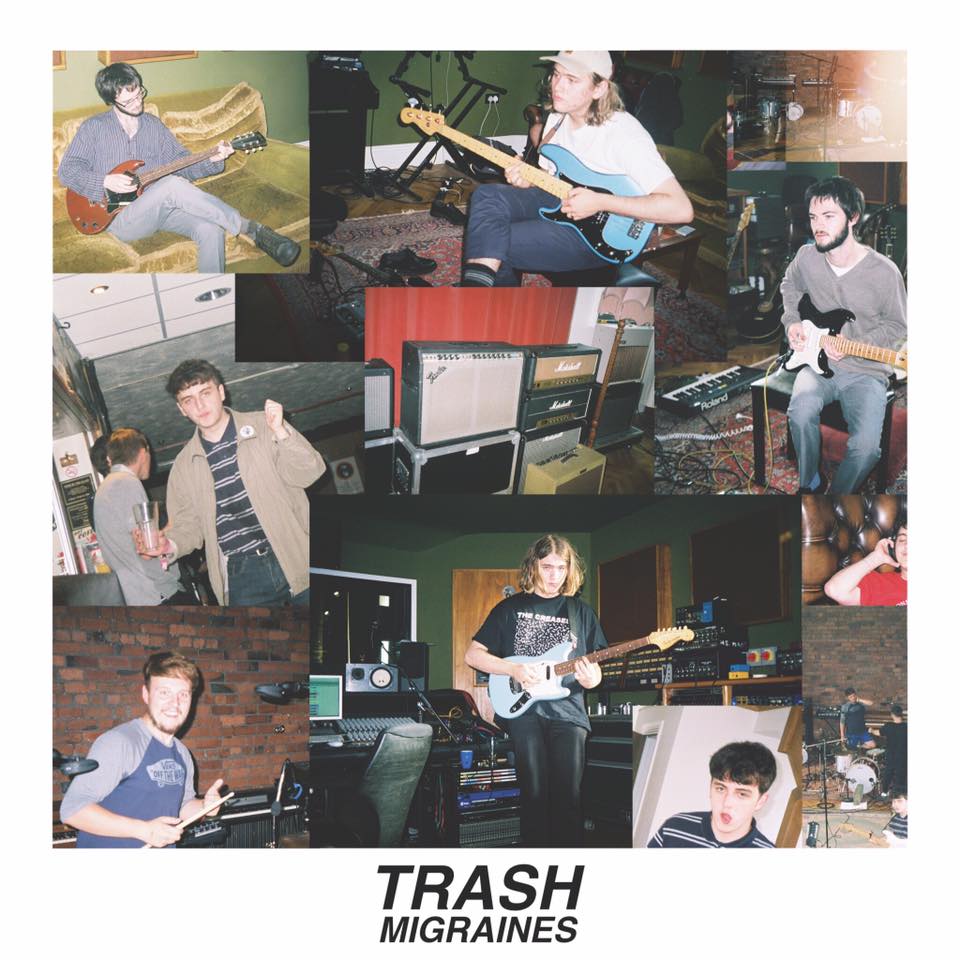