Punk rock, social injustice, politics, and war on terror issues… that’s what the independent Toronto, Canada-based quartet The SHAM is all about! Featuring two members of local legends Random Killing, this budding band is determined to utilise their sonic weaponry to help people to better understand many of life’s ongoing shams.

That being said, we’re happy to be offering a free download of the guys’ single “Blackout”, a song which, according to the group’s songwriter and bassist, Jim, “…is about a guy who keeps blacking out. Is it the beer, the pills, or something that guy named Bill is doing? Or is it something else altogether? it’s a mystery.” 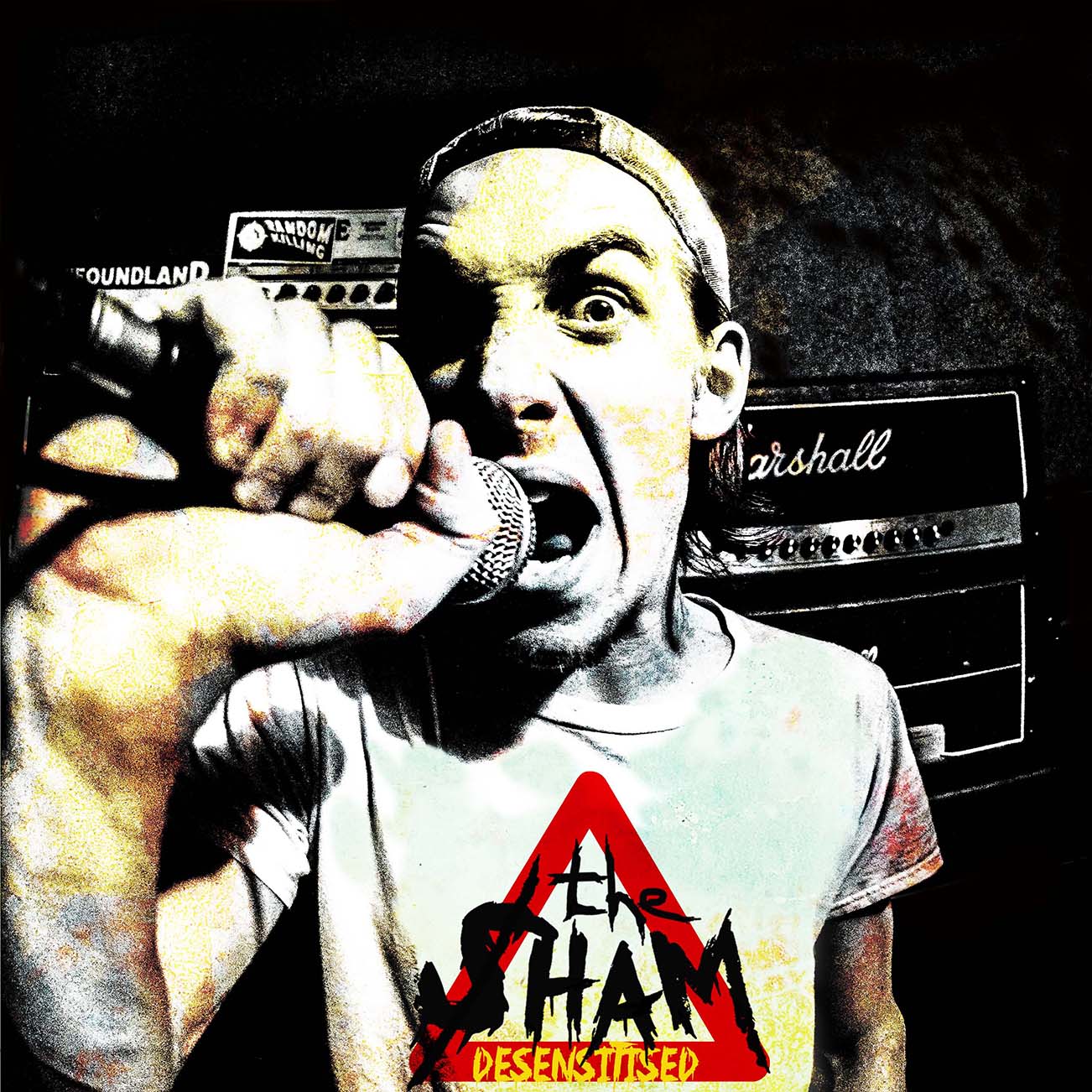