The Melvins’ leader Dale Crover has released the track “Hillbilly Math,” from his debut solo album The Fickle Finger of Fate. The album consists of 20 new tracks and will be released August 4th through Joyful Noise Records. The album was co-produced by Crover and his longtime partner Toshi Kasai. Crover played most of the instruments on the album, as well as performing the lead vocals. Guests on the album include Redd Kross’ Steven McDonald, Dan Southwick (Altamont) and Crover’s adorable 11-year-old daughter Scarlett. Scarlett assisted with violin, percussion and backup vocals.

“Hillbilly Math’ is a Stones-y little number in G,” said Crover. “I was thinking of the characters from ‘Gummo’ and ‘Deliverance’ when I wrote this.” 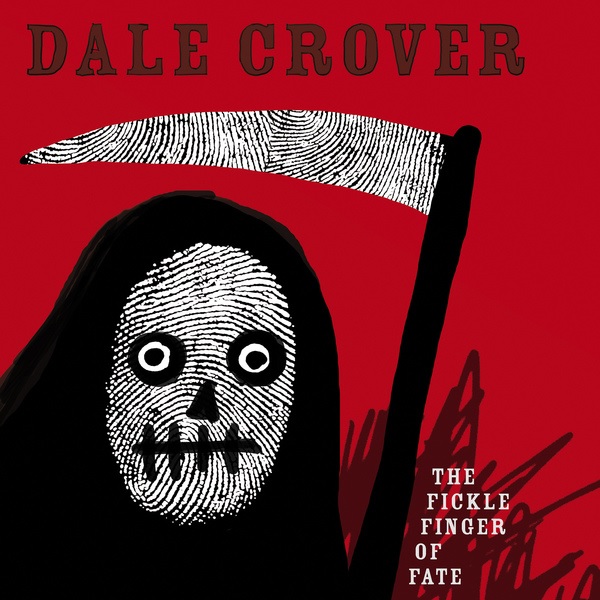