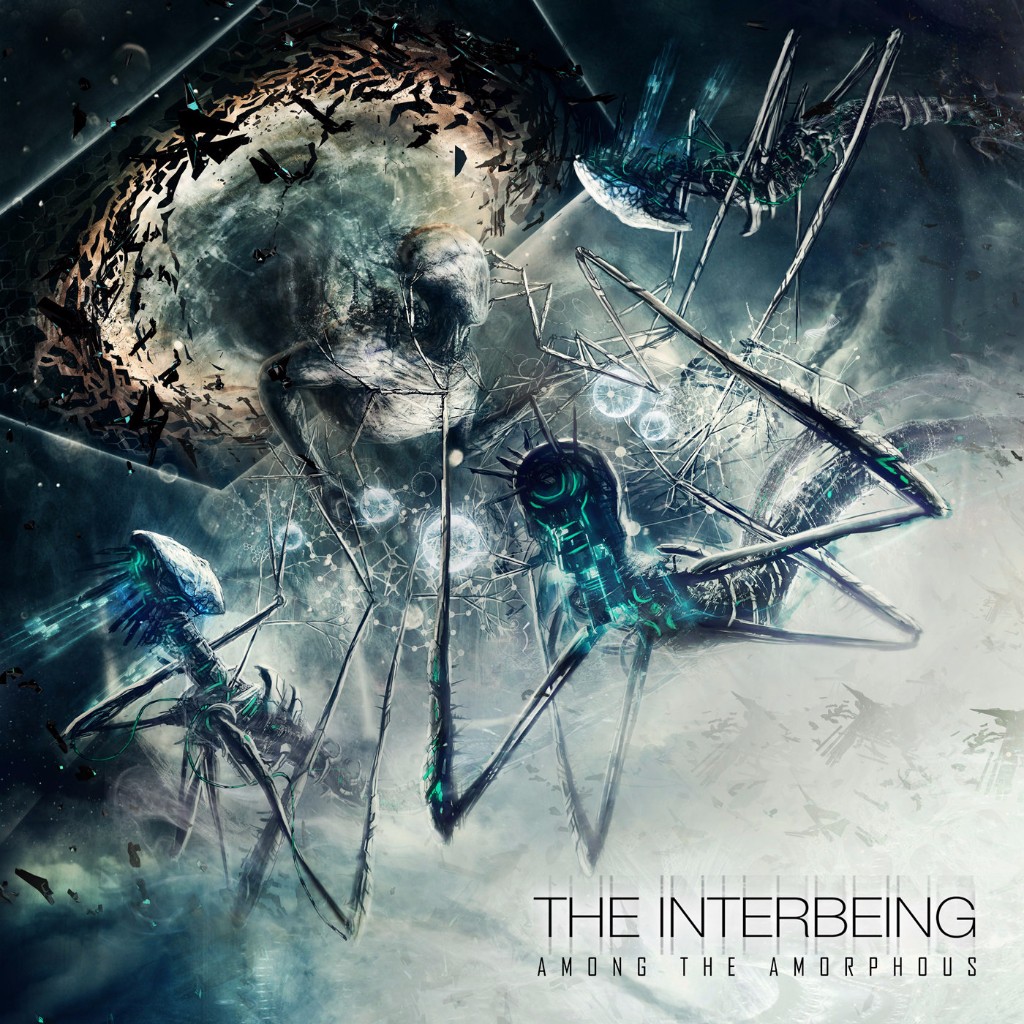 The Interbeing – “Among The Amorphous” [Album Review]

The Interbeing’s latest gives off major Scar Symmetry vibes with its sci-fi tinged track names, but it isn’t as heavy as the Swedish melodic death masters. With titles such as “Sins of the Mechanical”, “Cellular Synergy” and “Enigmatic Circuits”, you’d be forgiven thinking this is overly technical stuff with its head firmly up its own arse. Surprisingly, Among The Amorphous is none of these things.

You’ll find djent-inspired riff after glorious riff here, but djent this is not. Among The Amorphous delivers ten awesome tracks of tech-inspired industrial metal filled with rip-roaring choruses and brilliant use of synth. This is a concept album, but again, don’t let this put you off. Among The Amorphous is delightfully simple in execution, held together by a strong cinematic style that builds on the band’s dark undertones. This is a wholly entertaining album from the Danish metallers.

I found myself urging Dara Corcoran to deliver more power in each and every song, however. Indeed, if there’s one area where this album was lacking, it was in its vocal delivery. With the djent-esque riffs and power of the music, there should have been some deeper death growls here and there, in each track. Corcoran’s vocals are good (especially in the choruses) and they do sound quite unique, but the album could have done with a little more deep aggression in the vocal department to help further accentuate the heavy riffs and cinematic feeling.

Slightly lacking vocals notwithstanding, Among The Amorphous is a greatly enjoyable record. “Deceptive Signal” and “Pinnacle of the Strain” stand out as highlights, but the album as a whole is really rather good and was well worth the six-year wait.

Among the Amorphous Track Listing:

01. Spiral Into Existence
02. Deceptive Signal
03. Sins of the Mechanical
04. Borderline Human
05. Purge the Deviant
06. Cellular Synergy
07. Enigmatic Circuits
08. Pinnacle of the Strain
09. Sum of Singularity
10. Among the Amorphous

Check out the video for “Pinnacle of the Strain” right here.