The Duke of Surl is the solo recording project of Will Brown and we’re excited to offer a free download of the track “Phone Dead” from the band’s latest release ten-track album, Ham Radio. (Go ahead and grab more music from The Duke’s Bandcamp page!)

Brown came up with the name The Duke of Surl for his solo project, partially because it sounded cool and partially because if you try to do a simple internet search of “Will Brown” you’ll get back about a million different results. Ham Radio was recorded in an old mill building in Passaic, New Jersey while Brown wasn’t busy working as an engineer building blast doors. He has put his engineering career on hold to currently pursue music. Ham Radio was recorded on 1/4″ reel to reel with the intention of just making people happy and giving them a good time.

Commenting on the writing of “Phone Dead”, Brown said, “This song was written when I was frustrated that my dry sense of humor was being misunderstood via text message, email, social media, etc…it is about wandering out to the wilderness and homesteading.”

Ham Radio was released on cassette by Brooklyn label King Pizza Records with plans to tour behind the record in the fall with a full on band. 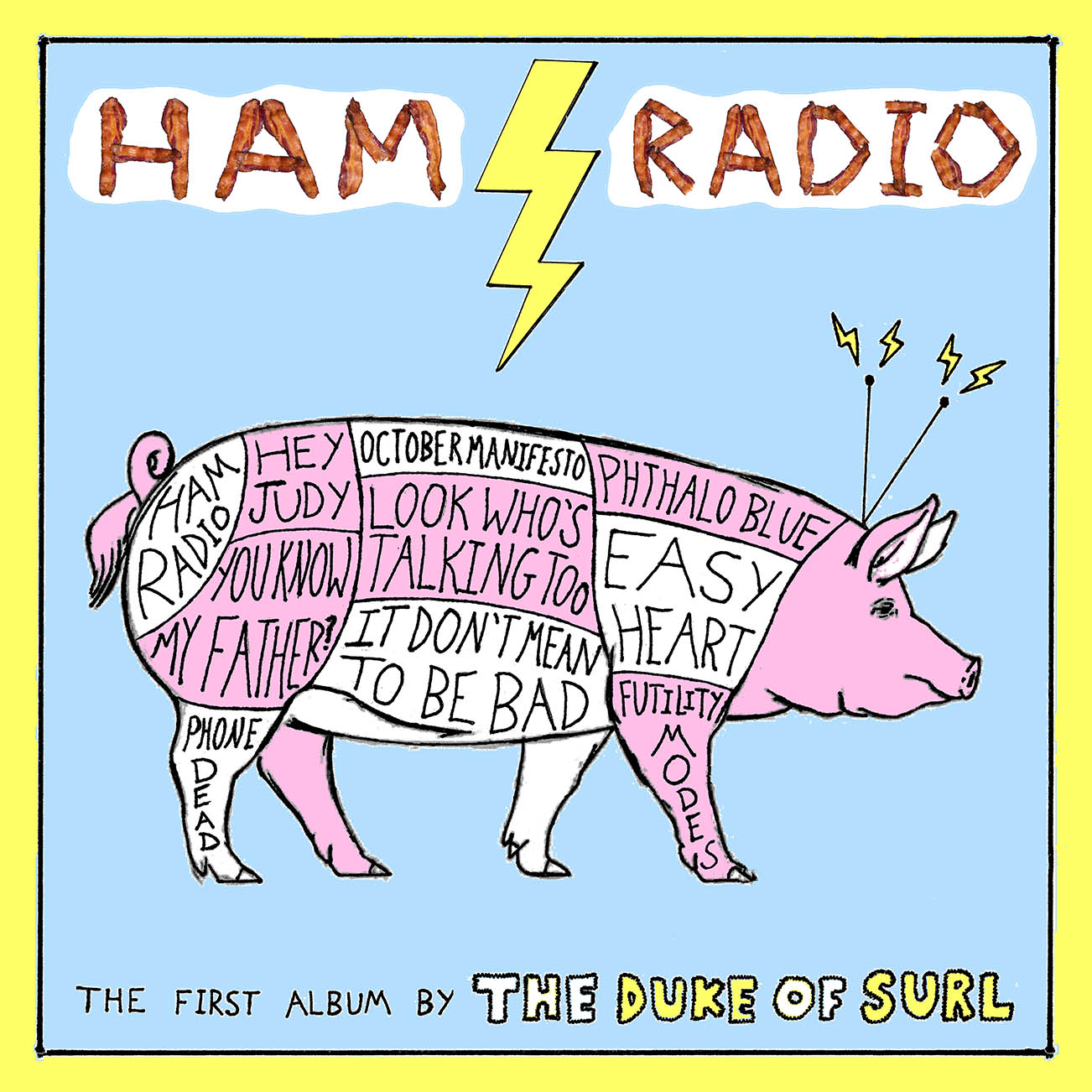