Detroit natives and all around bad-ass progressive rockers, Discipline, are gearing up to release their new album, Captives Of The Wine Dark Sea, on CD, LP, and digital formats via Laser’s Edge (July 7th). (Pre-order your own copy via Amazon RIGHT HERE.) This, the group’s fifth studio recording to date marks their debut for Laser’s Edge, and sees that band (intact since 1987) rocking as hard as ever.

With late summer/early fall tour dates looming, and their album due out next Friday, we’re stoked to debut their instrumental single titled “The Roaring Game”. Check out the song now – and of course, share, Like, and comment below – and catch the guys in Europe or the US per the dates below. (Additional dates are to be confirmed.) 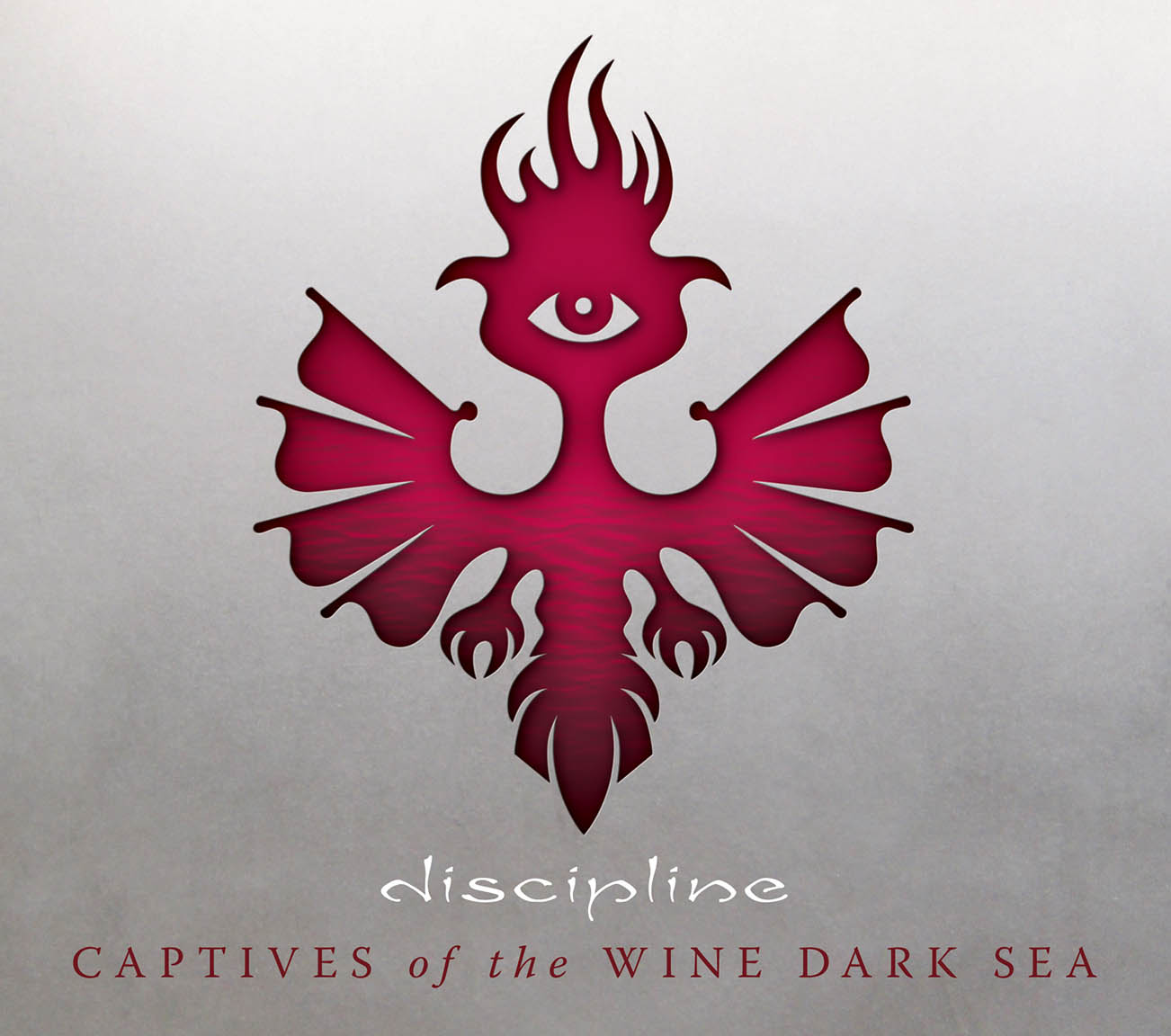