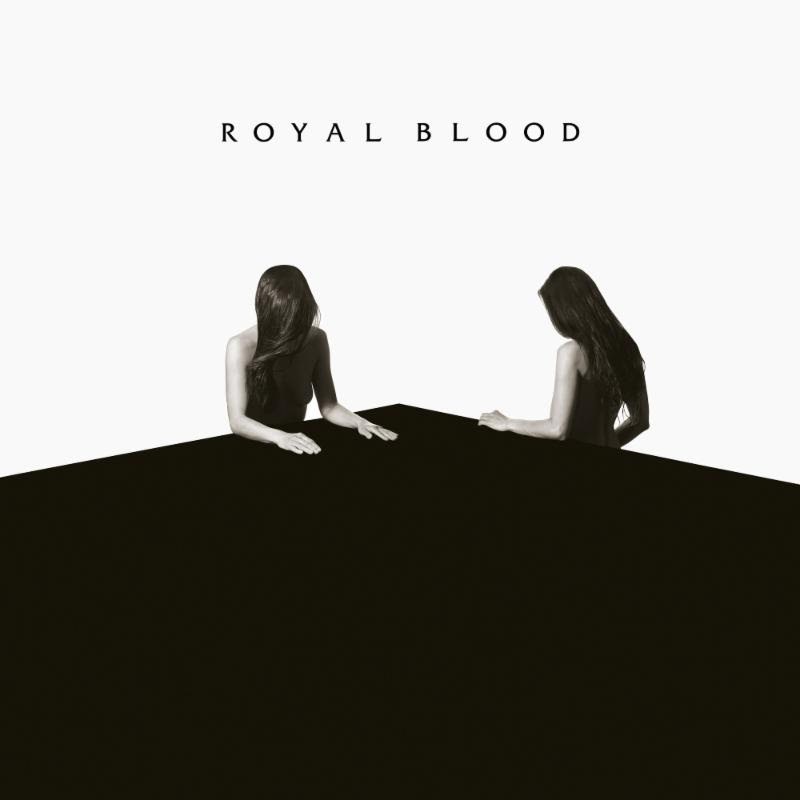 Royal Blood – “How Did We Get So Dark?” [Album Review]

Royal Blood, the latest British breakthrough rooted in blues and hard rock, exploded onto the international rock scene in 2014 with their self-titled album. Given the strength of every single song on their debut, expectations surrounding How Did We Get So Dark?, their second album, were high.

And unfortunately, it didn’t quite meet them. Some tracks show the same intensity and strength of purpose as their initial release, but as a whole, the album definitely doesn’t reach the same electrifying heights. The songs tend to bleed into one another, without having a distinctive sound and feel, nor the savage energy that propelled momentum forwards in their initial recording.

There are exceptions: “Lights Out” carries a dismissive ferocity with lines like “You’re not so hard to forget / With all the lights out” and crushing riffs. “Don’t Tell” simmers with barely-concealed sex–it’s easy to picture it crooned into an illicit lover’s neck. “Hook, Line & Sinker”’s decisive drumbeats pulse with fierce tension.

For the most part, though, it feels as though they’re copying themselves and their previous success (and given that two of three standouts listed here were singles, it’s hard not to wonder if they themselves knew this). Is it a bad album? Definitely not. Can they do better? Definitely.

How Did We Get So Dark? Track Listing:

Check out the video for the song “Hook, Line, and Sinker”