Lunar Electric is set to release their rocking new EP, Auracle Bone Script, on June 23 and, today, we have the pleasure of debuting the entire thing early! So, with that said, head below and hit play, and be sure to also pre-order your own copy via Bandcamp right here!

OK, now some back story. Lunar Electric is essentially guitarist Dre DiMura. He created the project in 2014 and issued a debut self-titled EP in 2015. A slew of other activity and work then ensued and come 2017, DiMura got back to writing and recording music which would become Auracle Bone Script.

Commented Dre DiMura on the song: “The game has changed completely. For musicians my age, we grew up watching bands climb to the top on a ladder that had been in place for a long time. That system doesn’t exist anymore. We were set loose in an industry that is demanding, less, shorter, fewer. On ‘Auracle Bone Script,’ I wanted to capture as much raw energy and breadth as possible in 10 minutes. I was asking myself, ‘How can I make a fully realized statement in a modern format, without watering it down?’ I don’t believe that you need to sacrifice authenticity to be marketable. Awards shows and Reality T.V. have made Rock ‘n Roll look like a total joke. I want to remind people how dangerous and exciting it is.” 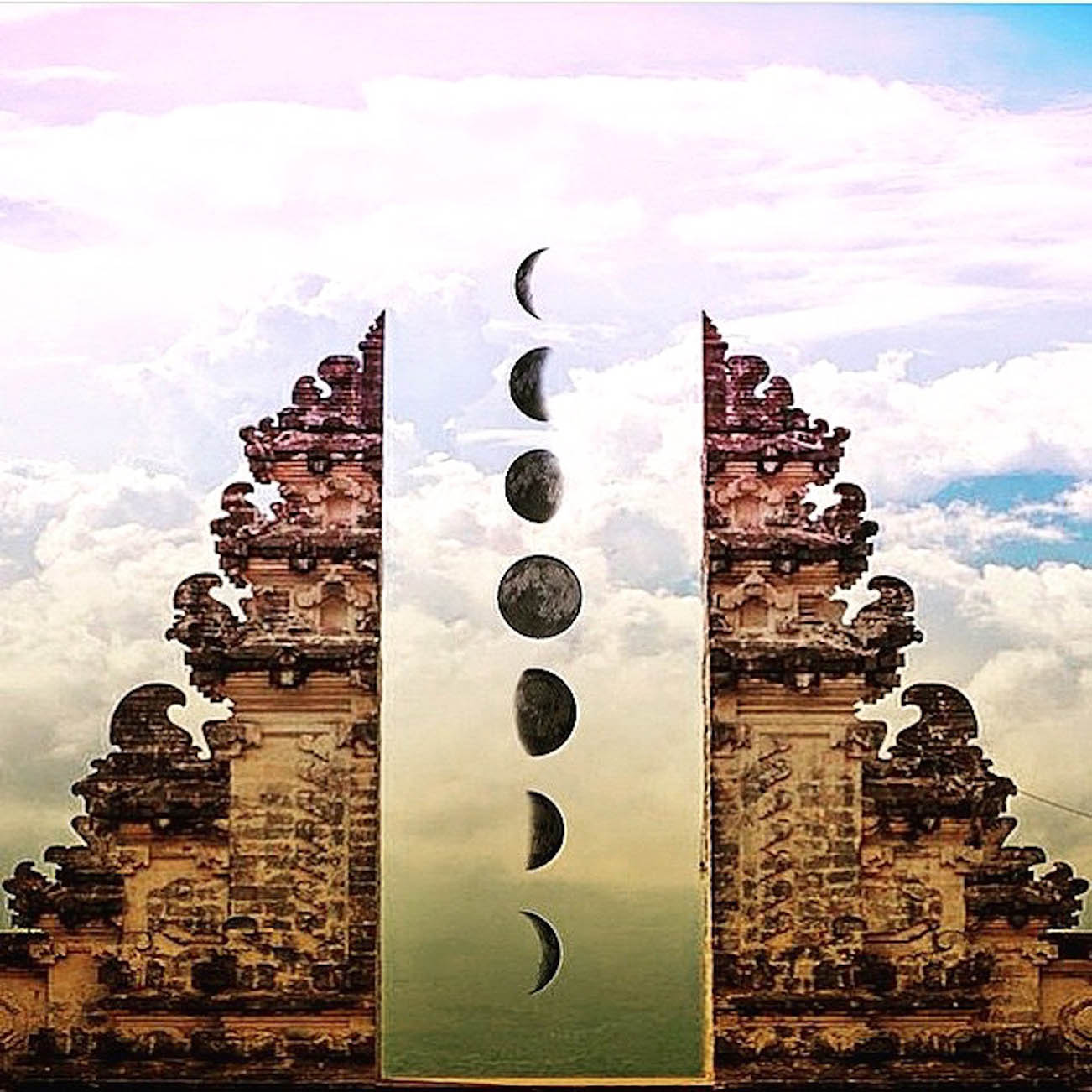