In this week’s episode of Where Are They Now? former member of ‘90s alt-rock group Anberlin, Jerad Griffin, unveils his latest musical alias – Rilian.

When I first heard Rilian’s debut single, the alt-infused space rock track “Are You Out There?”, I immediately went searching for the names of the other band members involved but to no avail. Despite the song’s deceptively full sound, it really is just Griffin. Griffin is Rilian. Rilian is Griffin.

“Are You Out There?” expresses intense feelings of loneliness and alienation through a series of catchy lyrical hooks – with some possibly imagined allusions to Bowie’s “Major Tom” (“Communication is lost now. Lightyears from where I began. I am completely alone now…” No? Just me? Alright.) The track would be right at home on the playlist of anyone who’s a fan of Smashing Pumpkins, Live, Weezer, Jimmy Eat World, Foo Fighters, HUM, or any other notable group from the golden age of alternative.

While the song offers some key modern differentiators, such as its subtle otherworldly quality, it still feels like a relatively safe foray into the 2017 world of music. Nevertheless, “Are You Out There” is a strong debut that certainly solidifies Rilian’s stance as an artist to keep on the radar.

Check out the single “Are You Out There?” 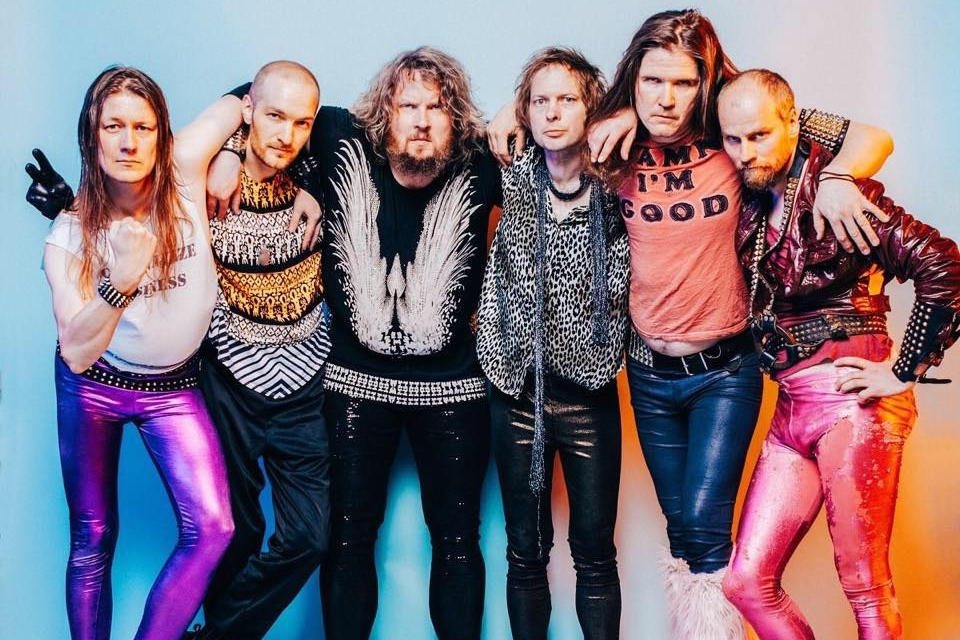 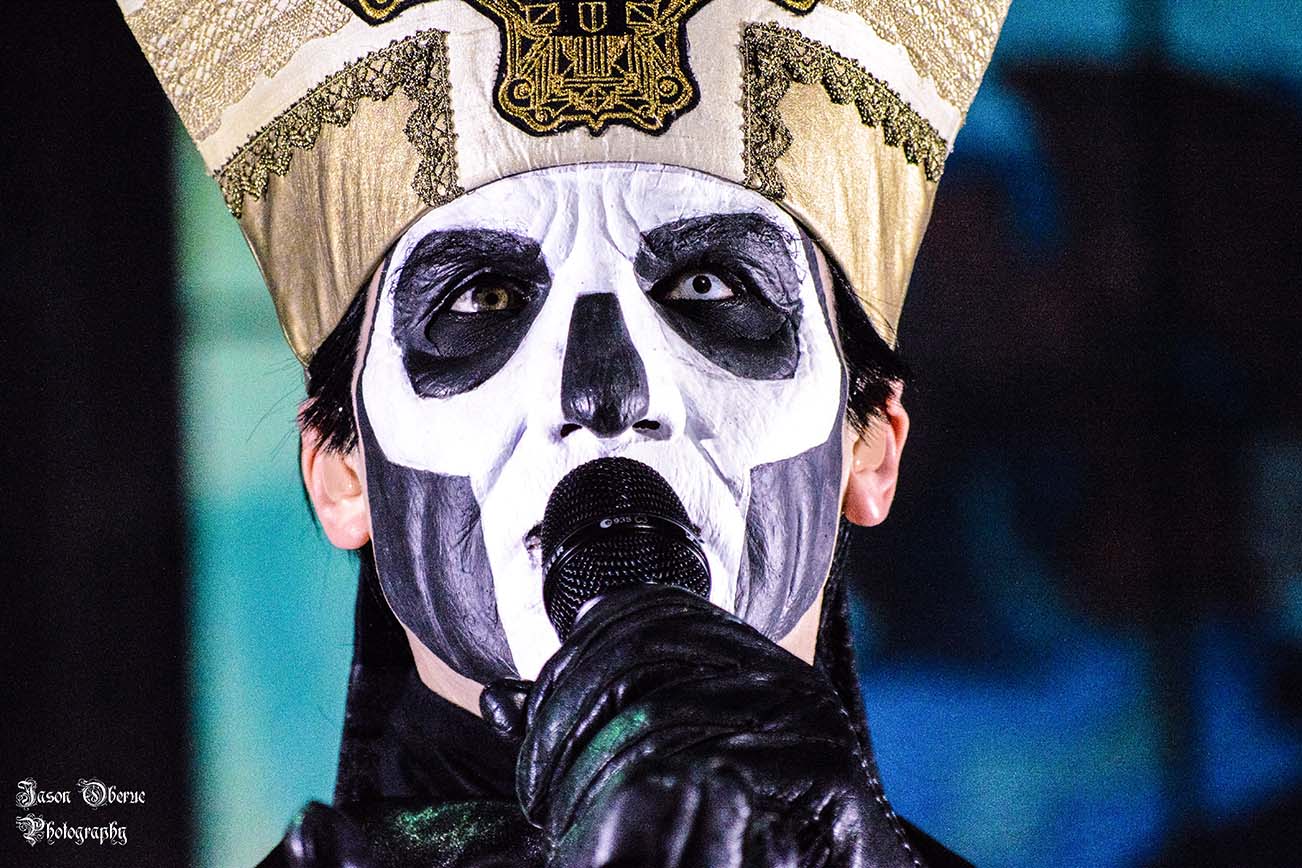