We’re pleased to offer a free download of the song “Bigfoot’s an Alien” from musician, author, columnist, marketing copywriter, and suburban dad, Richard Turgeon. Turgeon resides in San Francisco and recently issued a new ten-track solo album titled In Between the Spaces (of which the talented artist wrote all of the music and recorded most parts).

Dig the music and curious about the rest of Turgeon’s work? Well the published author has a book – Indie Rock 101: Running, Recording, and Promoting Your Band – out via Focal Press and available on both Amazon and bookstores everywhere.

Turgeon hit us up and commented on the single “Bigfoot’s an Alien” saying:

“I grew up in a rural area and spent a lot of time in the woods. I’ve been interested in Bigfoot since I was a kid. I 100% believe Bigfoot exists. I go on an annual hiking trip with a friend to areas with known sightings and believe I’ve even heard a Bigfoot in the wild. The song is my attempt at answering at what Bigfoot is. After reading thousands of eyewitness accounts since childhood and coming in contact with various investigators from all over the Bigfoot community, I’ve come to the conclusion that “it” is more highly evolved than science can comprehend. The song is dedicated to my good friend and fellow Squatcher Tom Bruce, and all the serious investigators and believers out there.” 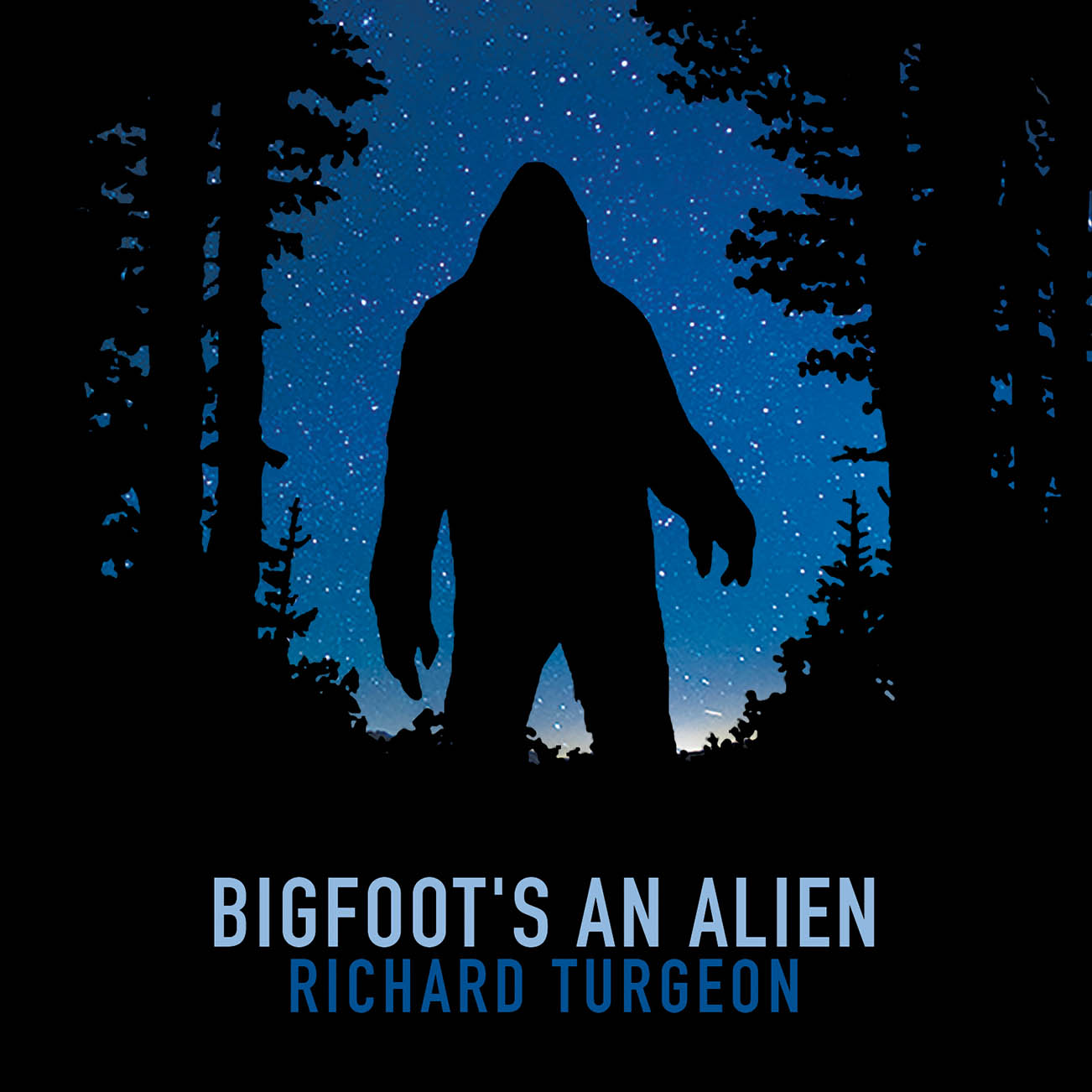