Hailing from the Ukraine is Ignea, a female-fronted oriental-themed metal band that are as melodic as they are harsh. Need an example of their sound? Guess it’s a good thing we’ve for the exclusive North American premiere of the group’s brand new music video for their single “Alexandria”. The song is from their latest release, The Sign of Faith, which you can grab RIGHT HERE.

For this new video, the band made use of 6 GoPro cameras to capture their live presence and offer an inside-the-studio look at their work. Frontwoman Helle commented saying, “The song choice for the live video was obvious. Of all the tracks from the album, “Alexandria” is the most vivid and energetic. And, what’s the most important, it is one of the favourite songs of our fans.” 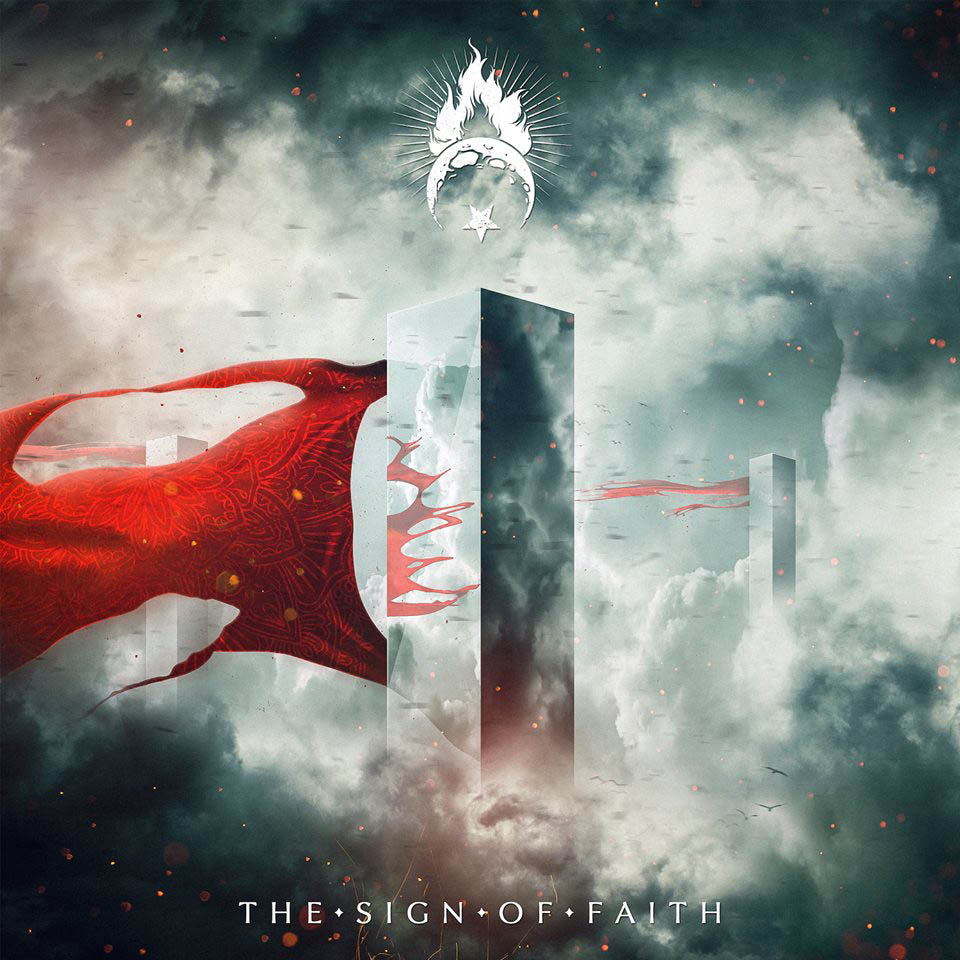