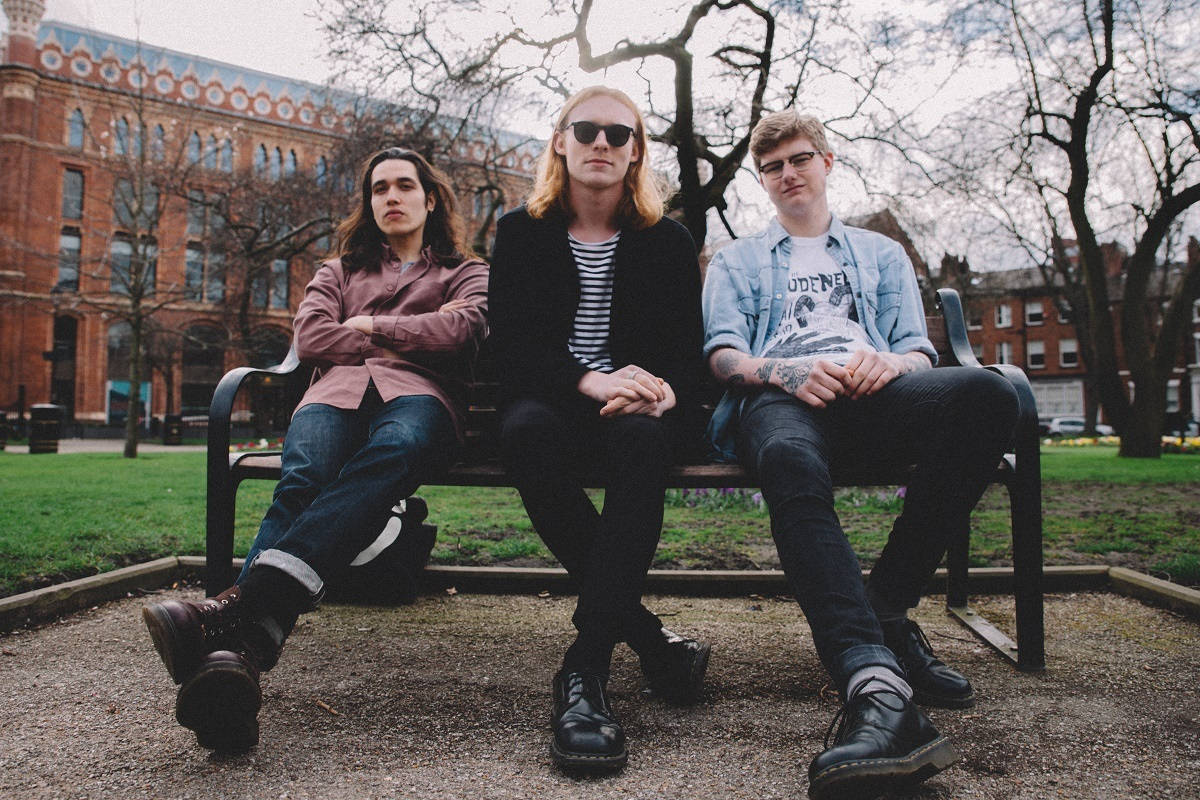 Leeds-based trio Night Owls are pleased to announce their return with their new single “Out of My Head.” The band’s new material was recorded at The Nave with Alex Greaves (Forever Cult) and examines the concept of relationships, but not just of the romantic type. It deals with girlfriends, ex-girlfriends, best friends and even a boomerang. Yeah, we’ve got no idea on that last one either.

Night Owls also recently welcomed the addition of new drummer Dom Reed. Front man Will Pollard says the band’s evolving line-up was a result of “wanting to sound like the fuckin’ filthiest, fattest thing you’ve ever heard live in your life. Turning into a three piece was an obvious choice. Then we met Dom, fell in love and never looked back.”